Amazing collection of dramatic photos from NM and AZ fires. 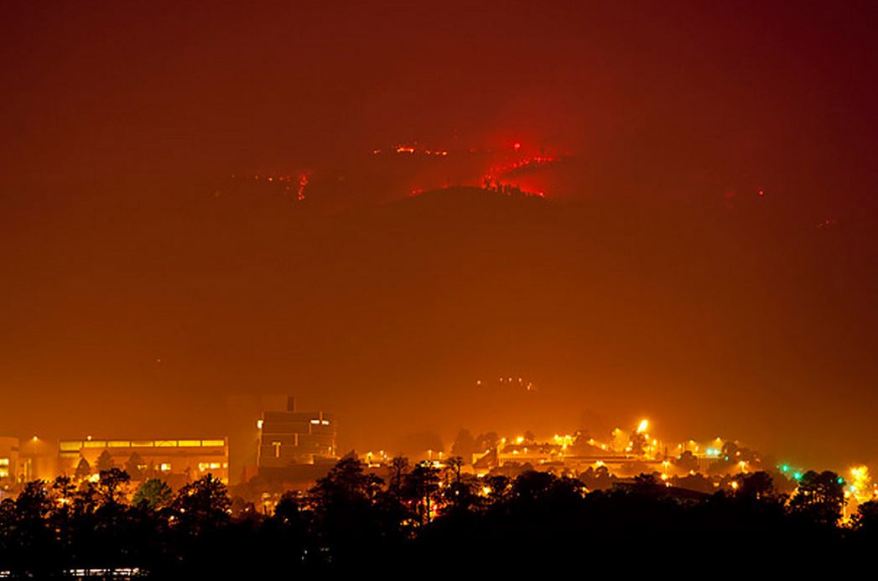 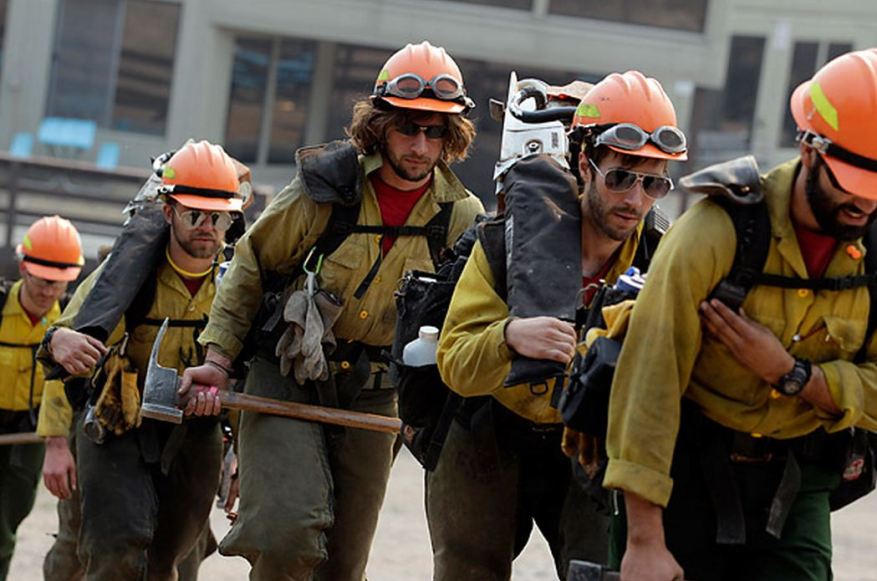 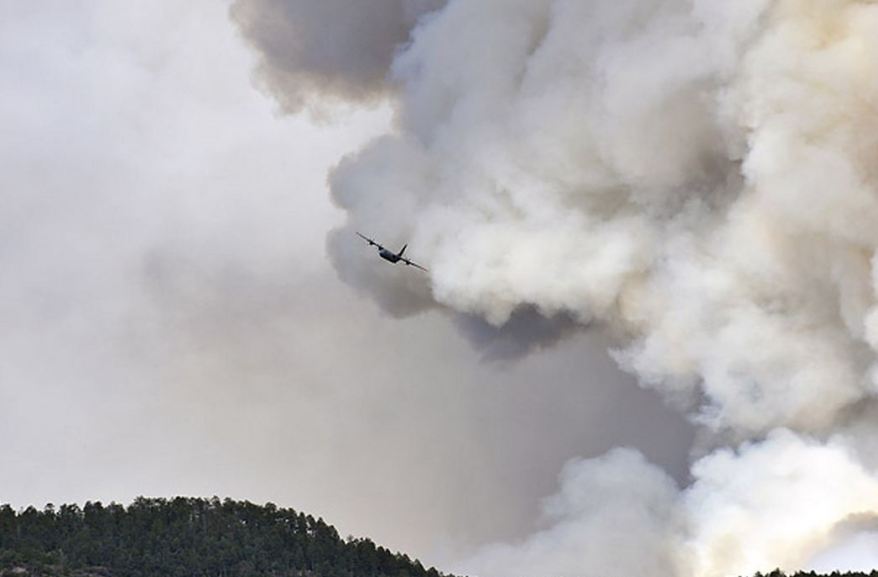 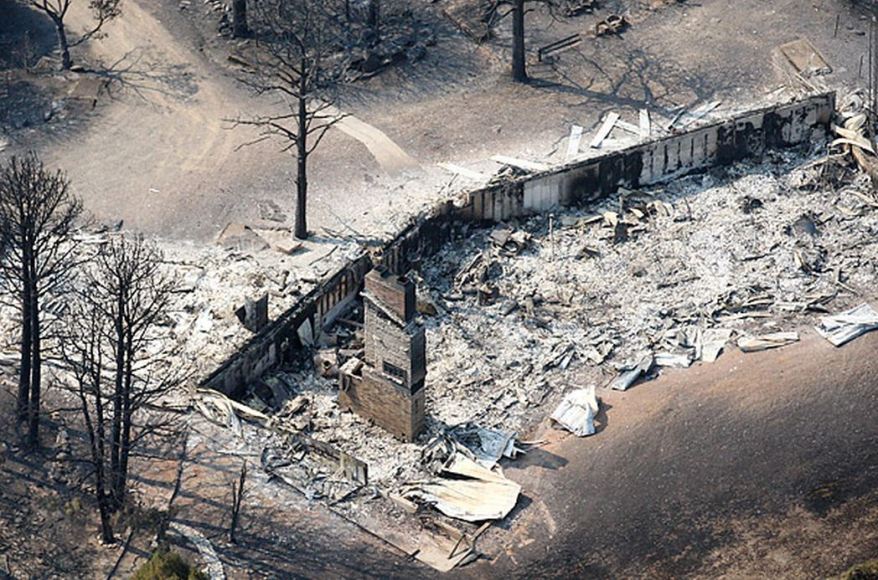 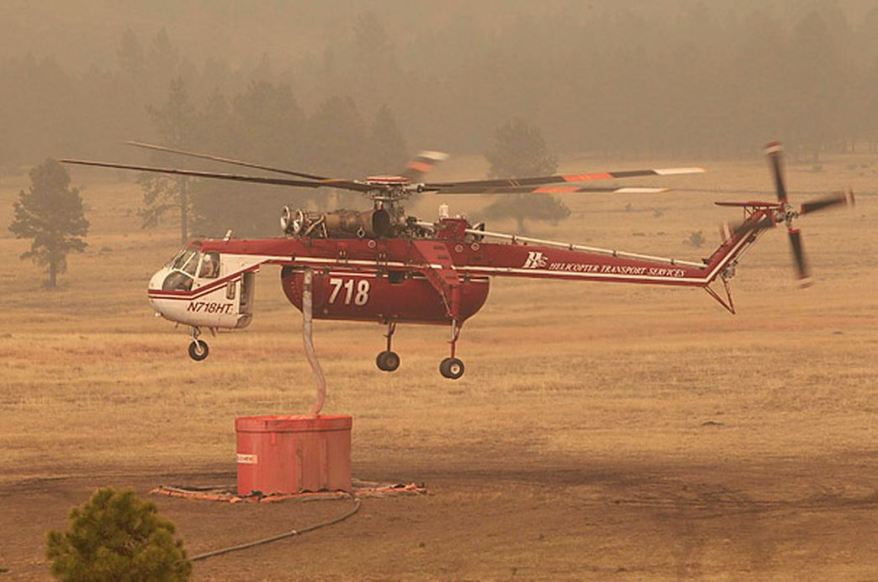 Fire officials look over a map of the Wallow wildfire in Eagar, Ariz., on June 22, 2011 JOSHUA LOTT  THE NEW YORK TIMES 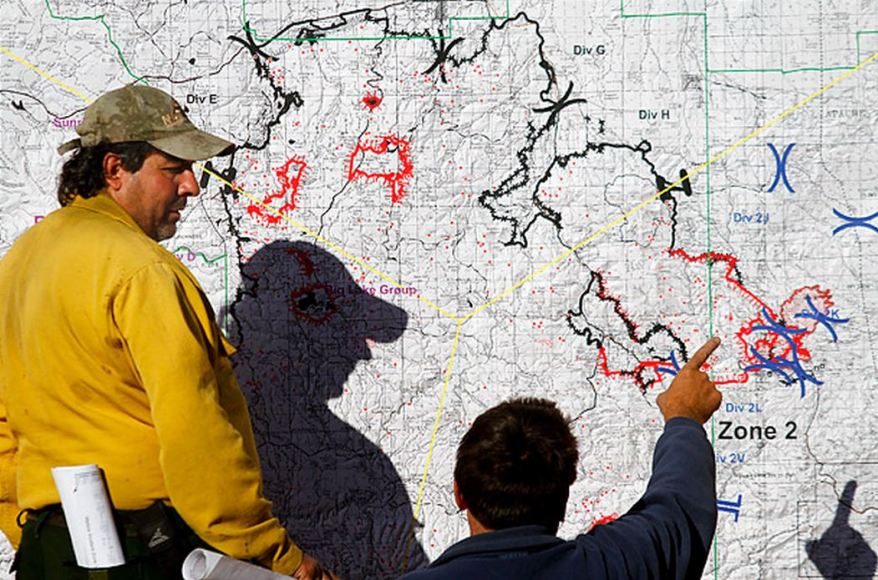 These tents in Eagar, Ariz., provide an incident command center as well as a place for firefighters to sleep MARCIO JOSE SANCHEZ AP 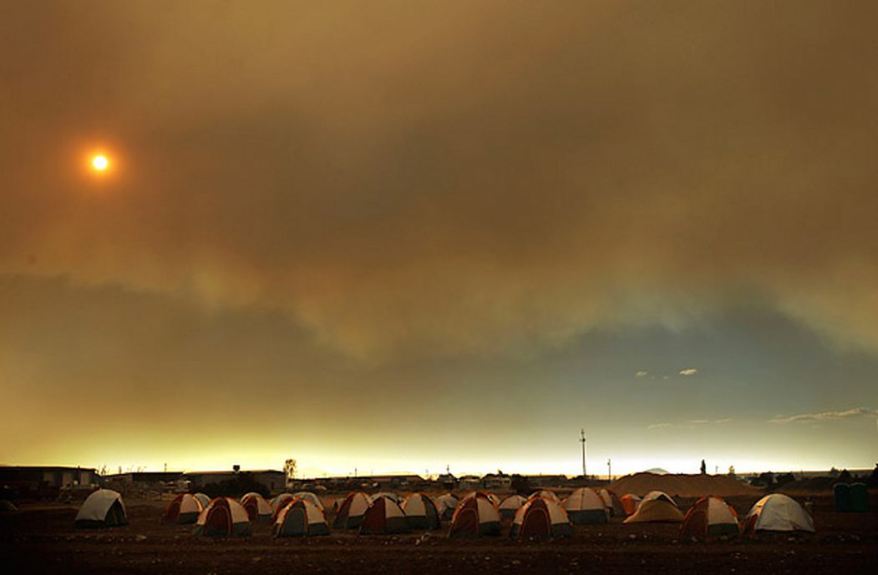 A firefighter does battle with the Wallow fire in Nutrioso, Ariz., on June 10, 2011 MARCIO JOSE SANCHEZ AP

Fire-crew members sharpen their tools as they prepare for a back-burn operation to slow the spread of the Wallow fire JAE C. HONG AP 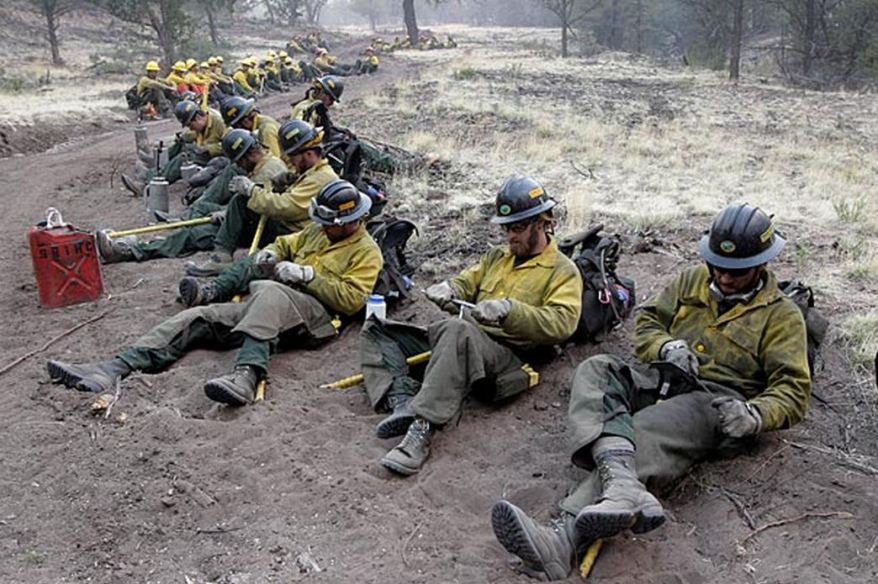 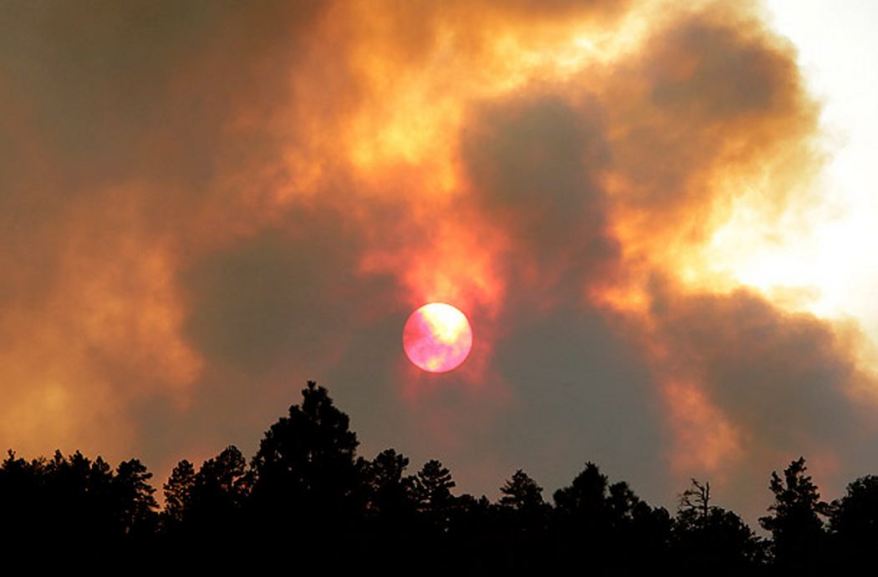 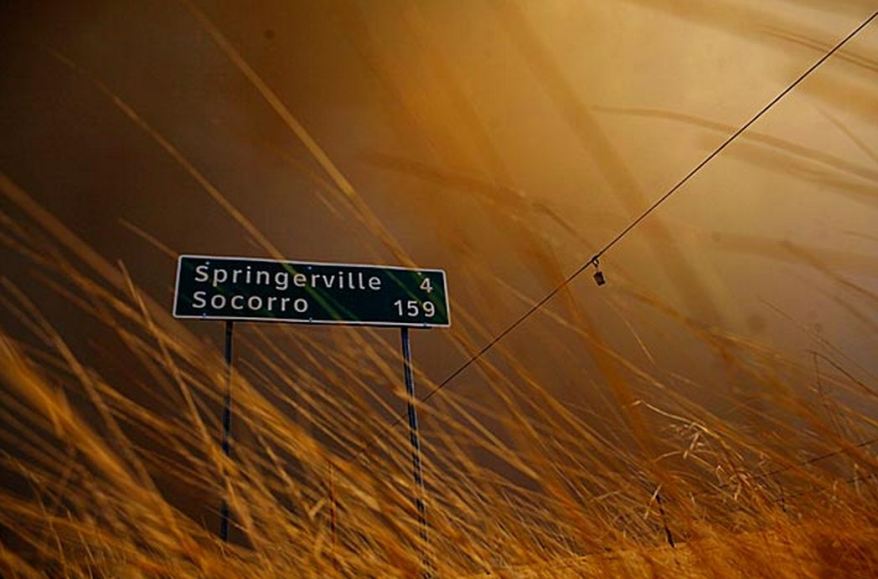 Firefighters sleep between trucks at the command post for the Wallow fire in Springerville, Ariz., on June 8, 2011 ERIC THAYER GETTY IMAGES 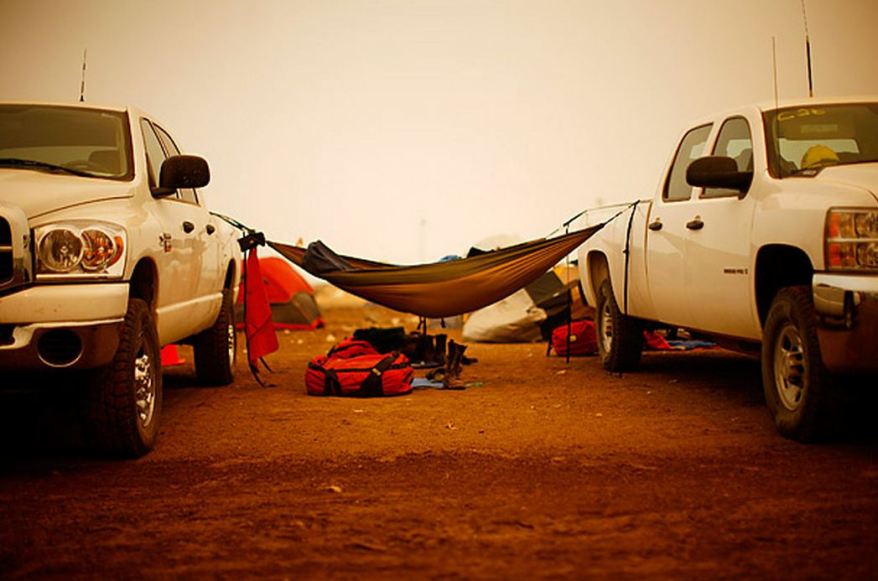 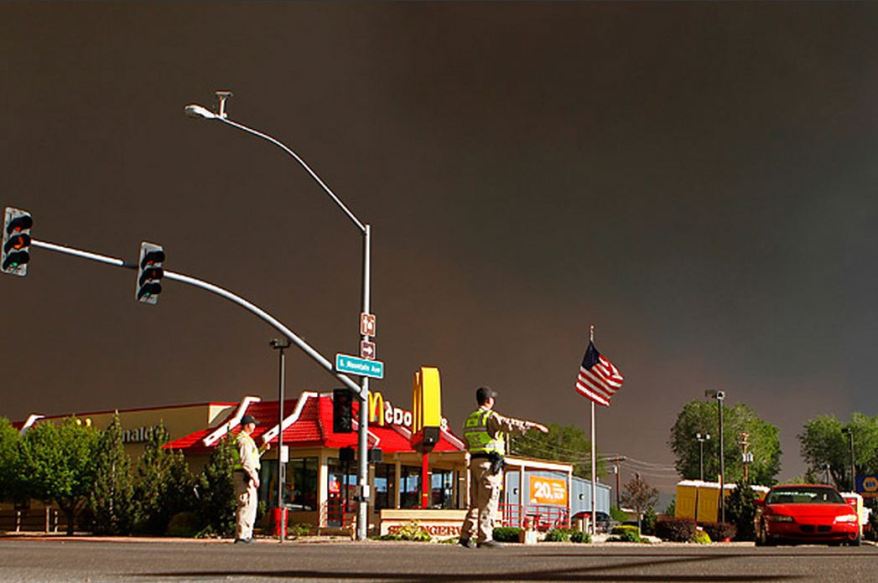