These are hilarious! I’m a big Princess Bride fan so I know each scene below very well. Obviously, the creator of these memes is too. If you haven’t seen this movie, watch it. It may be from 1987 but is in the list of Top Movies to Watch, or something like that. Can’t tell it’s from 1987, though. Well made.

I have put these in chronological order except for the first one, which is my favorite. I know some people may not make it all the way to the end, which is where it falls in the movie. Want to make sure you see it.

Click on any image to enlarge it and scroll through all. It makes it much easier to read as some images have small font, plus a couple images look to be separate in the tiles below, but they’re actually in the same meme. 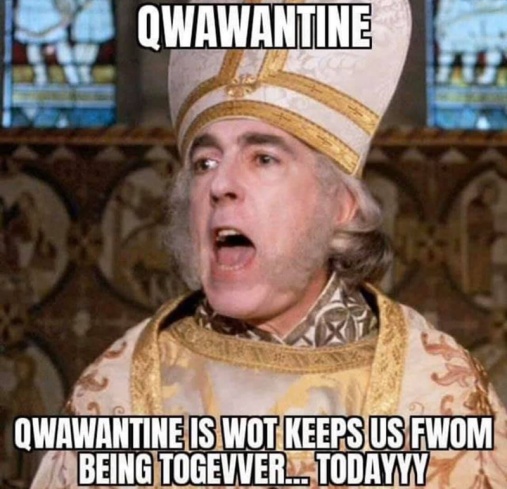 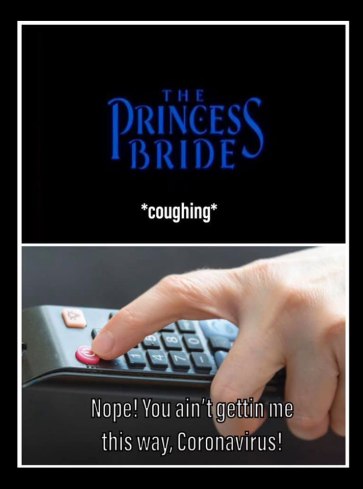 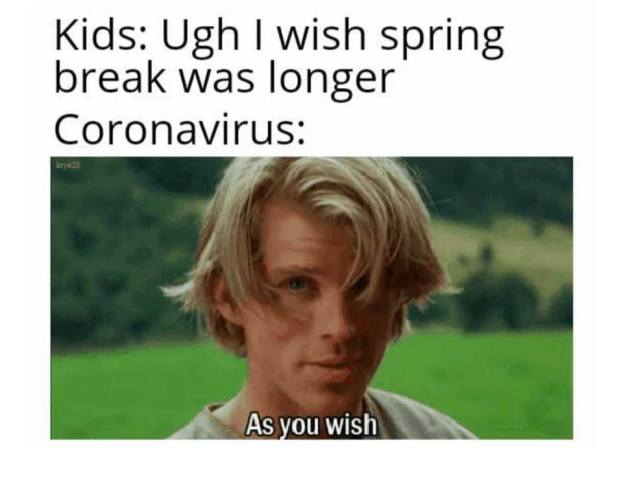 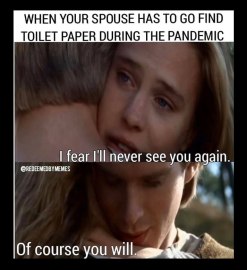 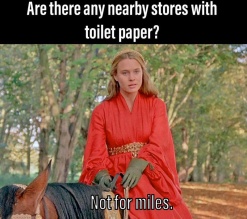 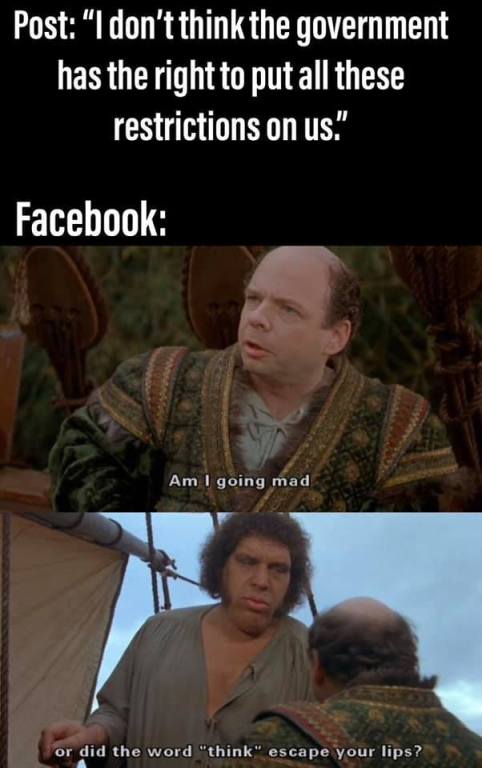 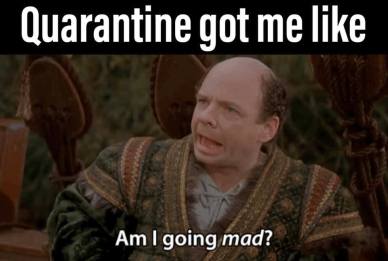 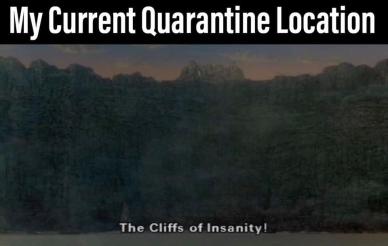 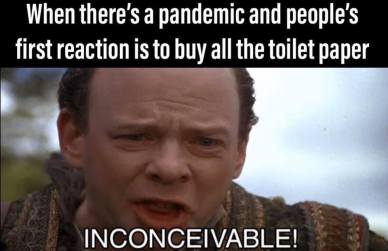 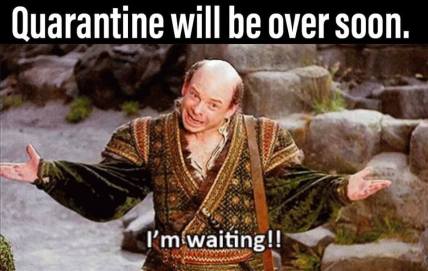 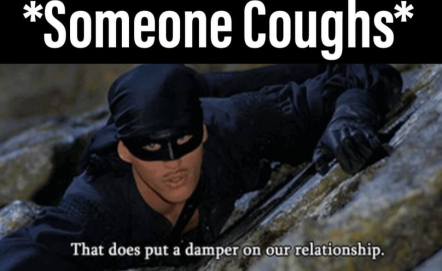 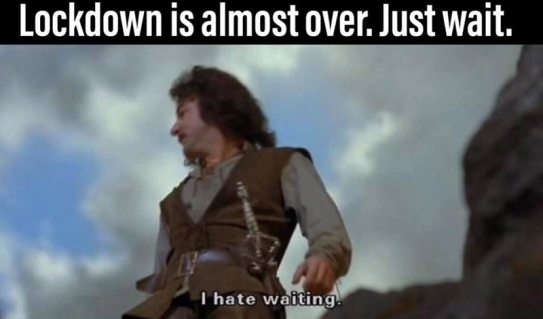 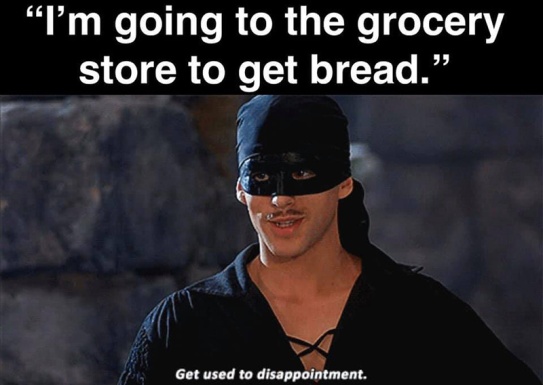 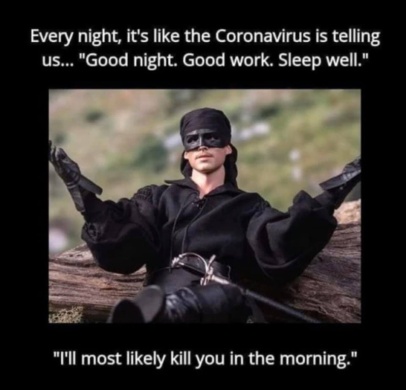 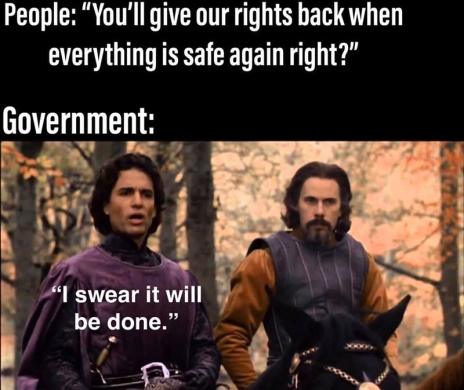 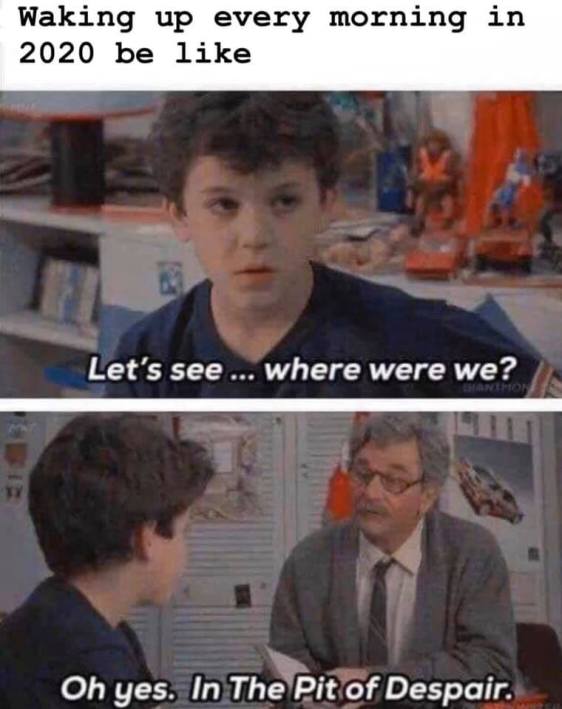 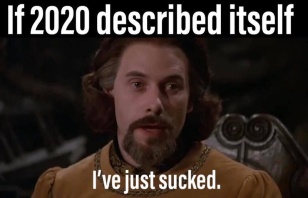 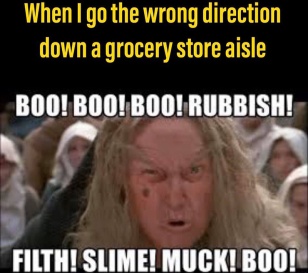 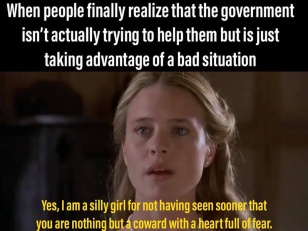 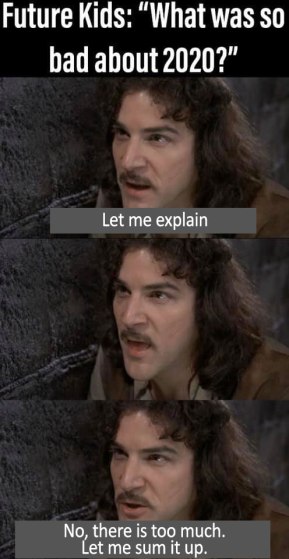 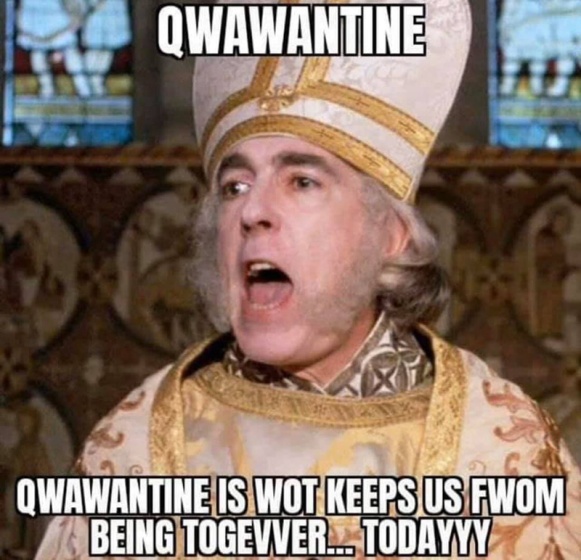