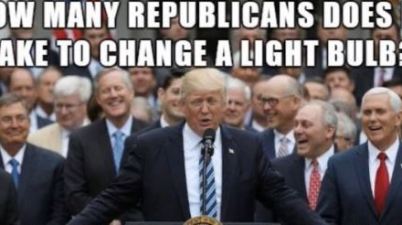 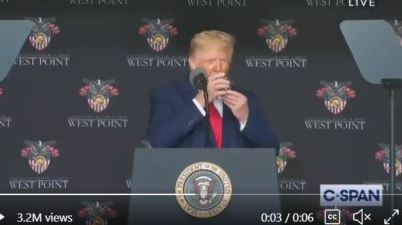 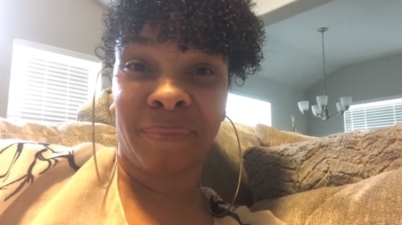 If you’re not familiar with Blackout Day (I was not), here is a bit of info about it… The Facebook group #BlackoutDay2020 was created May 8, but since Floyd’s death […] 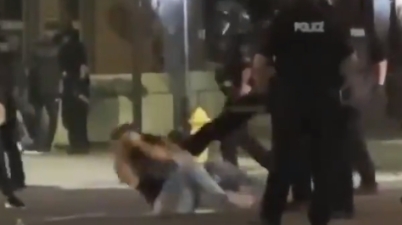 Girl on the ground being kicked by police during protests

This really angers me. I hope they know who this cop is and bring charges against him. Unfortunately, we cannot see the officer’s face in the video. Regardless, this is […] 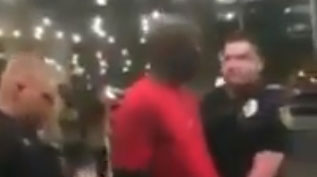 I love this video. You cannot see the ID/badge in the video when it is finally pulled out, but this man is an FBI agent. Just watch the cops when […]

These are hilarious! I’m a big Princess Bride fan so I know each scene below very well. Obviously, the creator of these memes is too. If you haven’t seen this […]

There is a factory in Pennsylvania, Braskem America, that creates the key component for PPE (Personal Protection Equipment such as masks and gowns). The employees know how crucial it is […] 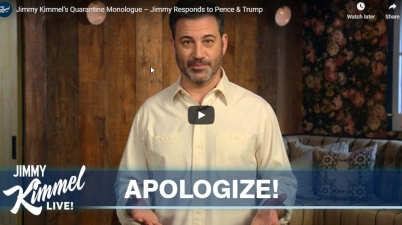 I love it! Enjoy. 📺 NEW VIDEO Donald Trump and his venomous politics and ideology are un-American. Donald Trump IS The Snake. pic.twitter.com/Ltey4mnEB2 — MeidasTouch.com (@MeidasTouch) May 8, 2020

tRump tweets “…we have no jobs, no cash, and no hope.”

Actually, I have to be fair, trump tweeted the following back in 2013: “@chiIIdog: @realDonaldTrump  ten years ago, we had steve jobs, bob hope, and johnny cash. now, we have no […] 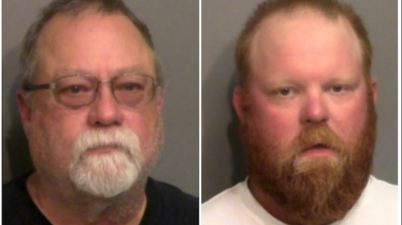 Three days ago, I posted about a father-son duo that targeted, shot, and killed a 25-year-old black jogger, Ahmaud Arbery, in a neighborhood just outside of Brunswick, GA.  (See post […] 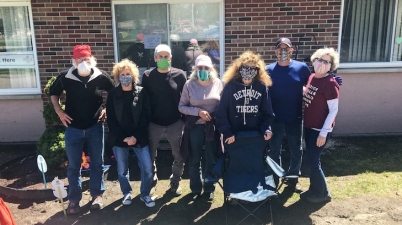 I love this story. According to the Washington Post: …when Jean O’Brien, the 101-year-old matriarch of the family, tested positive for covid-19 in April, seven of her children drove from across […]