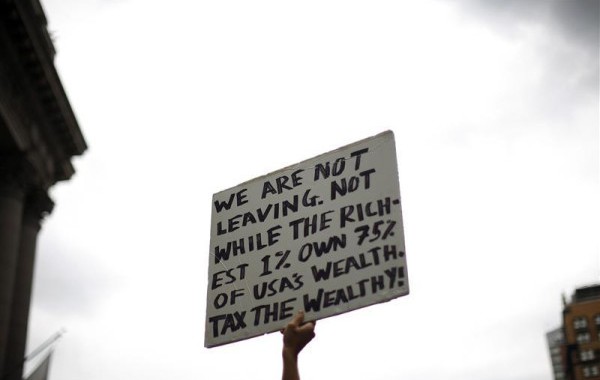 The Tea Party Defends Wall St. As US Day Of Rage Protests Corruption

Mad Tea Party Tweeters are taking over the #USDOR twitter stream in yet another demonstration in their belief that might makes right. Yes, it’s September 17, the Day of Rage […] 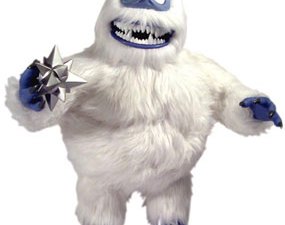 Oh, the HORROR of it all!  The images of layaway at Wal-Mart just gives me the heebie-jeebies!  I have a visual image in my mind of all the people from […]

The funnies from the GOP debate at the Reagan Library

This posting from Time had me LMAO!  Here are some of the highlights… and some of the better comments posted…. “0 minutes. Presidential debates come and go. But tonight’s GOP […]

This chart, from Daily Kos, shows how the job growth significantly dropped – with zero growth for August – when the Republicans took control of the agenda. Gee… thanks. Data 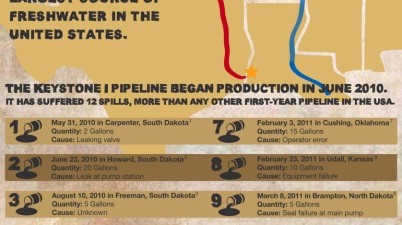 Actress Daryl Hannah has joined the over 500 people who have been arrested since August 20 for a sit-in protest outside the White House.

Iceland and their recovery from failure of bank privatization

An Italian radio program’s story about Iceland’s on-going revolution is a stunning example of how little our media tells us about the rest of the world. Americans may remember that […]

I firmly believe each and everyone of us has a choice of our freedom of religion.  However, our country was founded on the separation of church and state.  When mixing […]

LOL!  This is great!  Seriously, though… this woman is a candidate for the President of the United States?  If she wins – which will never happen – I’m leaving the […]