During the summer of 2011, which happens to be one of the worst droughts on record for those of us here in the United States Southwest, fires erupted all over […]

“Boom boom… out go the lights” a song from years past by Pat Travers is the first thing that popped in my head. SAN DIEGO, Calif. (KTLA) — Electricity has […] 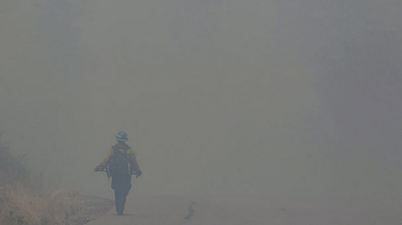 ALBUQUERQUE, N.M. —Wildfires are burning around New Mexico and it’s getting harder for residents to avoid all the smoke. Smoke has been so thick in recent days that it’s caused […] 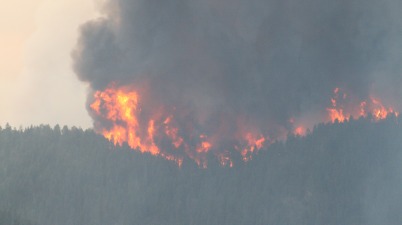 These images of Wallow Fire came from a local Albuquerque news station’s website. They were uploaded by a viewer, and here is the description provided by the uploader: The Wallow […]

UPDATE:  JUNE 7, 2011 I have never seen such a red sun before when this high in the sky. No filter was used. This is the actual color tonight, Tues. […]