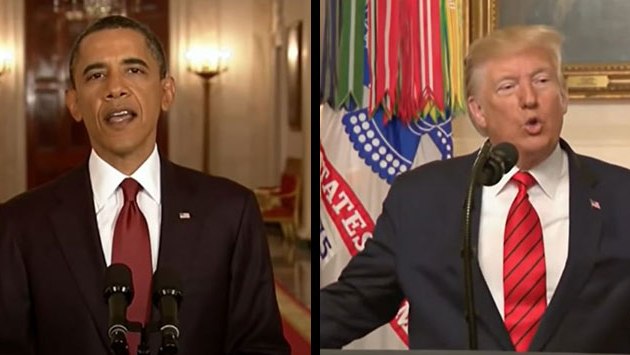 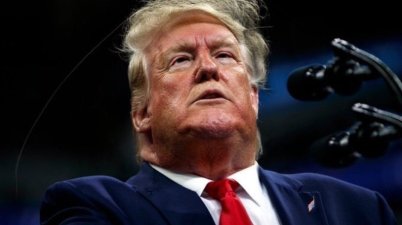 The best description of trump I’ve seen yet

There have been thousands and thousands of very spot-on descriptions of our COVID19-in-Chief, but I came across one the other day that literally just floored me. It is more perfect […]

According to the Washington Post: A Post analysis of data on 4.9 million loans released last week by the Small Business Administration shows that many companies are reported to have […] 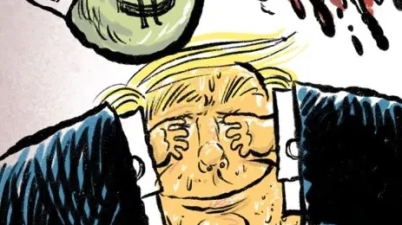 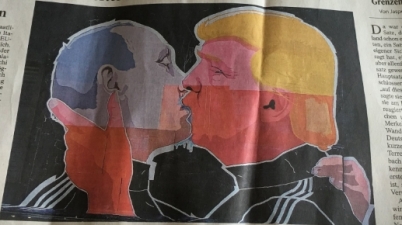 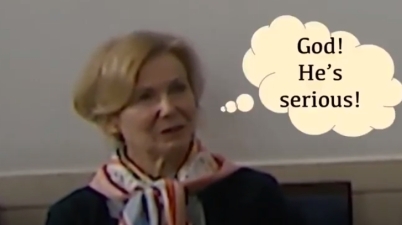