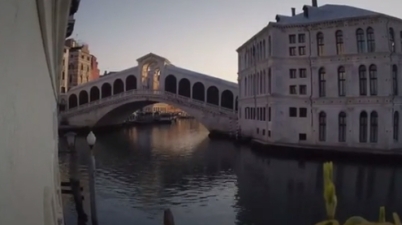 Empty scenes around the world due to Coronavirus COVID-19

I cannot help thinking about Stephen King’s, “The Stand.” So empty.

What happens when you cross a Pomeranian with a T-1000 Terminator?

So what does happens when you cross a Pomeranian with a T-1000 Terminator? A Pomernator! I wouldn’t be surprised if I’ve watched this loop a hundred times now. I think […]

Here are a couple of Brits, Gavin Free and Dan Gruchy, who like to explore life in slow motion – they call themselves “The Slow Mo Guys” on Youtube. They […]

Animated Gif of a Very Pissed Off Mitt Romney

Just playing around. I was trying out some open source software that is used to deform images. So… I deformed Romney and made an animated gif out of it! I […] 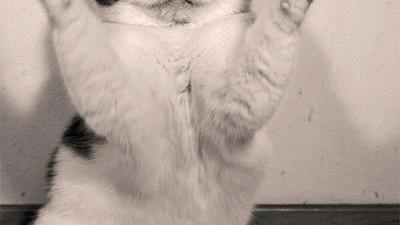 The “Rules of a Cat” plus Cat Animated Gifs

Recently a human has discovered a long hidden set of rules passed on from one cat to the next. This rare discovery answers the frequently asked question, “Why did my […]

It is now officially summer in the northern hemisphere and what better way to celebrate than with some doggie funnies, many are courtesy of icanhasacheezburger.