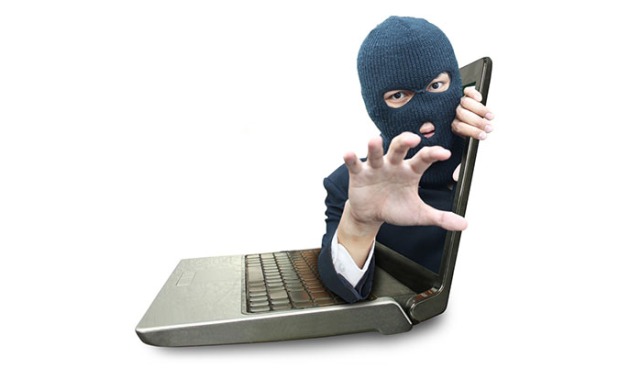 According to a new publication in Wired.co.uk, the FBI is seeking a hacker who has downloaded 1.2 BILLION (yes, that’s a "B") stolen logins: "The logins for sites such as […] 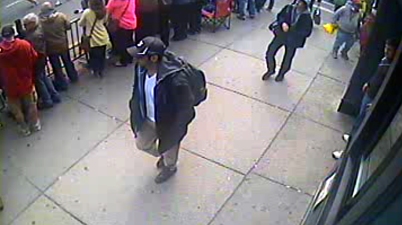 Just a few hours ago, the FBI released footage from a surveillance camera, and thusly some screenshots from said video, of two men walking along at the Boston Marathon. According […] 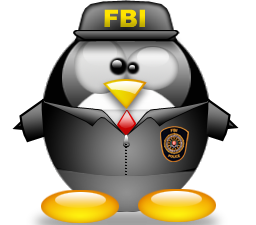 Four Librarians Who Challenged the Patriot Act – and Won

I became so completely engrossed in this article that I have read it thoroughly at least five times now. I wanted to make sure that I completely understood the implications […] 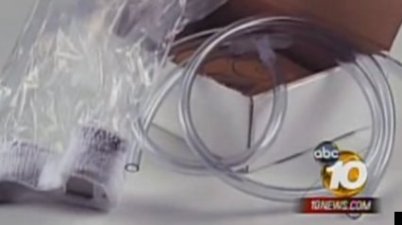 SAN DIEGO, May 26 (UPI) — A 91-year-old Southern California woman said Thursday FBI agents seized the suicide kits she makes at home and sells by mail. The story from […]

FBI’s most wanted poster of Osama Bin Laden makes no mention of 911… why not?

Now, for the flip side of my previous post asking FOX to put a lid on it out of respect to the families of the 911 victims…. I most […]