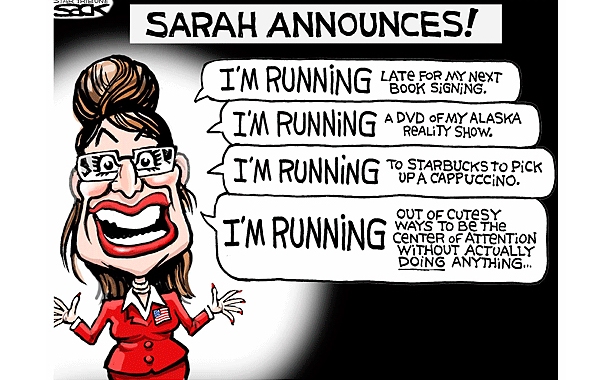 Just to help put a smile on our faces….

This chart, from Daily Kos, shows how the job growth significantly dropped – with zero growth for August – when the Republicans took control of the agenda. Gee… thanks. Data

I firmly believe each and everyone of us has a choice of our freedom of religion.  However, our country was founded on the separation of church and state.  When mixing […] 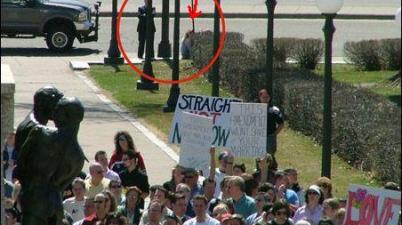 LOL!  This is great!  Seriously, though… this woman is a candidate for the President of the United States?  If she wins – which will never happen – I’m leaving the […] 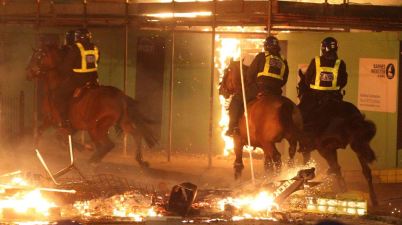 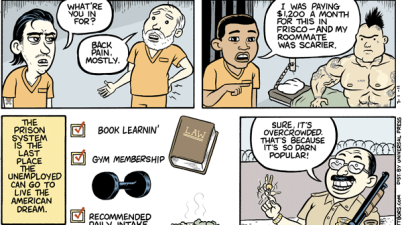 Comic Source: mattbors.com It is sad day when a man chooses to rob a bank in order to go to prison to receive health care 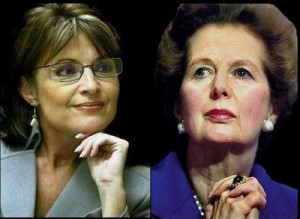 Sarah Palin is busy on her foreign policy credential tour this year, which means touching down in a foreign country she’s never been to before and knows nothing about, just […]

Are the Koch Bros. Stonewalling Congress on Their Keystone XL Pipeline Interest?

Rep. Waxman is seeking answers from the Kochs, after a SolveClimate News article first exposed the brothers’ deep involvement in the oil sands industry. By Elizabeth McGowan, SolveClimate News WASHINGTON—Rep. […]

Politics and the Asch Experiment

Myself, being an armchair politic, have watched the world of politics from home either via the internet or television. I see our “leaders” in government do things that, in my […]

According to the latest poll by Public Policy Polling, Trump, the not-so-bashful candidate in waiting, has had one of the quickest rises — and now falls — in presidential politics. […]