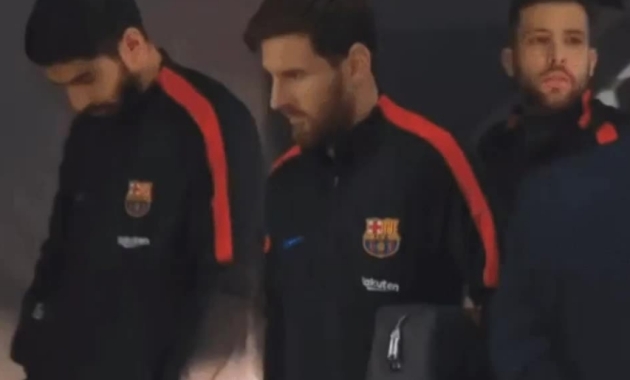 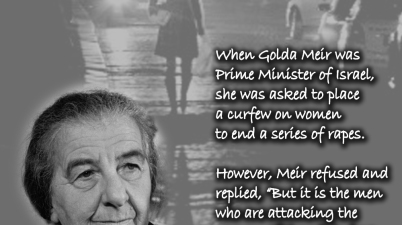 Golda Meir was the Prime Minister of Israel from 1969 to 1973. According to the Jewish Women’s Encyclopedia, Meir was, “[a] pioneer, visionary, risk-taker, indefatigable fund-raiser, eloquent advocate, she was […]

Earlier today I went to see the film The Invisible War which is a groundbreaking investigative documentary about one of our country’s most shameful and best kept secrets: the epidemic […]

Some Oldies but Goodies | A Rant

Yesterday, a good friend of mine, “B”, basically “had it” after she read an article about the contraception debate, which featured a photo of the panel… all men, in which […]