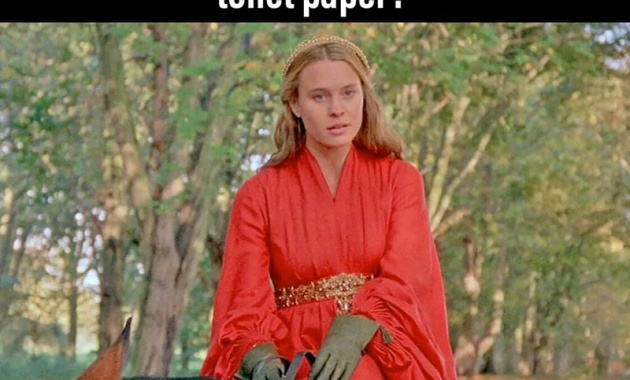 These are hilarious! I’m a big Princess Bride fan so I know each scene below very well. Obviously, the creator of these memes is too. If you haven’t seen this […] 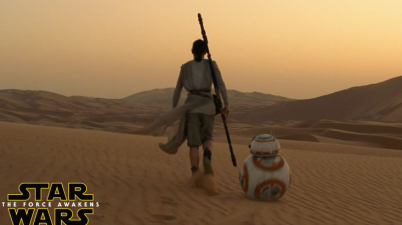 Today, while in an interview with FAUX News, Donald Trump confessed that he is the magic behind the new Star Wars movie, The Force Awakens. "J.J. Abrams called me out […]

In a cross-promotion for the upcoming James Bond movie, “Skyfall,” a Coke Zero vending machine sends passengers at the train station Antwerpen Centraal in Antwerp, Belgium, on a mission to […] 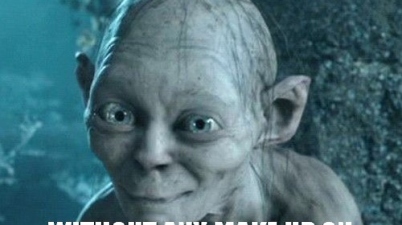 Some Fun with The Lord of the Rings

I am a HUGE – and I mean HUGE – Trilogy fan! Both the books and the movies, although I favor the movies. What a phenomenal job Peter Jackson […]

The Invisible War | Rape in the Military

THE INVISIBLE WAR is a groundbreaking investigative documentary about one of our country’s most shameful and best kept secrets: the epidemic of rape within our US military. Today, a female […] 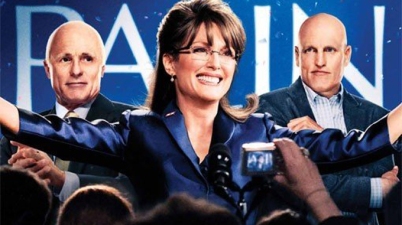 “Game Change” is an HBO exclusive movie that follows John McCain’s 2008 presidential campaign, from his selection of Alaska Governor Sarah Palin as his running mate, to their ultimate defeat […]

Happy Groundhog Day everyone! Here is a little bit of history about this day – which I didn’t know and found rather interesting.

Black Friday stampedes. There are other alternatives…

In watching these videos of footage from today’s Black Friday’s stampedes, I honestly just do not understand this.  I don’t.  Why do people do this?  They are very apparently risking […]

I saw this movie when it first came out in 1988 and loved it!  But back then, it was nothing but Science Fiction.  Now, I no longer see it as […]