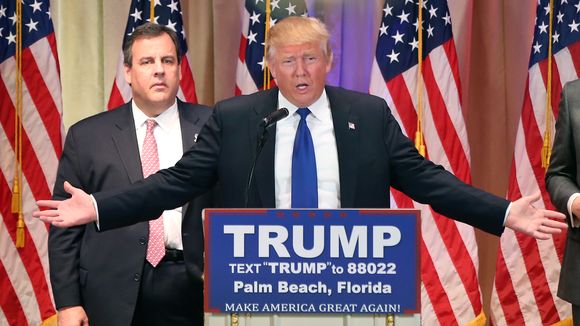 Not sure whether to laugh or cry, although laughing is winning…. It is this kind of crap that drives people away from our political system – specifically the Republican Party […]

Is Donald Trump secretly a woman?

Is Donald Trump secretly a woman? On Thursday, Hillary gave a speech which included several topics, one which was women’s health. She provided a truthful, yet controversial, way to describe […]

Trump Sounds Like An Idiot As He Rips Santorum

Donald Trump looks and sounds like a complete idiot in this video where he questions Santorum’s ability to run for POTUS. But, Trumpass, riddle me this… what about Mittens? Where […]