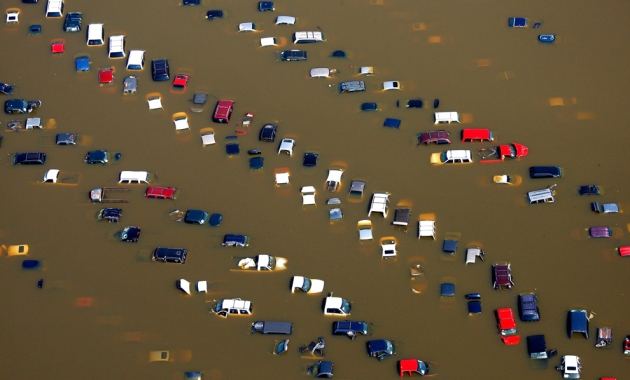 What a year 2011 was when it came to weather.  Blizzards, tornadoes, flooding, droughts and hurricanes.  Here is a photo journal through the extreme weather of 2011 shown in chronological […]

NASHVILLE, Tenn. – It has been more than a decade since Middle Tennessee has dealt with swarms of cicadas. The last time the 13-year periodical cicada emerged from the ground […]

Forecasters are pushing up their prediction of when the Mississippi River could crest at Memphis. Now, the river could reach 48 feet as early as Monday night. (May 9) New […]

Historically high water levels in the Mississippi and Ohio river systems prompted the Army Corps of Engineers to intentionally blow up levees and flood 130,000 acres in Missouri. Now “the […]