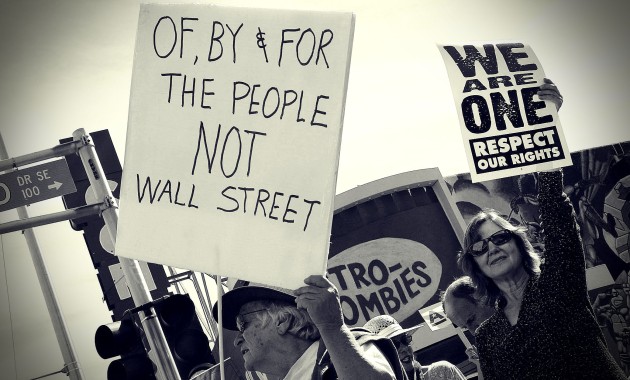 Today was a most phenomenal day!  I arrived early at Coyote Camp and shortly before the scheduled noon protest at Wells-Fargo in Nob Hill, we gathered together to march as […] 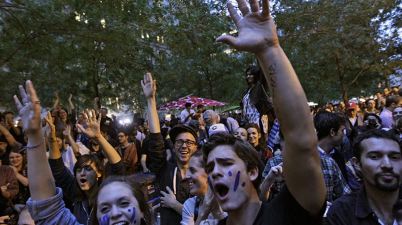 Protesters claim victory as Brookfield properties, owners of Zuccotti Park in New York, call off their plans to clean the area. Demonstrators had mounted their own clean-up operation during the […] 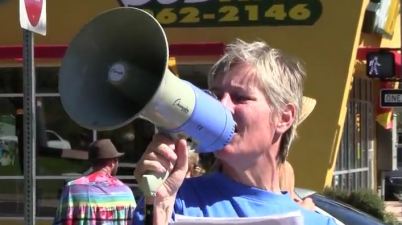 Yesterday, Occupy Burque took to the downtown streets and spread the word.  This video is not a march full of chants, nor any police action, but was done to spread […] 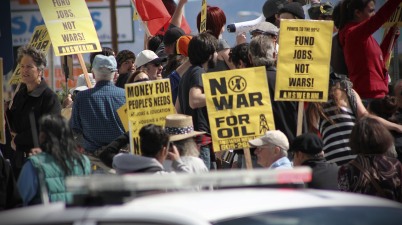 Occupy Albuquerque set up camp, now called Coyote Camp, last Saturday, Oct. 1st, on the UNM (University of New Mexico) campus on the corner of University and Central Ave.  During […]

March in Boston Is Latest in ‘Slutwalk’ Crusade (Video)

Holding signs and chanting “We love sluts!” approximately 2,000 protesters marched Saturday in Boston, as the city officially become the latest to join an international series of protests against sexism […]