Occupy Albuquerque set up camp, now called Coyote Camp, last Saturday, Oct. 1st, on the UNM (University of New Mexico) campus on the corner of University and Central Ave.  During the past week, the campers have received permission to remain on campus, but needed to relocate to another area due to the elderly trees in the vicinity of the original camp.  The move was peaceful, and the new location actually adds more visibility for the protesters.  Today, Occupy Albuquerque combined efforts with an Anti-War protest as they marched down Central Ave.  The local Albuquerque Police Department maintained decorum and actually assisted with traffic control as the march led on.  Once the march returned to Coyote Camp, the police arrived and arrested an individual.   However, once back at Coyote Camp, the police arrived and arrested an individual.   I was not present during the alleged incident and cannot confirm the validity of the news report within this post.

This is a peaceful protest and the actions of one individual, if true as stated in the news footage below, should not reflect upon the group as a whole.

If the alleged incident is NOT true, then this only adds more support to the reasons the 99% are protesting.

Click here to view the full gallery of photos in full size. 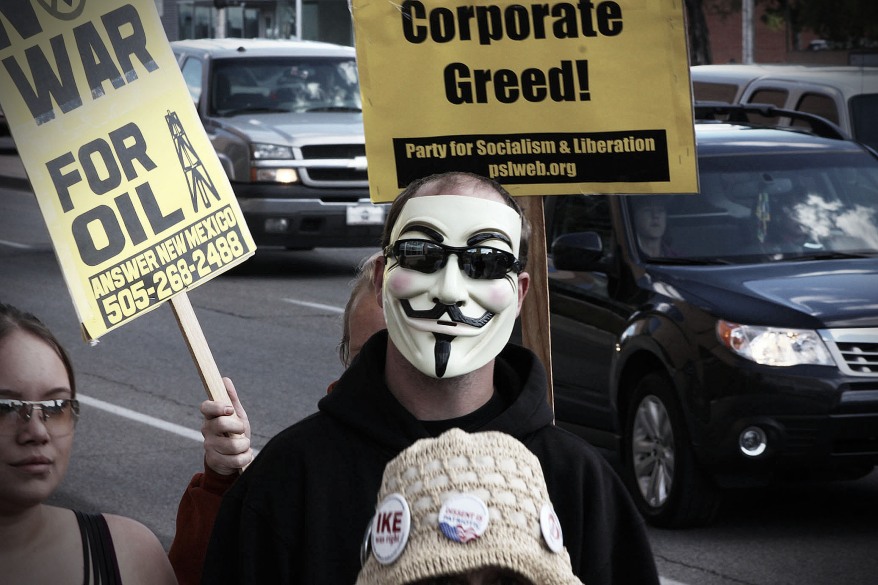 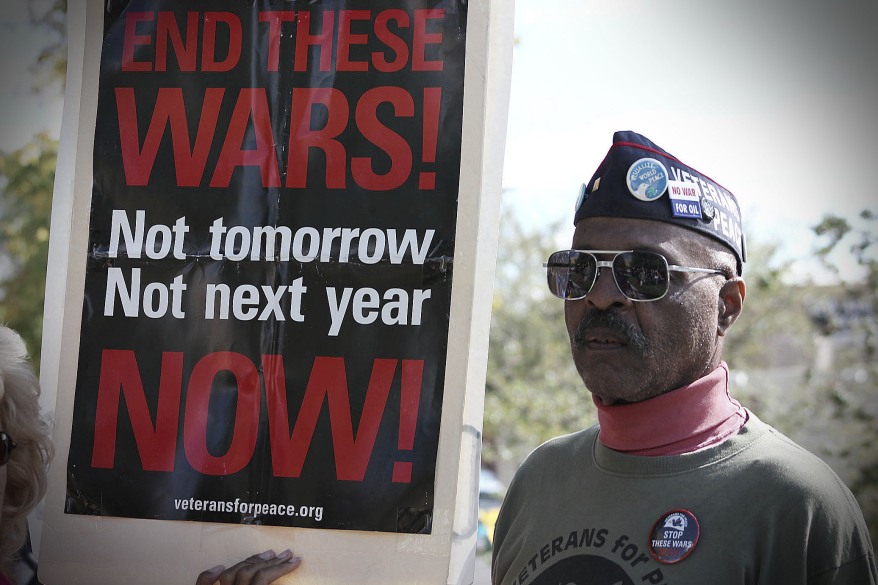 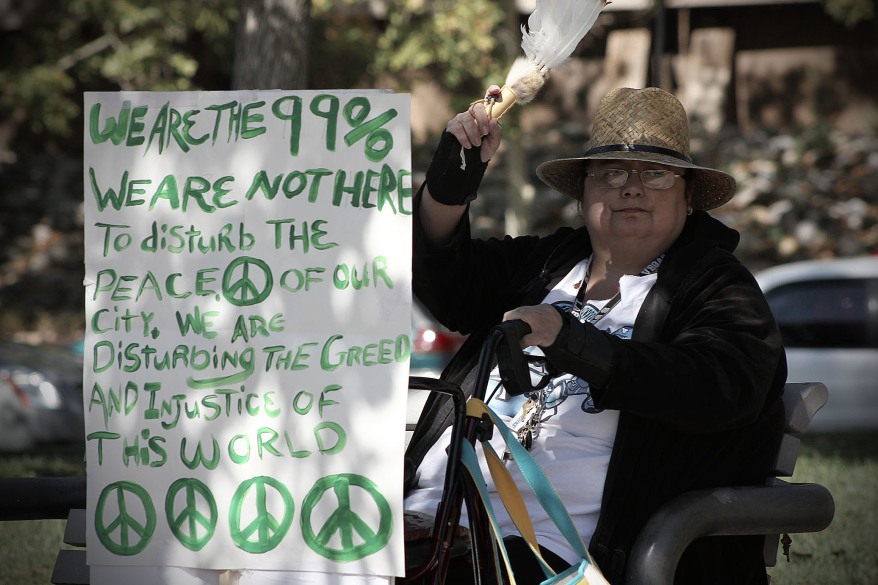