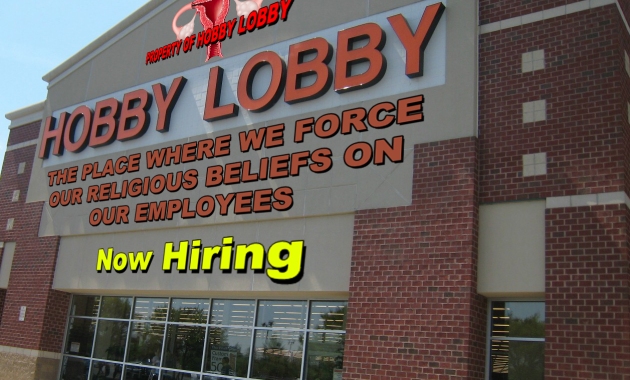 Recently a pharmacist at the Walgreens Pharmacy at 10300 Central Ave SE in Albuquerque, NM, refused to fill customer Susanne Koestner’s prescription for birth control because it was “against his […]

Today was to be my day of catching up on some doggie graphic work and some new websites, but I keep coming across more and more websites and publishings about […] 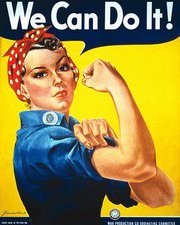 On Wednesday, March 21st, Arizona state Democratic lawmakers organized a news conference to discuss Debbie Lesko’s HB 2625 which allows any employer to opt out of providing contraception to their […]