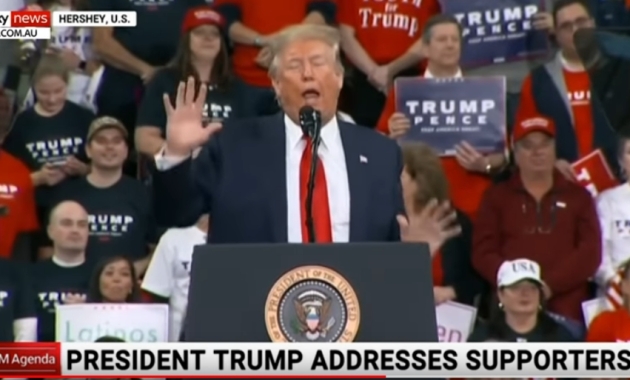 trump states, “We don’t want to be politically correct!”

Once again, trump, in not so few words, states that he supports violence against his protestors. During a campaign rally in Hershey, Pennsylvania, Tuesday night, trump criticized an arena security […] 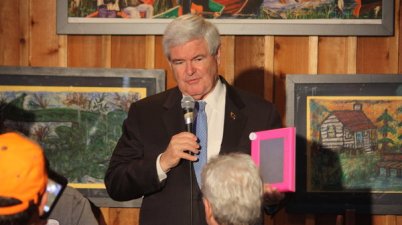 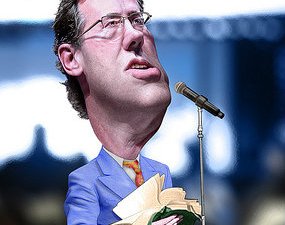 “President Obama is a Snob,” According to Santorum

Saturday morning, GOP presidential candidate Rick Santorum once again attacked President Barack Obama on wanting students to go to college, calling the president a “snob” on the campaign trail in […] 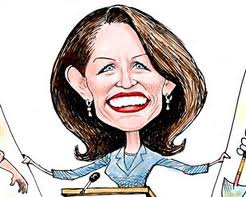 Now that Michele Bachmann has admitted defeat in her run for the Republican Party Presidential Candidacy, she is now up for hire.  Doing what?  Well… glad you asked.  But first, […]