“If you’re a young, African American or an immigrant, you can go anywhere in this state, you just need to be conservative, not liberal”. Oh, yes. Graham went there. Two […] 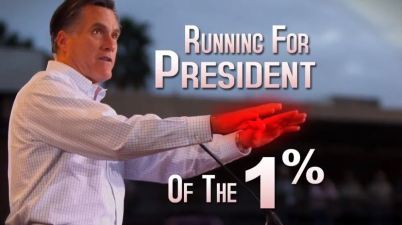 Q&A: Who is more right wing than Romney?

During the day I listen to progressive talk radio. This afternoon on one of the shows, and I’m actually not sure which one as they’ve been having a lot […]

Michael D. Higgins – who was elected president of Ireland last year – is fed up with over-the-top Tea Party rhetoric, and he isn’t afraid to show it. Listen to […]

Henry Rollins’ Letter to Ann Coulter: “Be my slave” and “Shut the f* up”

Poll Time: You Know You’re a Liberal If….

Came across this list on Addicting Info listing 33 items that distinguish if you are a liberal or not. So I thought I would turn this into a poll…. and […]

From CNN – Andrew Breitbart, a well-known conservative blogger, has died, his attorney confirmed Thursday. He was 43. Breitbart was also known as a taking head on conservative television shows […]