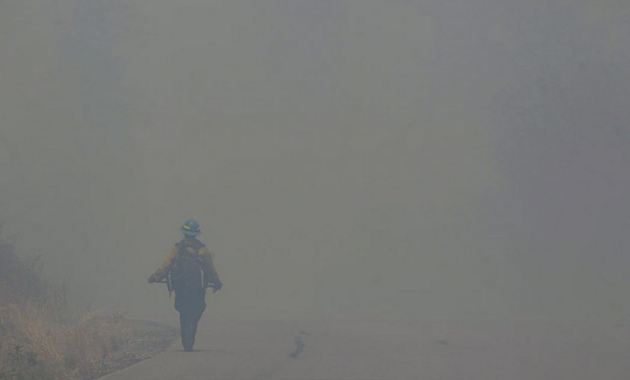 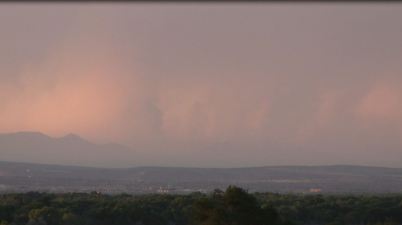 Nearly 104,000 acres have been scorched as of this afternoon, July 1st, 2011. Containment is only 3%. Las Conchas Fire is now considered the largest in New Mexico history, and […]

LOS ALAMOS, N.M., June 28 (UPI) — Residents were ordered to evacuate Los Alamos, N.M., as an out-of-control wildfire was at the town’s edge and buffeted the secretive U.S. military […]

Please, everyone in New Mexico… BOYCOTT ALL FIREWORKS THIS YEAR! Fires are erupting all over the state, no rain in site. Page on Facebook in support of this boycott (must […]

Apparently, Monday’s winds – which were gusting over 40 mph – actually assisted the forest fire near Santa Fe NM. The winds blew back in the direction of land that […]

ALBUQUERQUE, N.M. —Wildfires are burning around New Mexico and it’s getting harder for residents to avoid all the smoke. Smoke has been so thick in recent days that it’s caused […] 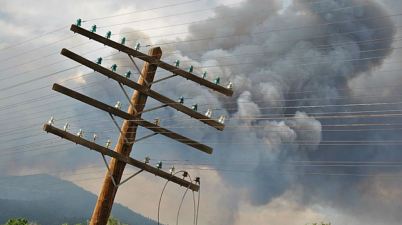 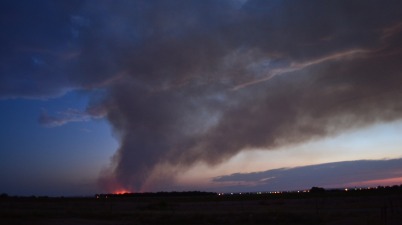 It is fire season in the heart of New Mexico, and due to our drought, there will be many more to come.  Here is an update on the Carlsbad Caverns […]

Fires break out in New Mexico, I-25 closed at Raton Pass. Photos.

Living in Albuquerque, New Mexico, I’ve been following the AZ fires closely, and knew it was only a matter of time before they started springing up in New Mexico.  There […]

PB & J Family Services, a 501c3 non-profit entity, has also provided a program, Heeling Hearts, at the New Mexico women’s prison in Grants NM where dogs are rescued from […]

“Tire Fire” burns, evacuates homes 17,000 acre fire sparked by blown tire While the rest of the country has been pummeled by rains, tornadoes, and snow the past several months, […]