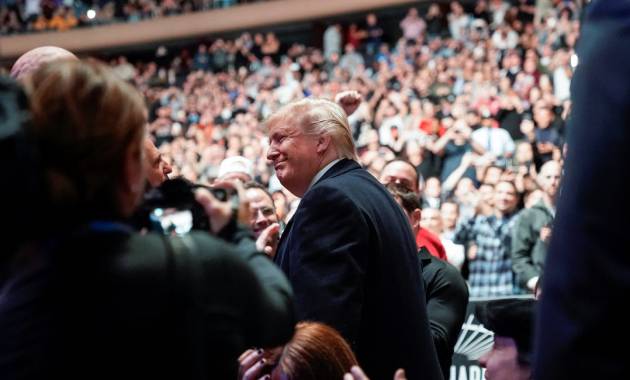 trump attends yet another sporting event and is boo’d upon his entrance. His son, Don Jr, however, is trying to claim that is fake news — as if we cannot […] 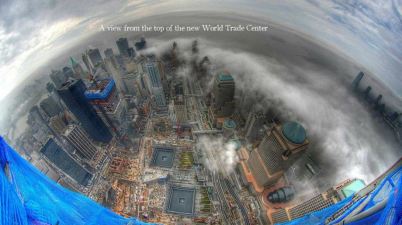 The top of the world… Photo credit:  Unknown

A New York City judge says the head of the International Monetary Fund must remain jailed at least until his next court hearing for attempted rape and other charges. A […]

As if further proof were needed that New York is not the center of the universe. The United States Postal Service has issued a new stamp featuring the Statue of […]