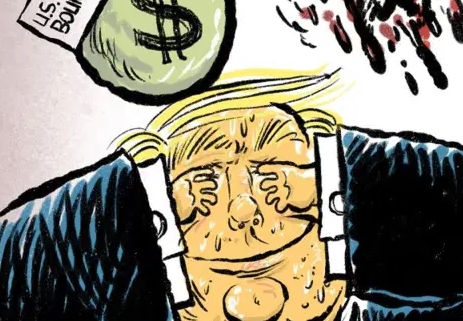 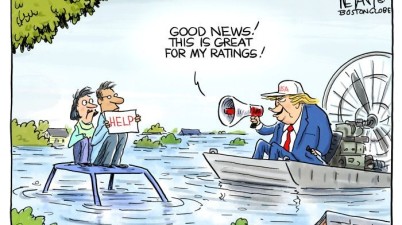 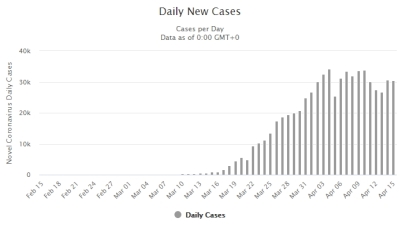 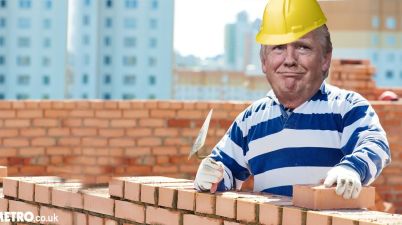 The ideal wall for Trump 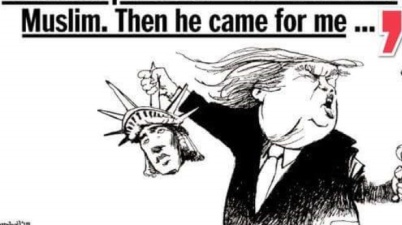 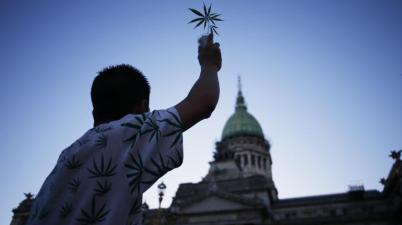 Now I wonder who is trying to light up this roll of green? 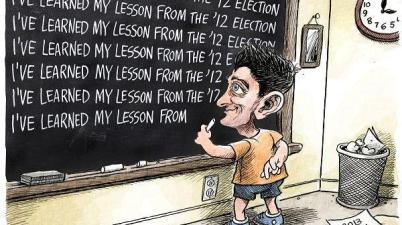 Well, I’ve been gathering these for a while now. Time to post these photos, cartoon, images, etc. which are all politically based. 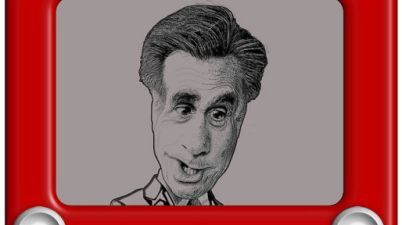 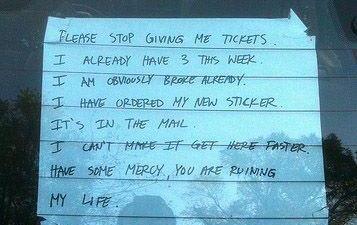 What a week this has been.  The world took part in the largest protest ever, The Great Internet Blackout, with thousands of sites going black in protest over SOPA/PIPA.  So […] 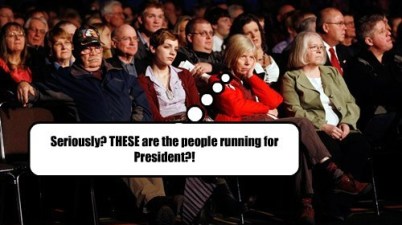 I am getting ready to call it a night. Just waiting for my laundry to finish drying (it’s about there). So while waiting, I thought I would wind up the […]