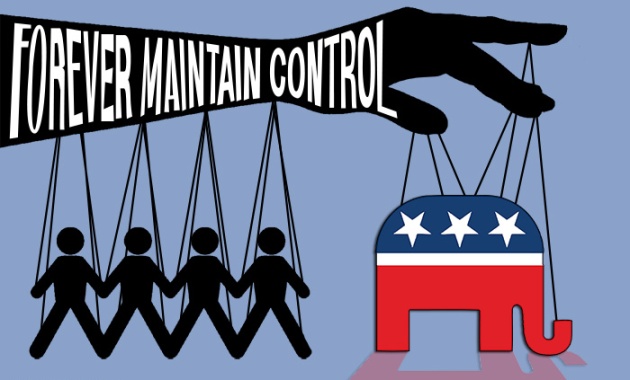 After Wisconsin’s Governor Scott Walker embarrassingly and shamefully announced his withdrawal from the GOP Presidential Race, he later came forth to proclaim that his next move is to unionize the […]

Representative Jim Steineke (R – Kaukauna, WI) was elected on November 6, 2014, to serve as Majority Leader for the 102nd Wisconsin State Legislature – and has a criminal record […]

WI Gov Scott Walker’s Campaign Goes Too Far – Don’t buy toys for your kids. Donate to him instead. Earns “Grinch of the Year” Award!

This has me so hopping mad I cannot even think of what to say – but then, I don’t think I need to say anything. This letter speaks for itself. […]

Something Smells in Wisconsin and it’s not the Cheese…

Man Tries to Stop Wife from Voting Against WI Scott Walker; She Hits Him with SUV

I love this story. Amanda Radle, 30, wanted to vote for in the gubernatorial primary, and she supports the effort to recall Walker, who has infuriated the state’s unions with […]

It is just now over one year since Wisconsin State Governor Scott Walker introduced a bill to virtually eliminate collective bargaining for public labor unions, and who required state- and […]