Scores of homes have been destroyed in wildfires that have devastated large parts of Texas and Oklahoma.

The Texas Forest Service said it had been the worst fire season in the state’s history, with 20,115 blazes burning a record 3.5m acres since November.

Around 3,000 structures – including 679 homes – have been destroyed after going up in flames this year.

Fires are continuing to break out due to hot, dry weather and extreme drought that persists throughout most of the state.

In North Texas, firefighters have been battling a massive blaze in a lakefront community west of Fort Worth, Possum Kingdom Lake.

Residents were evacuated as the wind picked up and fanned the flames that firefighters had some success in containing overnight.

At least 39 homes and buildings had been destroyed and 6,200 acres burned by Wednesday evening. 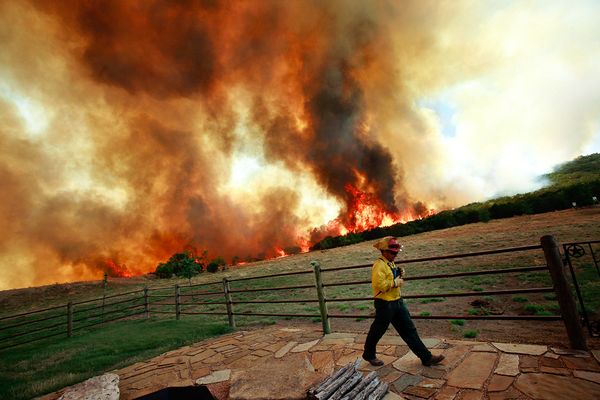 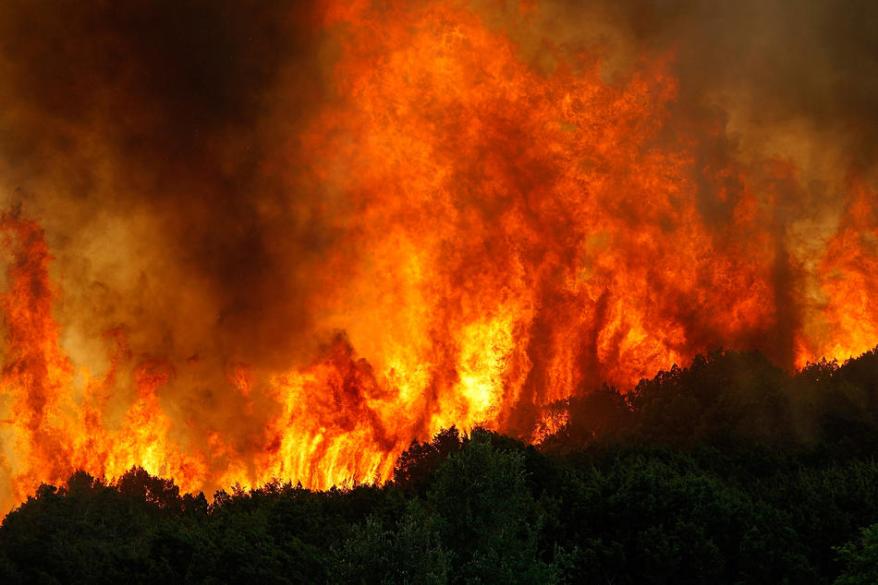 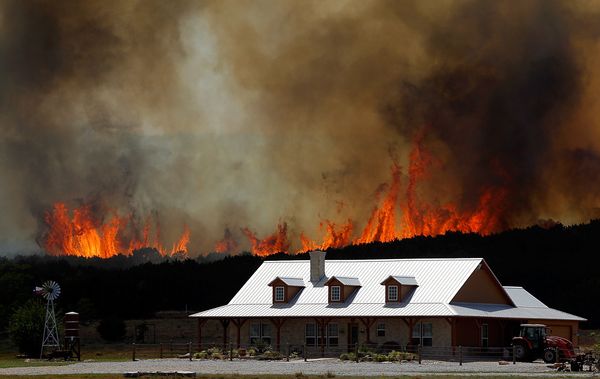 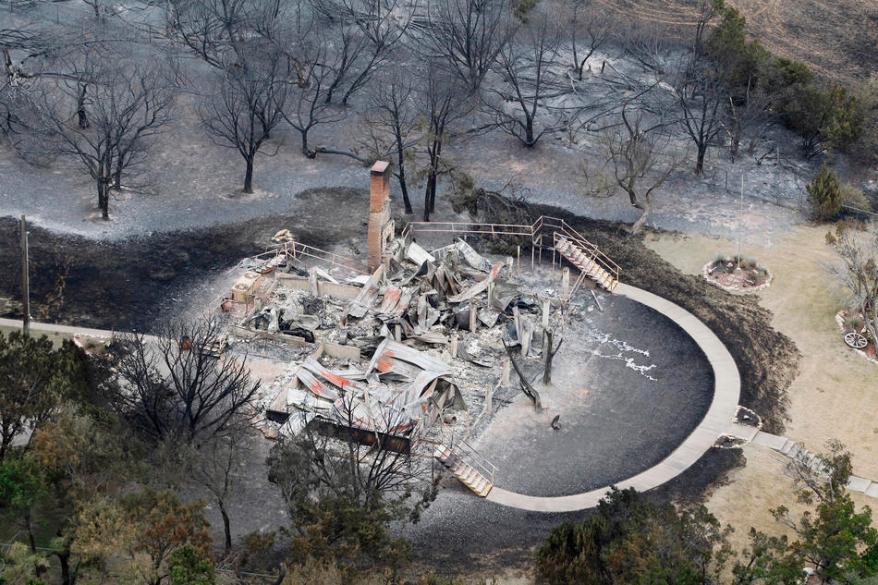 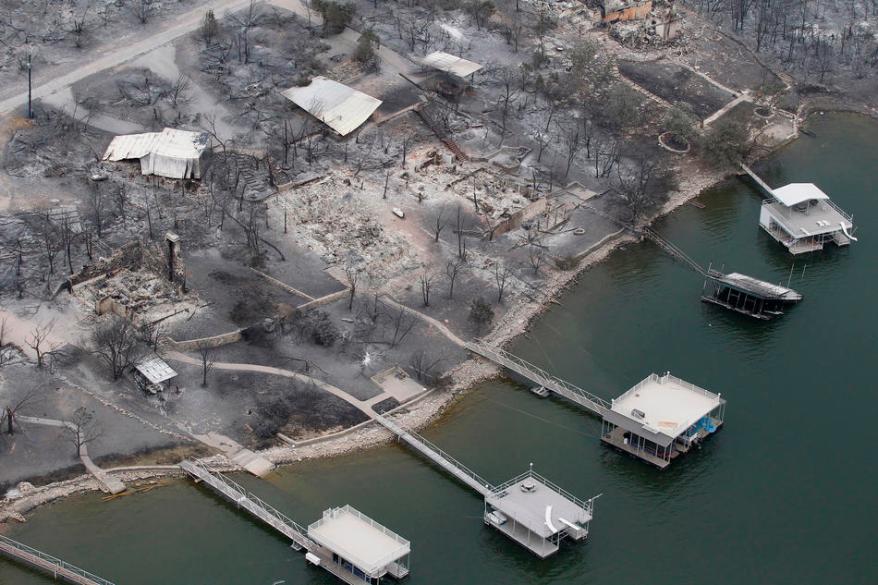 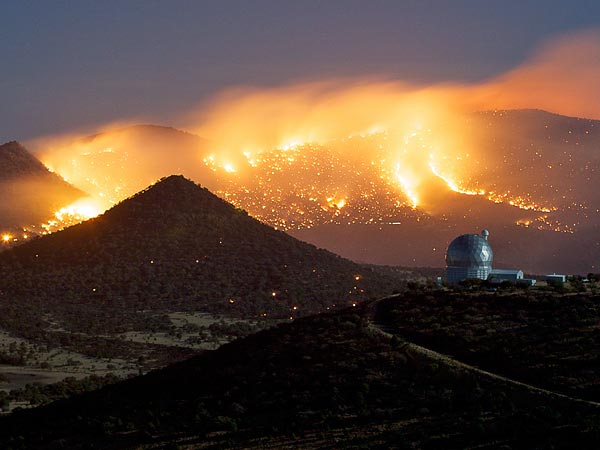