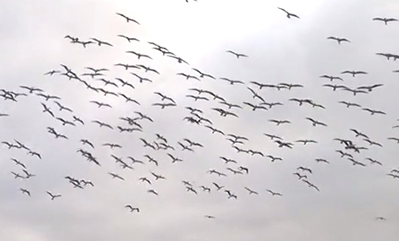 Just wait for it. Wasn’t sure what to expect, but it wasn’t this. 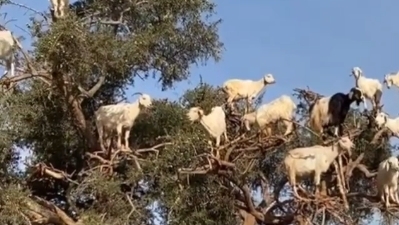 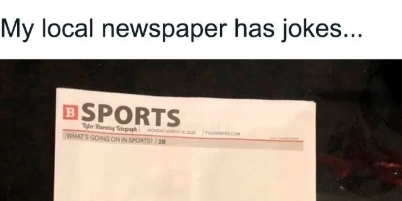 Amazing how this dog knew where to go 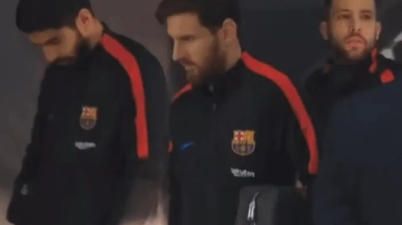 Oh, the look on their faces says it all….

trump met with the Baylor’s women’s basketball team on Monday whereupon they presented him with a jersey. Oh, the look on their faces says it all… And trump celebrated the […] 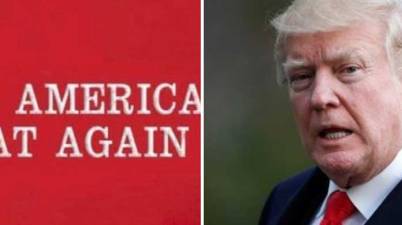 Here is a list that I’m sure Trump would put together if he wanted to, but that would interrupt his tweeting. So, like everything else, someone created this list for […]

These images from Snapchat are hilarious! Found these in a post in BoredPanda… many more where these came from. Each one put a big smile on my face and several […] 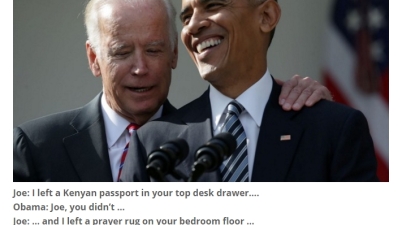 Biden and Obama memes: Having some fun at Trump’s expense

These memes have been passed around for about a month now. If you haven’t seen them, they are worth it. You’ll get a good laugh. Even if you have seen […]

The musings of a Game of Thrones addict. Season 6, Episode 9.

SPOILER ALERT! If you are not current on Game of Thrones, then proceed at your own risk. I am a Game of Thrones addict. Junkie. Devout fan. I love this […] 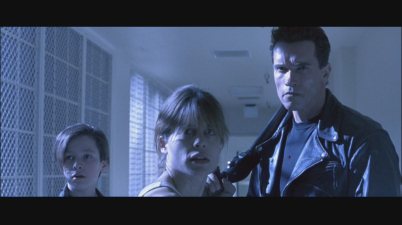 What happens when you cross a Pomeranian with a T-1000 Terminator?

So what does happens when you cross a Pomeranian with a T-1000 Terminator? A Pomernator! I wouldn’t be surprised if I’ve watched this loop a hundred times now. I think […] 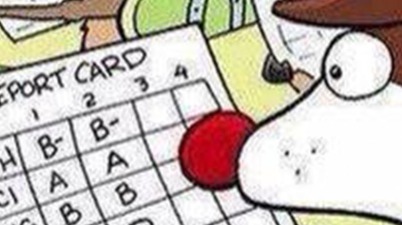 I will admit, I couldn’t figure this out. I ended up having to look at the comments made with the original posting on George Takei’s Facebook page. Then I felt […] 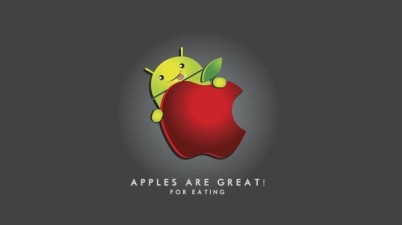 Game of Thrones: Memes While Waiting for Season #5

I am a Game of Thrones junkie. I’m loving me some dragons, Daenerys Targaryen, Tyrion Lannister, the Hound, Oberyn Martell, Drogos, Varys and all other characters and story lines. I […]

Remember, no matter how bad your day is going….