Toward the end of last September (2019), I joined a local, and official, paranormal group for a weekend ghost hunt at an old haunted hotel in Mountainair, NM. As far […]

For the past couple summers, I have been fascinated watching the Black and Yellow Garden Spiders growing and inhabiting their webs. Last year, there was a large female under one […] 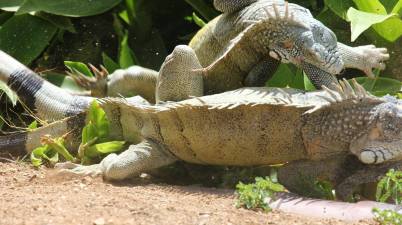 I am currently on vacation, scuba diving in Curacao. Shortly after I first arrived, I was outside my patio door when I saw a rather large iguana on the path […] 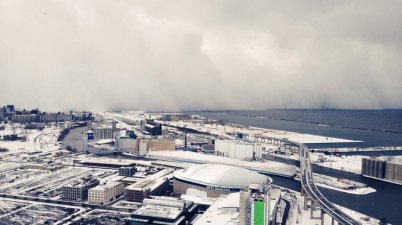 Buffalo gets buffaloed with snow. Photos from social media and news.

The lake effect snow stormed in with a fury today. There is an estimate of over six feet of snow by the time this is done — and many areas […] 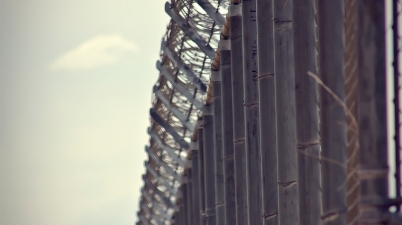 Photos | Old Main Maximum Security Prison, Santa Fe, NM – Site of one of the worst prison riots in the US

Well, it’s actually been 1-1/2 years since I took this tour. Finally have uploaded the photos to the internet. The riot which occurred in this penitentiary is considered to be […]

Better late than never, I suppose. Here are some of the photos I took at the Dia de los Muertos parade (Day of the Dead), also called the Marigold Parade, […]

Where Sen. Coburn (R-OK) can cut back in order to offset costs for tornado relief

Republican Senator Tom Coburn, Oklahoma, is crying that the costs for relief of the recent disastrous tornadoes must be offset by cutting back elsewhere. I have the perfect answer…. Cut back […]

I captured a Hummingbird-Moth… with my camera

I had no idea there was such a creature. I stepped outside earlier this morning to take a break from the computer and noticed what was not unlike a hummingbird […] 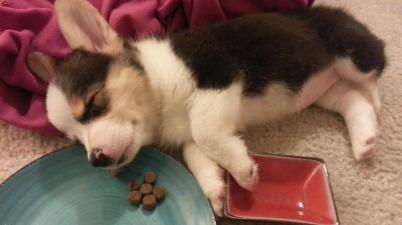 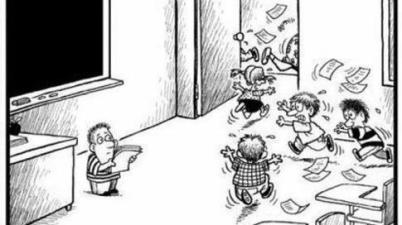