A state of emergency has been declared in Oregon and Washington, where a powerful winter storm brought deadly floods, heavy snows of up to 4 feet, a severe ice storm, and damaging winds Wednesday and Thursday. Heavy rains of 3 – 8 inches have fallen over a wide swath of Western Oregon since Monday, causing major to record flooding on multiple rivers and creeks. In Albany, Oregon, a family of four drove out of a supermarket parking lot and into a flooded Perwinkle Creek Wednesday night, and were swept away. Two people were rescued, but a 20-month-old boy and his mother drowned. The Marys River in Philomath rose to its highest flood on record yesterday, and will remain at major flood stage today before gradually receding tonight. The rains have tapered off over much of the region today, but renewed rains are expected later today and intermittently into early next week.

The storm also brought strong winds to Reno, Nevada, fanning a brush fire that tore through the Reno area, destroying more than 20 homes and forcing thousands to evacuate. Reno experienced sustained winds of 44 mph, gusting to 70 mph, during the afternoon Thursday. The city didn’t get any precipitation, and has received just 0.03 of precipitation this year. That fell on Monday, breaking a 56-day streak with no precipitation–the longest wintertime dry streak in city history. Strong winds gusting to 55 mph are expected during the day today, keeping the fire danger high, but heavy rain is expected tonight, which should ease the fire danger.

The storm also brought a significant freezing rain event to northern Oregon and Western Washington yesterday, and up to an inch of ice accumulated in some areas, contributing to power outages that affected at least 275,000 people.

Midwest is now preparing for the hit.  Chicago has already canceled 700 flights.

Here are both videos and photos of the extreme weather. 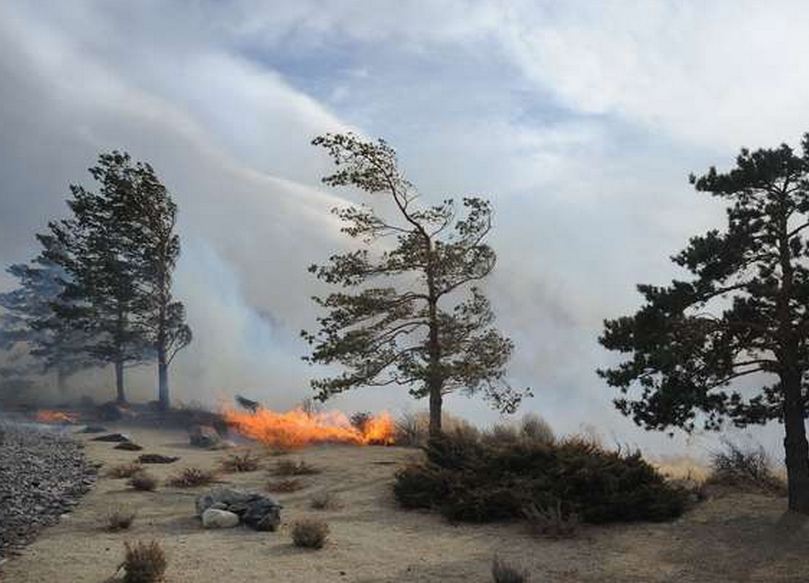 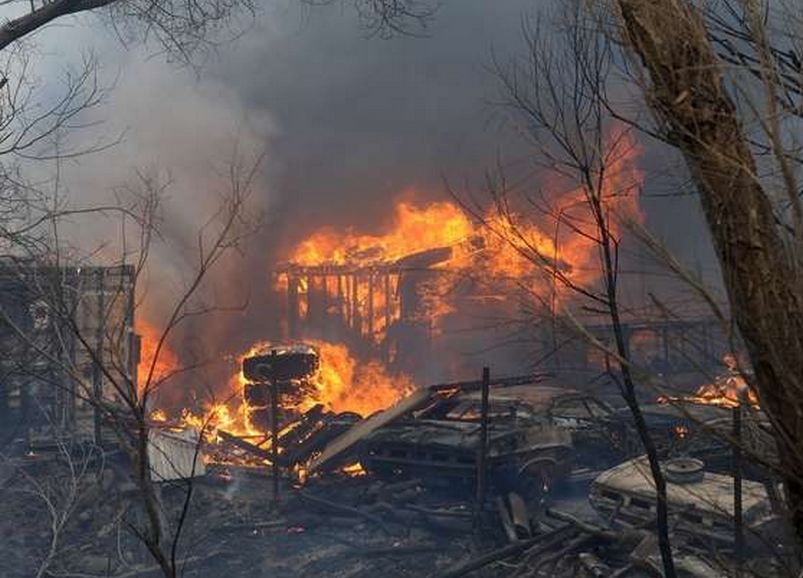 I travel every year to Seattle for business – and a few days of vacation after the business is completed.  I love it up there!  This weather is HIGHLY unusual for the city of Seattle.  Rain, yes.  Snow and ice, no.  This first video is GREAT! 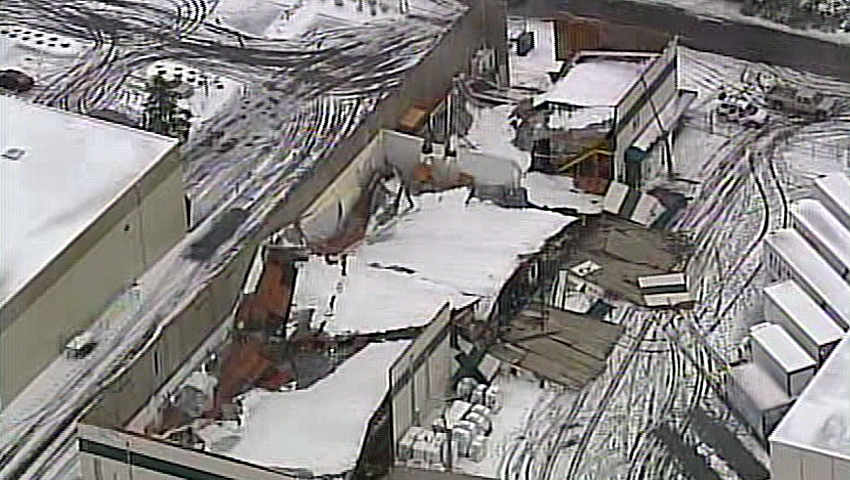 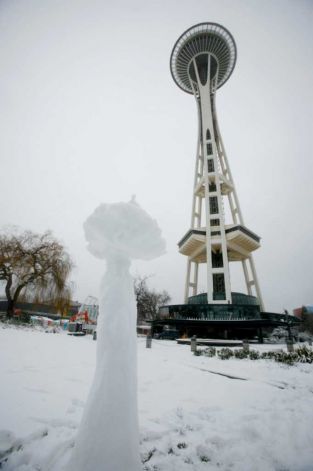 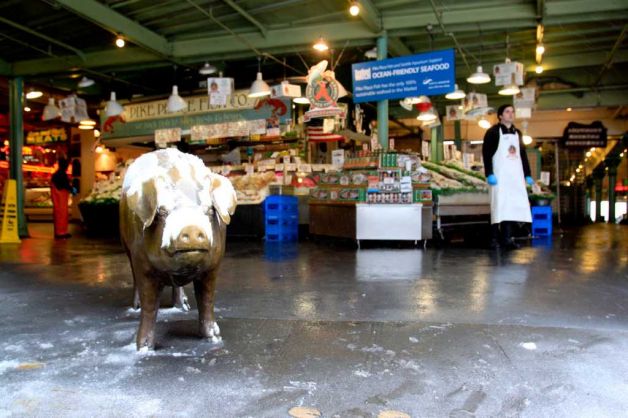 Leave a Reply to She speaks.... Cancel reply