A Hunting: From The Periphery by V.Lyn | The Versatile Blogger Award

I would like to share with you a few excerpts from probably the most moving post I have ever read anywhere either on the internet or on paper.

When I was tormenting myself last night with having to choose only fifteen blogs to award the Versatile Blogger Award to, there was a specific post on V Lyn’s site, “Drayton’s Gazette” that I specifically wanted to honor. But for some reason, I just could not find it. I swear I looked at every post of V’s she published over the past two months and it just was not there. So today, I asked if she had removed it. This post is something that is very personal to her, and very traumatic to any young child – or adult woman for that matter. So I thought she may have decided to keep it to herself.

Well, in keeping a short story short here, this post was still there. For some reason, I just kept missing it when searching her site. Kind of like when someone puts their reading glasses on top of their head, then searches the house and cannot find them. You know exactly what I’m talking about. Point is, I found it and V is okay with me sharing this. And truthfully, this deserves a post all to herself. You see, V was the victim of a child predator during her youth.

“V… I read this post early this morning and just did not know what to say. Now, after thinking about this all day… I still do not know what to say. And that’s rather unusual for me. I’ll try though… first of all, your writing is no less than phenomenal. When words are able to create a visual image in my mind (I often have difficulties with words, so this is not as easy for me as it is with others) in addition to emotions, nothing else surpasses that level and skill. But even more importantly, I am horrified that you had to endure such a vile creature – especially at such a young age (like they’re not vile during any age of a woman when violated in such a manner?) I know so many other women who have been through something similar and the scars never disappear. I, myself, have been very fortunate and I just cannot fathom how that has affected you. I do not like the idea of thanking you for sharing simply because it would be, in a sense, thanking you for having to live through this. But I hope you know what I mean when I do thank you for opening up. You are a beautiful person and I see it flow from your words. Thank you for being you.”

Here are a few excerpts, but I encourage you to go to her site and read her post in it’s entirety. It is probably the most moving writing I have ever read.

She starts out with:

“Shhhhh… There are predators among us; they dance like ghost at the periphery of our view, drifting quietly in constant watchfulness. Shh… Can you see them? Do you feel their silken caress? Do you feel their eyes as they linger upon you with an insatiable hunger? They stand there waiting, watching, and whispering amongst their selves! Don’t you see them? Hear them? Are you deaf to the truth of them, blind to their reality? I put my hands to my ears to shut them out, but still I hear them, their sly whispering voices echoing through the corridors of what is left of my soul; I hear them as they wait for just the right moment, the perfect opportunity, “Boo I see you but you don’t see me” they chuckle in the depth of the vileness that is their obsession; giggling at the border of insanity and a perverse craftiness as so many of us go about ignorant of their presence.”

A bit of background:

Tremont Ave in Bronx, New York was mostly the home to black families. The sounds of our music could be heard drifting from open windows, yes back then there was black music, and white music, and seldom did blacks listen to the music of whites…Beatles included. Blacks lived here, laughed and cried here, went to school, struggled, survived and thrived here and went about the process of living in a world that was on the precipice of change. The stores were owned and run by whites and white men cruised the neighborhood and small black children sometimes went missing. Black parents wailed and searched for them with little help from the authorities. Sometimes these children were replaced by ghost children with vacant eyes, we knew better than to play with these replacement children, these children who had crossed over to another realm and then brought back after all we heard the whispers from the adults, they did everything but cross themselves. We knew something was wrong, different about these children who were nothing but specters of their previous selves even if we did not know what but we kept our distance none the less.” 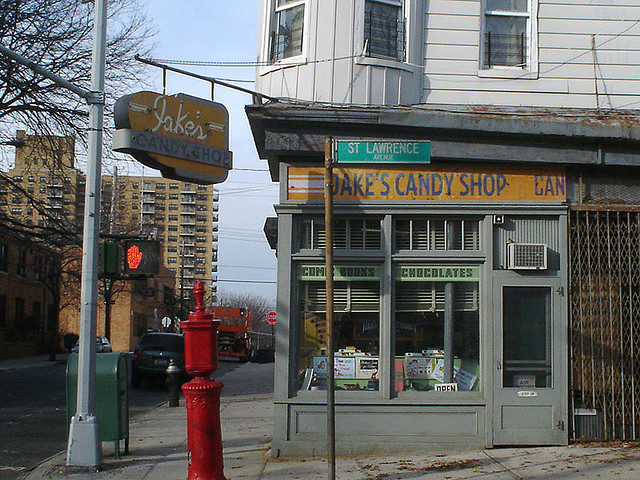 The beginning of V’s description of her encounter with this beast I refuse to call human:

“His lips were cold and wet, nuzzling ever so gently at the back of my neck. He has pulled down the edge of my collar leaving the back of my neck exposed one of my thick pigtails juts out in quiet acquiescence. I shrug uncomfortably at the tickle of his breathe and the wetness of his kiss to my neck. Sensations so unusual but disquietingly familiar, reminiscent of another not so distant memory. I am positioned so that he can see me from the small circular wall mounted mirror that hovered just below the ceiling. A giant eye glaring down on us… it is a mirror to his shame and my degradation. I licked furiously at my lolli-pop my dress pushed high up on my thighs, my panties slid slightly to the side so the lips of my vagina were softly exposed, the head of his penis large and pink jutted between my soft 6 year old black thighs, and still I licked my lolli-pop.”

No child should ever have to endure this.