I would like to share some photos – which are further down this page below the video – that I took in Santa Fe, New Mexico, for the national march protesting the Republican Party’s “War on Women.” Not surprisingly, the GOP is now denying that they are waging any war on the women in our country. How can they not see what is as plain on the nose on our faces? Because extreme right wing conservatives believe firmly in a hierarchical system. Men are at the top. Excuse me… white men. Followed by white women… about 5 steps behind, pregnant and getting ready to cook their dinner. Any one else is of little to no importance to them – unless they serve a purpose as Allen West does in Florida.

I am serious. Just as I, and millions of others, are incapable of not being able to view everyone, male or female of any race, as equals, Conservatives are incapable of not seeing the world living in a strict chain of command where we are most certainly not equal with one another.

Since the Supreme Court is the only body which is able to over turn Roe versus Wade, this is driving the right wing-nuts absolutely insane, especially the devout religious politicians. They are incapable of separating church and state, therefore they feel it is their duty to bring their biblical beliefs into our government. Therefore, are attempting to do everything they can to gain control from women over our own reproductive rights – especially when it comes to abortion and the abortion pill. Tragically, there are some bills which do not make sense and have absolutely no purpose other than contempt for women. The perfect example of this is Gov. Scott Walker (R, WI) repealing the Equal Pay law for women. For what sane reason? I am not sure he has stated why.

Rather than go through an enormously long list of bills from both 2011 and to date this year, here is a three minute ad released by the Obama for President Campaign which pretty much sums it up. The shock factor grows as you proceed through the ad. If you still do not see the injustices being done to all women in our country, then that is because you are following orders and “close your eyes.”

Anyone may download and share these photos. But please, no monies are to be made from any usage of these images. I only ask that you credit Motley Photos of Motley News and provide the link back. Thanks! 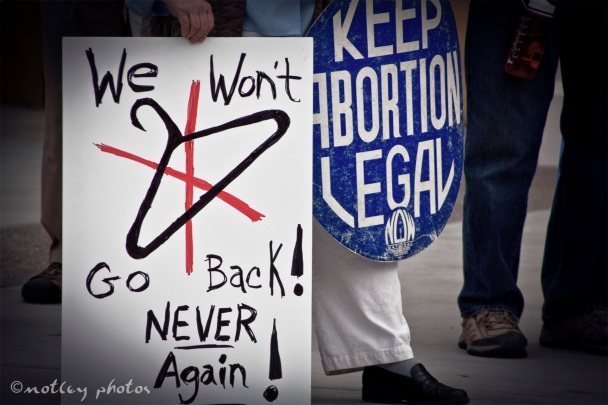 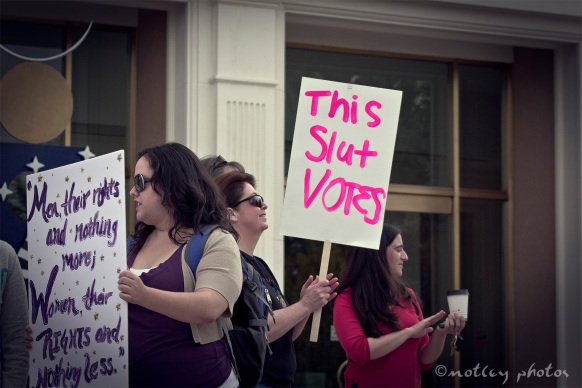 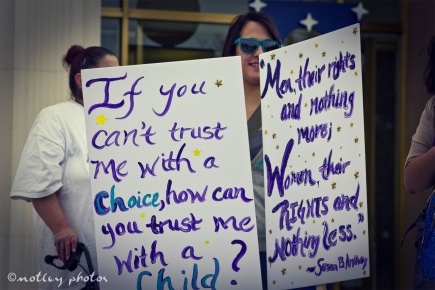 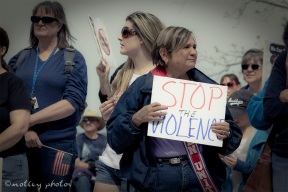 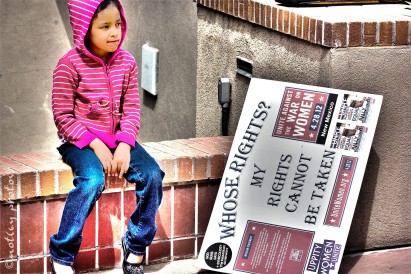 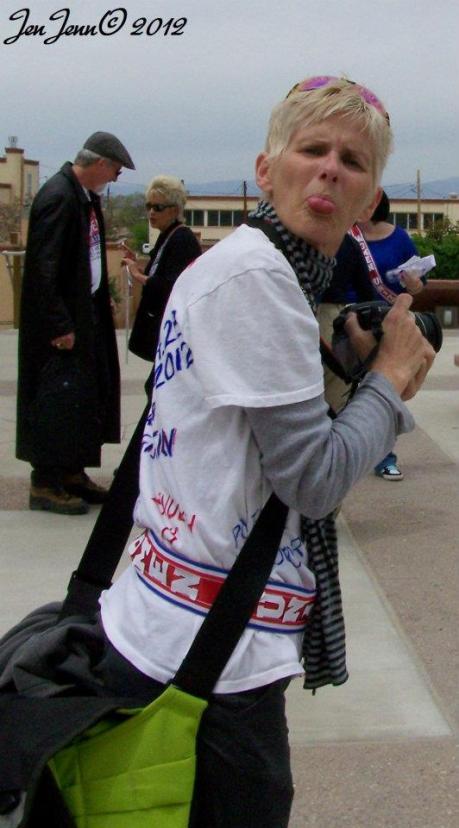 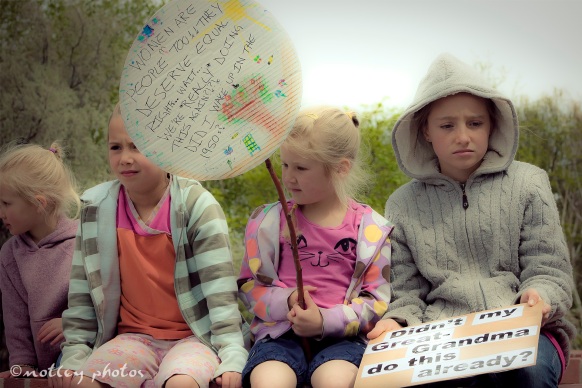 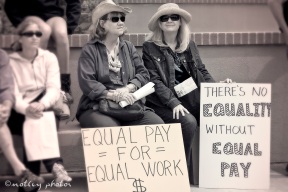 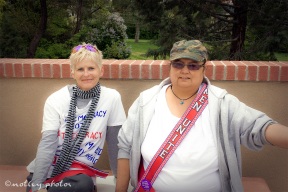