Here are some photos from TIME Photos which show the transformation of Richard Lee Norris’s faces before and after the first-ever facial transplant.

Richard Lee Norris of Hillsville, Va., in a 1993 prom photo. 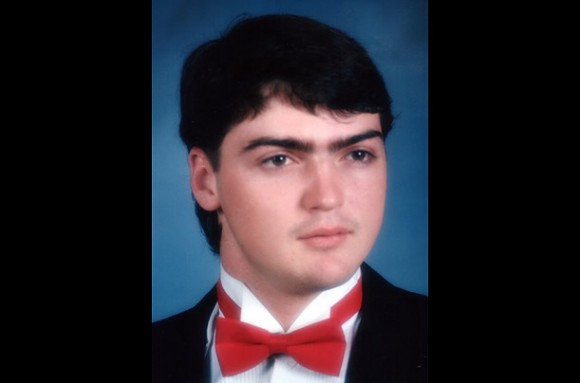 Photo of Richard Lee Norris after the gun accident

Norris, a victim of a 1997 gun accident, has lived as a recluse with his parents in southwest Virginia, since the accident, generally going out only at night. 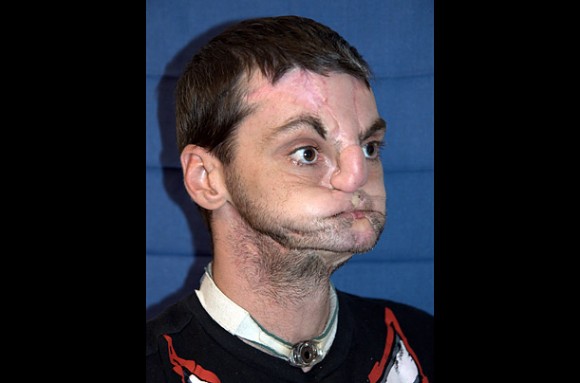 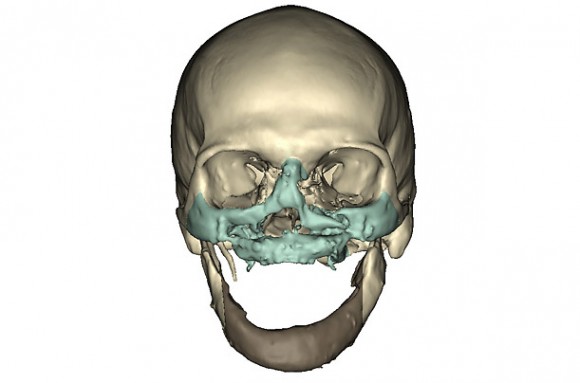 Photo of CT Scan after surgery

A CT scan of Norris’s face after surgery, which included replacing both jaws, teeth and tongue, at the University of Maryland. A 150-strong medical team performed the 36-hour operation. 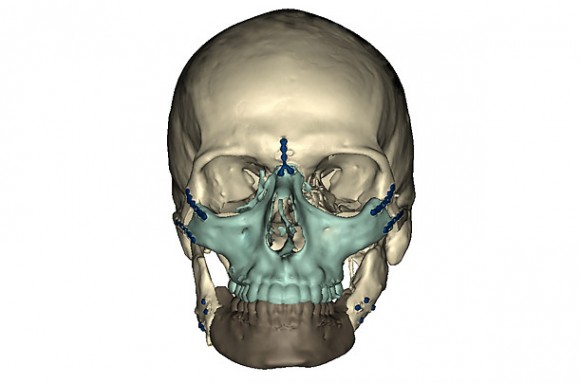 Norris after the March 19-20 surgery at the University of Maryland Medical Center. Doctors say his new face doesn’t resemble the anonymous donor. “It’s a combination of two individuals, a true blend,” Dr. Eduardo Rodriguez, the lead surgeon, said, according to the Associated Press. 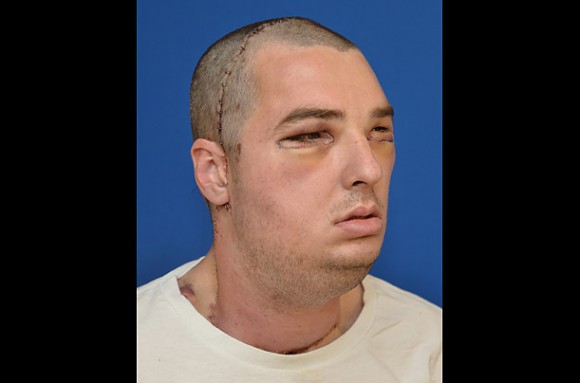 Absolutely amazing. Major kudos to the research scientists, doctors and surgeons who worked hard at making this a success. Hopefully many more will come.