Some People are Just NOT the Sharpest Knife in the Drawer

Here are some Facebook FAILS that are too funny not to share. Even if you are not a Facebooker, you have to admit, some of these are pretty good. A few are due to not catching the phone’s spell-check before posting, but most are because the person posting is simply not the sharpest knife in the drawer. Their elevator doesn’t go to the top floor. The light’s on but no one’s home. A few screws short of a hardware store. About as sharp as a marble. Alright, that’s enough. Here they are…. 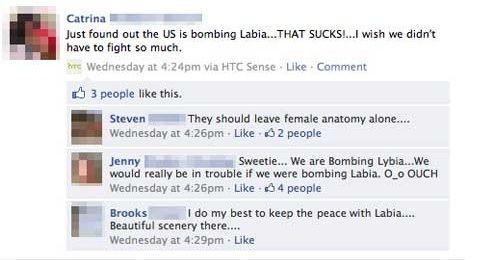 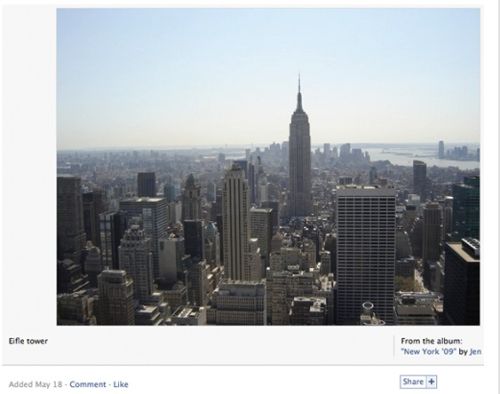 But are you saying your consonants?

Hmmm… is the coach secretly trying to say something? 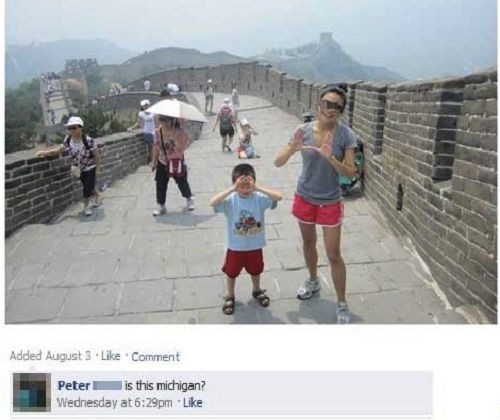 No, actually they’re in Arizona and that’s the US-Mexico border

I hope it’s because you are dating your gyn

I hope this person wasn’t the Spelling Bee champ

Frodo Potter… the character which was cut from the series

Yes, through modern medical science, Michael Jordan died and was brought back to life two years later, and managed to live an additional three years. Amazing!

And you want to go to Princeton??? Are you nuts? They’ll eat you alive. 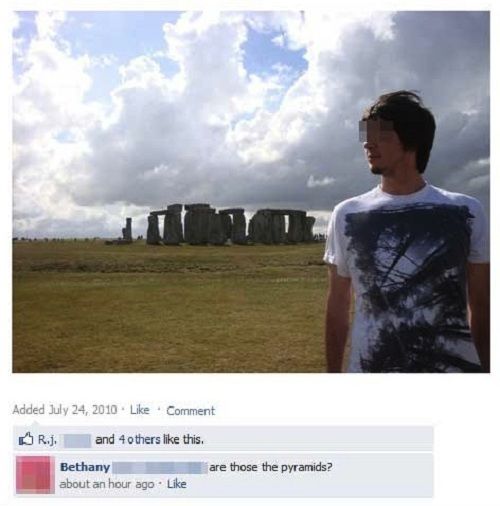 No, it’s the Sphinx 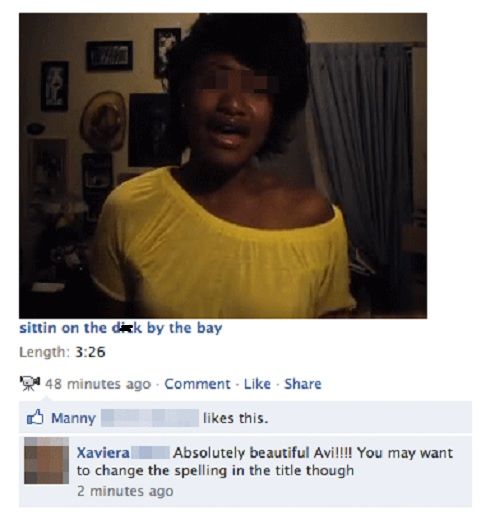 At least he spelled “tattoo” right

AND MY FAVORITE ONE FOR LAST….

I hope they’re joking. I really really do. If they’re not, then please… someone “fix” this person from reproducing