Should the People Vote for Congressional Raises? Some Very Interesting Stats

Should voters be the ones to determine whether or not the Members of Congress receive a raise? This is something I have been mulling over for a while, and I do firmly believe we should. After all, Congress works for the people. Excluding self-employed and small business owners, how many jobs have you held where you got to determine your own raise each year? Come on, hold your hands up high in the air so I can see them! What? No hands? None of you have had the luxury of setting your new salary?

My biggest argument to support this change in determining Congressional pay was my assumption that Congress’s income increased more rapidly than the overall average income in the US. Was. 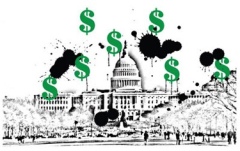 Boy, was I wrong. In fact, the overall increase in salaries are very very similar. Although Congress’s salary has never seen a negative change from one year to the next whereas the over salary of the US has, the change in percentage from year to year, with a final comparison of a decade, as well as a big jump in pay after 1975, are slightly in favor of the average salary in the United States.

I sat down and starting pulling statistics from both the United States Census Bureau and comparing them against a pdf file found online from senate.gov website which provides the historical salaries for Members of Congress. Naturally, there are so many variances in demographics to compare against Congress, I just cannot go into them all. I’m sure you can think of a few. What I settled on was attempting to compare apples to apples (like comparison), and apples to the apple tree (specific versus overall).

Who predominantly makes up Congress? White men with college degrees, so that is where I started. However, voters are from all walks of life, so I added white males (keeping the apples to apples argument) and males of all races (this is the apple to the apple tree). After all, all races are the employers of Congress No, I did not add the salaries of women. It’s a fact they are lower when compared to men, but the numbers I am comparing is the trend, or the percentage of salary increase from one year to the next.

First of all, I needed to confirm that the different salary levels within Congress have similar raise percentages, and they do. See Image 1 below.

In using the “Members of Congress” numbers against the other groups I previously mentioned, you can see what I found in Image 2 below.

You could have knocked me over with a feather. I was just so sure that Congress had been approving raises at twice the rate of the US average. Well, maybe not twice the rate, but at least a higher percentage on a consistent basis.

Do note, though, that this finding does NOT change my opinion that the people should vote for Congressional raises. We are the employers, they are the employees. Mind you, this was going to be one of my main points to use to argue, but there are many others. Primarily, we should vote on how we feel their performance has been overall for the country as a whole. These stats below do not take into account the increase of unemployment after the market collapsed, which was a result of poorly regulated banking among many other factors. Who should be regulating banking and Wall Street and not letting them run amok? That’s right. Congress. There are a plethora of other factors involved when voting for a Congressional pay increase, such as Obama’s Jobs Packet that was, and I believe still is, stilling on Boehner’s desk, and has been for over a year. If that had passed, the unemployment rate would have dropped at a much faster rate.

Don’t forget the standstill, bickering and refusal to work together as a whole that has been going on in Congress between the two parties. I would vote for a decrease in salary, if possible, after all this crap for the past four years. Especially for McConnell because he was more concerned with making sure Obama was a one-term president than he was helping this country.

I still have more facts I want to dig out, but wanted to share these numbers with you now. Just imagine, though, how much more productive our Congress would be if their salaries were on the line by the People.

Yes, click on the image to view in full size.

IMAGE 1: Comparison between Members of Congress, Speaker of the House, and the Majority/Minority Leaders 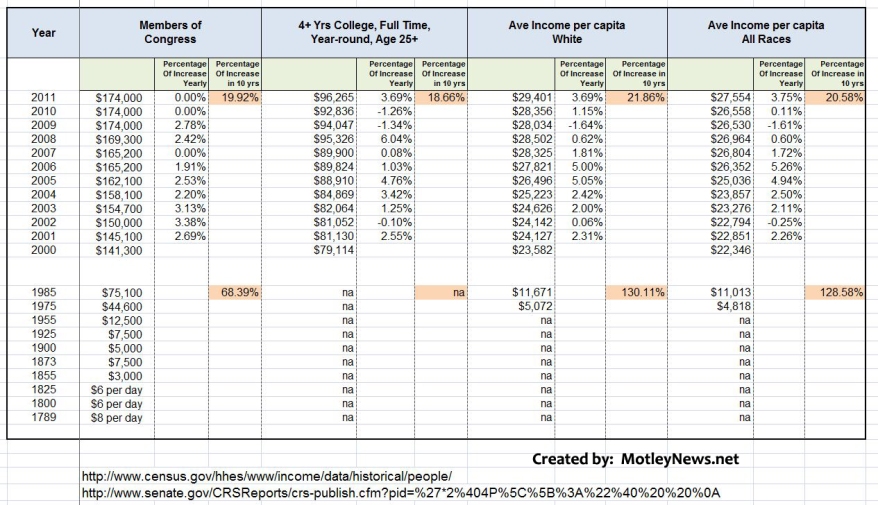 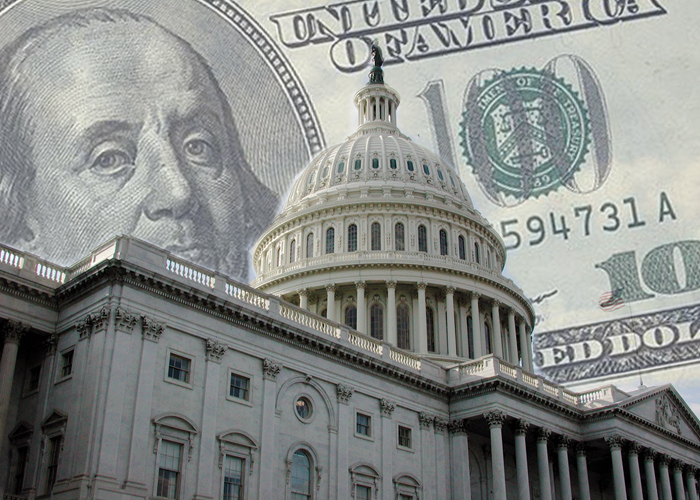