In Remembrance of Leonard Nimoy – Photos, videos, memes, tweets and other tidbits of thanks.

As I’m sure you’ve probably heard by now, Leonard Nimoy has passed away. Most famously known as Mr. Spock in the Star Trek series and movies. His golden voice also graced many documentaries and stories as the narrator. Leonard, you have lived long and prospered. I know you did not like being typecast, but just know that as Spock was a character that you – and only you – brought to life.

Here are some items I gathered today on the internet. Hope you enjoy.

I am not sure who created the this first image with the main cast of Star Trek walking in the crosswalk ala Beatles style, but I did a bit of touching up to it (the second image). It now shows Spock being beamed up for the last time. 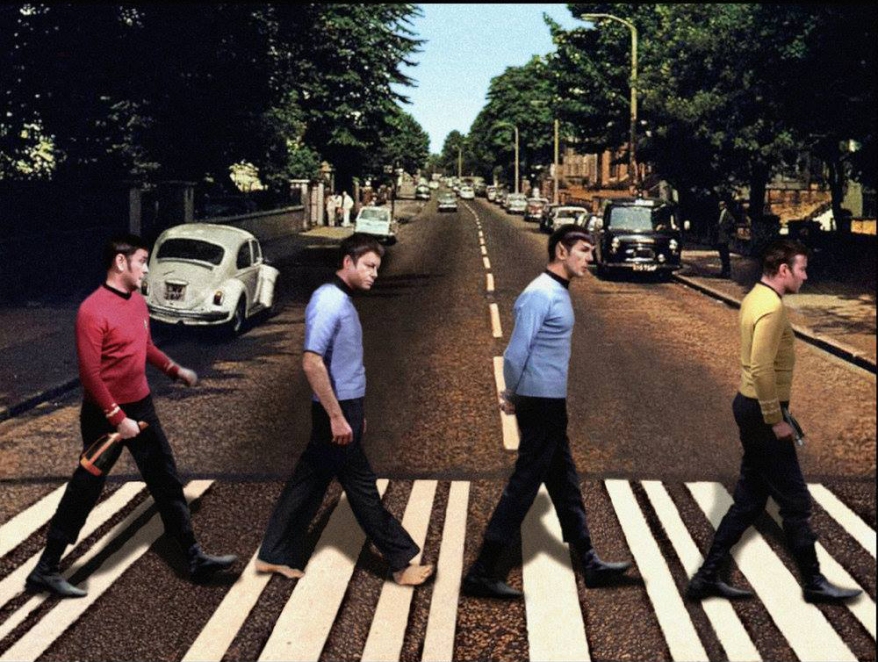 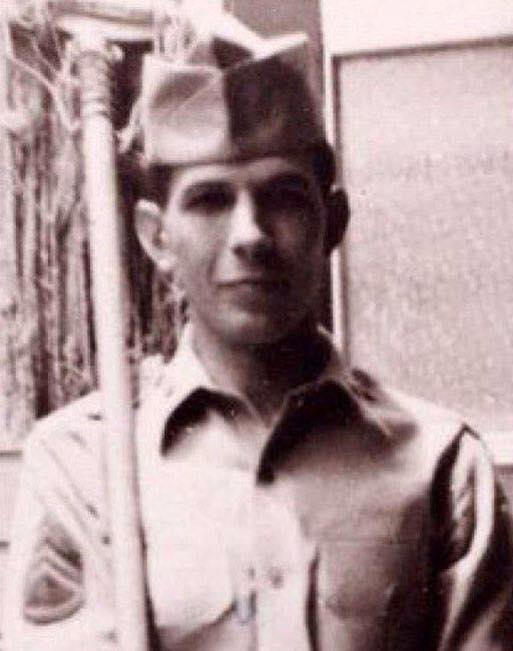 A life is like a garden. Perfect moments can be had, but not preserved, except in memory. LLAP 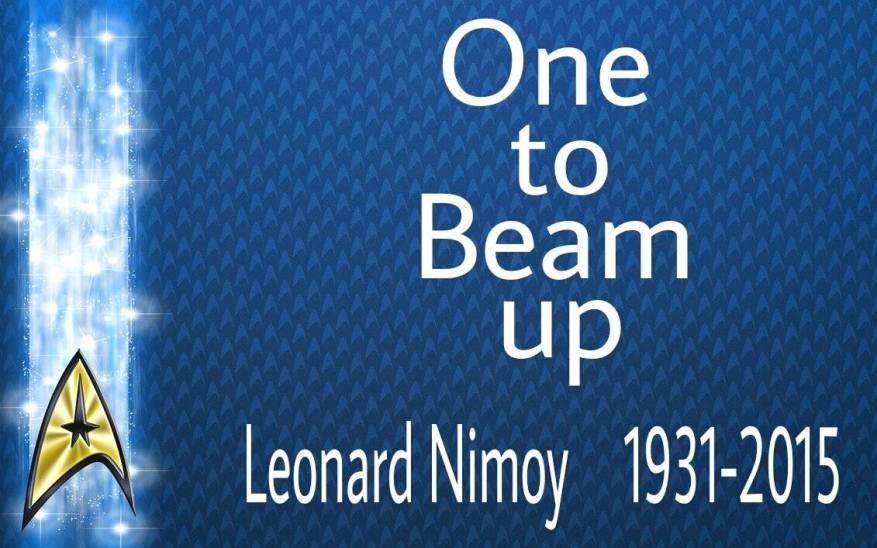 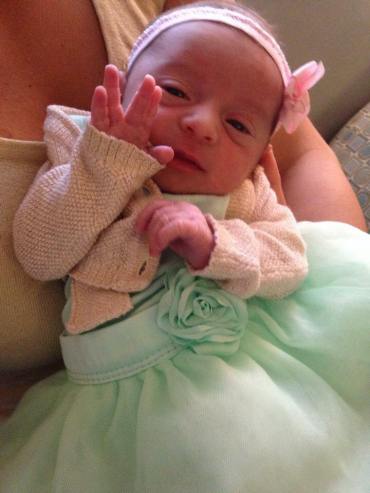 Well this will be all we talk about now. Thanks for everything, Leonard Nimoy. My entire childhood and on, you were greatness. #LLAP 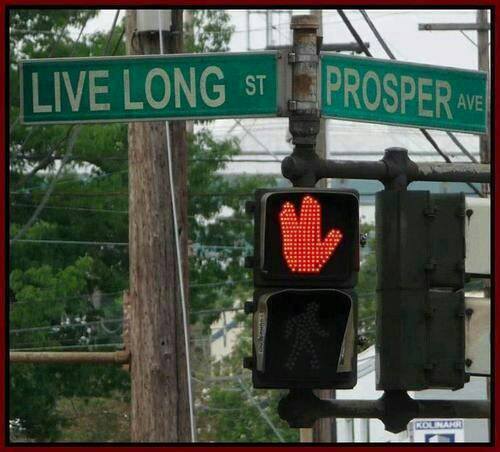 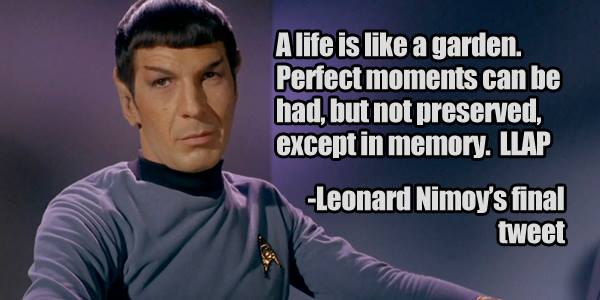 (Below) Narrated by Leonard Nimoy.

(Below) One of my favorite episodes, “The Trouble with Tribbles.”
1,771,561 of them, according to Spock’s calculations…

Below is a clip. Click here for the full episode. 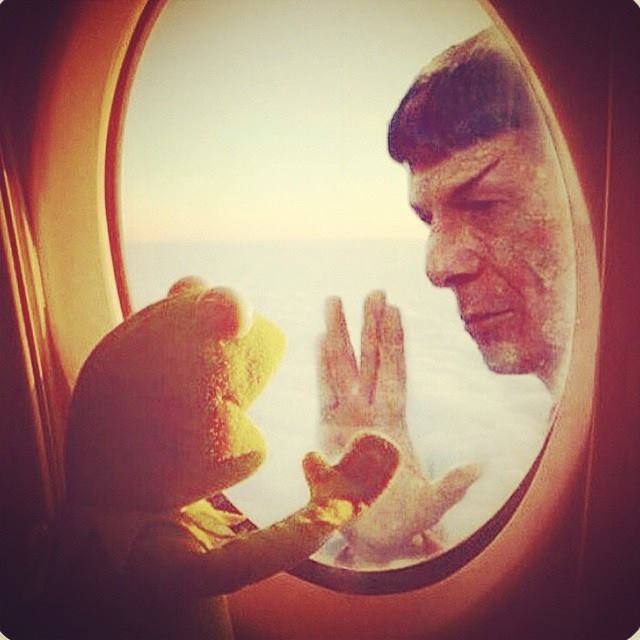 (Below) From WaPo. Sept. 17, 1976. America’s Space Shuttle is shown in the background after it’s first showing in Palmdale, California. In the foreground is the crew of the television series Star Trek, who’s ship was also named Enterprise. From left are Leonard Nimoy who portrayed Mr. Spock, George Takei who was Mr. Sulu, DeForest Kelly who was Dr. McCoy (with eyes closed) and James Doohan, who was Scotty. (AP)

(Below) Another Space Shuttle photo from the NASA archives… Dig the clothes. 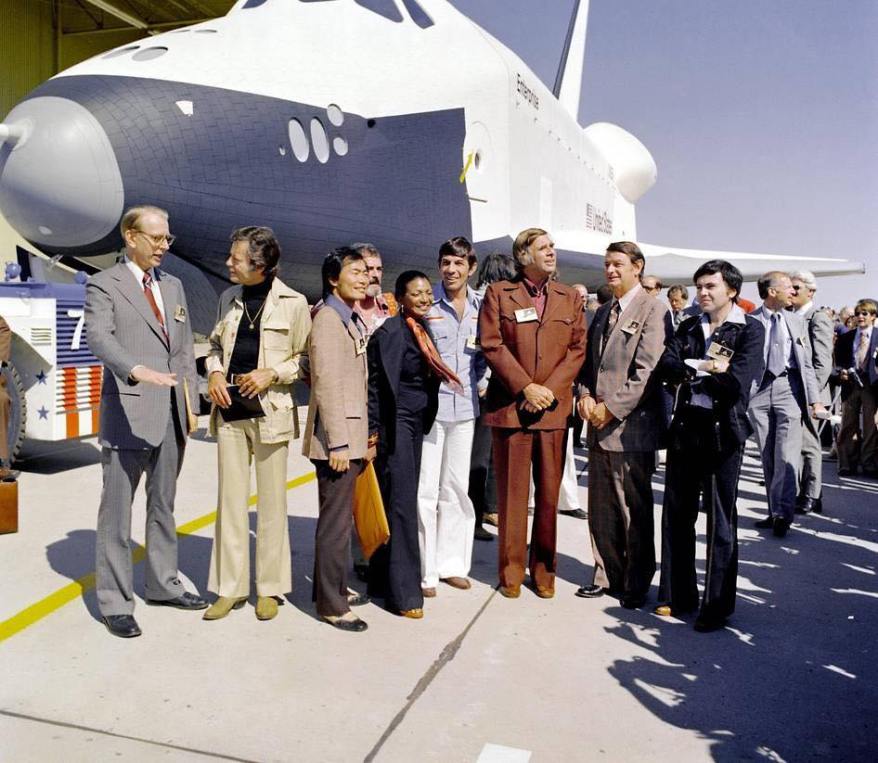 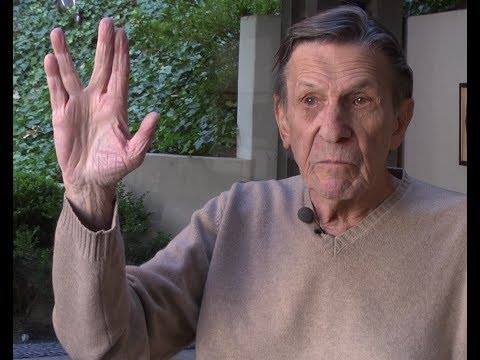