Unemployment drops in every state for 2014

Unemployment drops in every state for 2014. First time in over 30 years.

According to the Bureau of Labor Statistics:

Annual average unemployment rates decreased from 2013 to 2014 in all 50 states and the District of Columbia. This was the first year since 1984 in which all states and the District had over-the-year rate declines. The largest rate decline occurred in Illinois (-2.0 percentage points), followed by Colorado, North Carolina, and Ohio (-1.8 points each). Twenty additional states had over-the-year jobless rate decreases of at least 1.0 percentage point.

Here are the actual numbers.

I just have two words to say…. 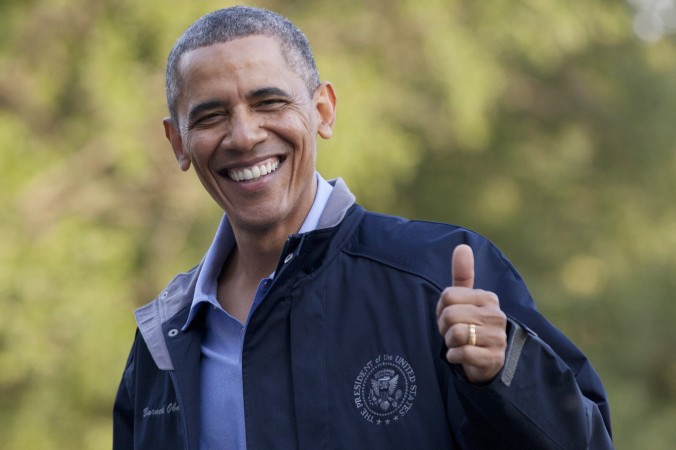 I’m sure there are people out there that will poo-poo this and claim the rate has dropped only because many of the unemployed "dropped off the grid." For example, for many of the unemployed, unemployment/welfare ran out, they stopped seeking jobs, many have taken a part-time job, and so on. Yes, those instances do affect the unemployment numbers, however, those circumstances occur every month, every year, and in every state. So they pretty much cancel one another out.

Wall Street Journal: For the First Time in 30 Years, Unemployment Fell in Every State in 2014

All, News: US, Politics - US
Bureau of Statistics, drops, jobs, unemployment rate