You got to love social media from time-to-time. And this is one of those times. Here are tweets all related to the Floridan shooting and gun-control. And a few memes, too. Keep the fight up, common sense gun-law proponents, and don’t be afraid to speak out about in support of new laws.

MetLife – ending their NRA discounts. This is a biggie.

We value all our customers but have decided to end our discount program with the NRA.

He’s got a good point.

The School Resource Officer in Parkland who stood outside while a mass shooting took place was suspended and resigned. Why should any Member of Congress who stands inside the Capitol and refuses to protect our kids keep their job?

It’s fantastic that so many companies are severing ties with the NRA, but when will politicians?#BoycottNRA #NRABloodMoney

Yes, a bit extreme, but you get the point.

What Trump and the NRA want our classrooms to look like…

This does not surprise me one least little bit.

Here are my rifle qualifications from the Army.

I qualified as an expert.

I never would be confident in my abilities to allow myself to discharge a firearm in close quarters with children present.

Teachers will never receive the training I received.

They must not be armed. pic.twitter.com/qWV4lVBWeY 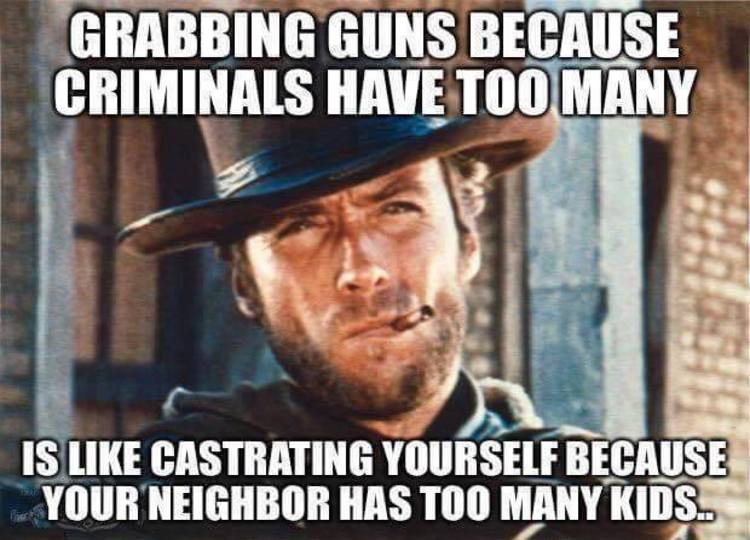