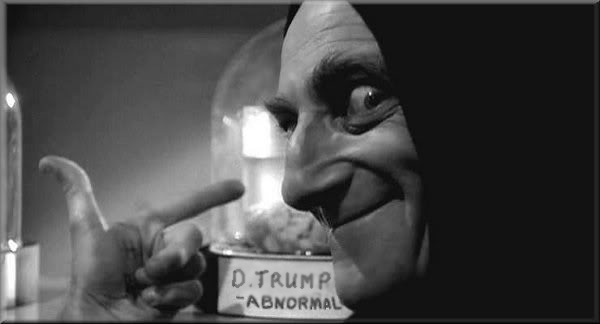 As I’m sure many of you have heard by now, Donald Trump’s recent rally in Birmingham produced some of the biggest – and most dangerous – lies yet. As the […] 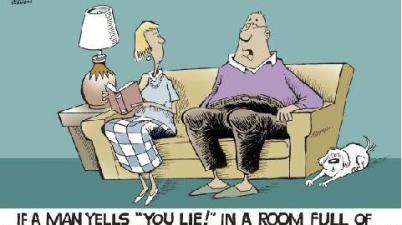 As a Country, Are We Really That Gullible?

Lies, lies and more lies. Honestly, I grew up in a family with high, respectable morals. You just do not lie. End of story. Mistakes may be made, but learn […] 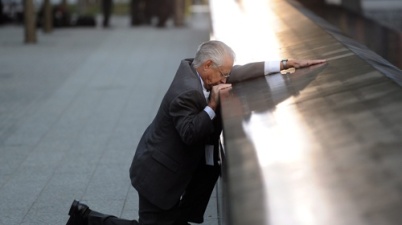 Photo of heartbroken father, Robert Peraza, at the 9/11 Memorial

Robert Peraza, who lost his son Robert David Peraza, pauses at his son’s name at the North Pool of the 9/11 Memorial during tenth anniversary ceremonies at the site of […] 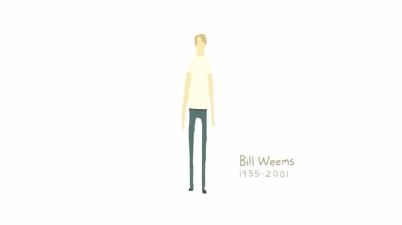 Animation Artists from around the world were invited to take part in a special project commemorating the 10th anniversary of 9/11. Each artist created a 10 second animation clip with […] 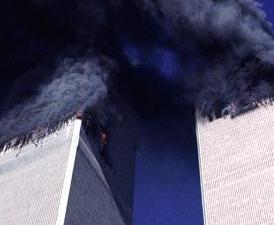 9/11 After a Decade: Have we learned anything?

This article comes courtesy of Global Research, and is written by Dr. Paul Craig Roberts.  Dr. Roberts is a former Assistant Secretary Treasury, former editor of the Wall Street Journal, […] 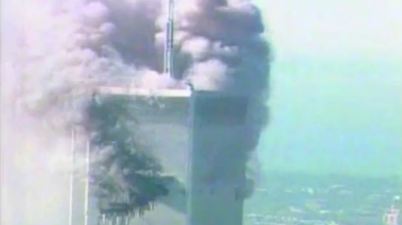 This video was presented at the Global Research conference by Global Research TV, AFTER 9/11: TEN YEARS OF WAR, held at the Cinema du Parc in Montreal on September 8, […] 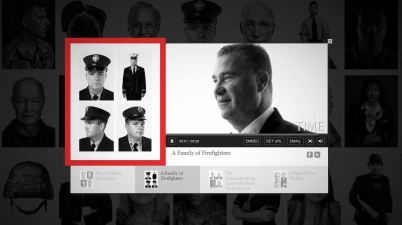 Here is another video feature by Time Magazine covering a family of four sons and their father who are all firefighters.  Watch their emotional stories about 9/11, where one son […] 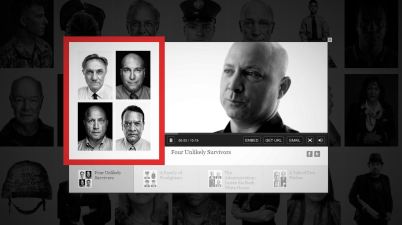 As always, Time puts out some incredible work, photography, and film.  In putting aside all the controversy which has arisen over the past decade… what truly matters are the victims […] 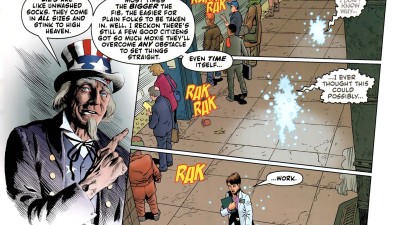 “The Big Lie” a comic by Image Comics on 9/11 Truth, released today 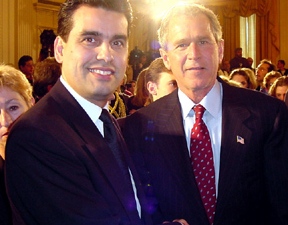 9/11 survivor and recognized hero censored by the mainstream media

With the anniversary only two days away of 9/11, I fully expected all kinds of stories, videos, reports, etc. to come out of the woodwork.  They have. There are a […]