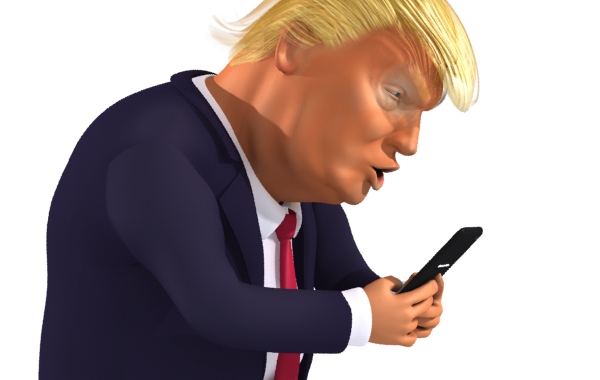 Lest we forget – trump’s comments on Coronavirus

As the presidential election draws nearer, it is very VERY important not to forget how trump mishandled the Novel Coronavirus (aka COVID-19). Here is a short video of all he […] 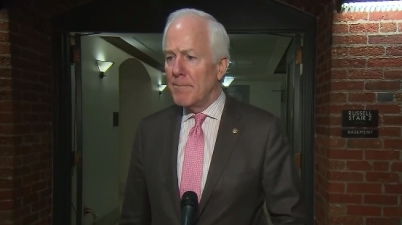 This sounds like something trump would say, but, surprisingly, he did not. This came from Senator Jon Cornyn, Republican, Texas. His full quote: China is to blame because the culture […]

Oh, Donald. Yet another faux pas with your damn tweets — must have missed spelling in school. Probably too busy being a bully to others. I guess he just cannot […] 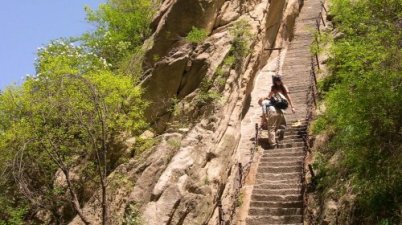 What would you do for a cup of tea?

Tea has risen back up on the popularity charts for a plethora of reasons that really do not need to be named at this timet. What exactly would you do […] 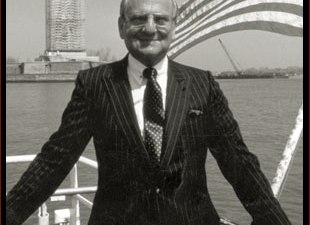 Romney is supported by Lee Iacocca? I thought Iacocca was dead…

When I heard that portion of the ad put out by the Romney team, I truly thought I was going to wet my pants from laughing so hard. Who was […] 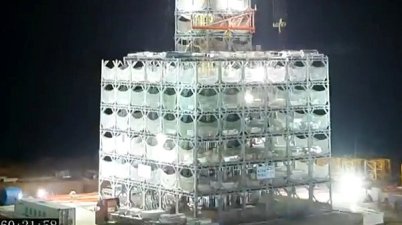 There are many things which we can learn from other countries around the world. Take a look at this building in China, for example. Harnessing manpower like never before, Chinese […] 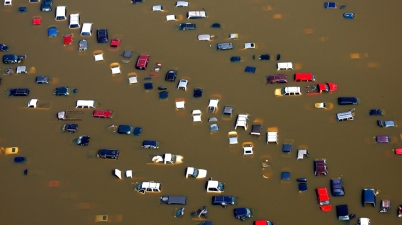 What a year 2011 was when it came to weather.  Blizzards, tornadoes, flooding, droughts and hurricanes.  Here is a photo journal through the extreme weather of 2011 shown in chronological […] 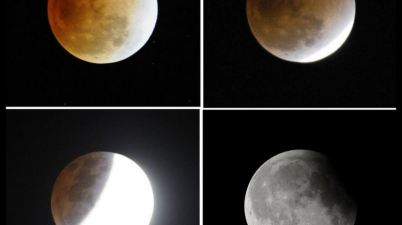 Some magnificent photos of the eclipse which occurred on Saturday, December 10, 2011.

Evgeny Kaspersky is one of Russia’s top Internet virus hunters and IT entrepreneurs. In a SPIEGEL interview, he discusses a raft of recent hacker attacks on multinationals, the “total professionals” […]

Stuxnet: Anatomy of a computer virus

An infographic dissecting the nature and ramifications of Stuxnet, the first weapon made entirely out of code. This was produced for Australian TV program HungryBeast on Australia’s ABC1. According to […]