As are most people who are Obama supporters or anti-Romney supporters, last night was a shock for all of us. Many thought his performance was spot on, and I saw […] 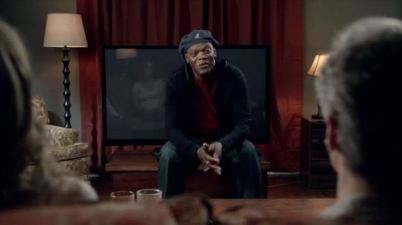 First off, thank you Phil, aka “egg sucking pup.” This is a great video of a little girl who is more aware of the consequences of Romney as president than […]

Hey, Right Wing-Nuts! It’s not the “47%” number that pissed everyone off…

Mitt Romney’s famous last words as a Republican presidential candidate… “There are 47 percent of the people who will vote for the president no matter what. All right, there are […]

The people of the U.S. are nothing more than Boehner’s and the GOP’s martyrs

“Nowhere to be found in President Obama’s 54-minute speech this afternoon was a new idea, proposal, or plan to fix our economy….” “Under President Obama, Gas Prices Have Soared….” “The […] 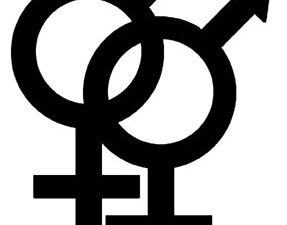 Yesterday, after North Carolina passed Amendment One, which no longer allows civil unions and was created specifically to target same-sex unions, I posted that it was a sad day in […]

The White House Correspondents’ Dinner is what is commonly known as the “Prom of Washington DC,” and was held last night at the Washington Hilton Hotel in Washington D.C. Here […] 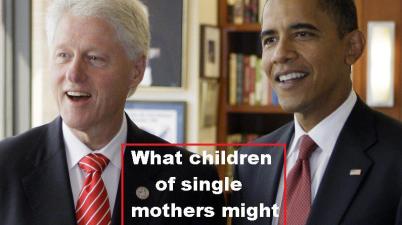 To Those in Wisconsin who Support SB 507 about Single Parents

I recently posted about Wisconsin State Bill 507 which will list single parents as a factor to child abuse and neglect. Then I came across this photo last night on […] 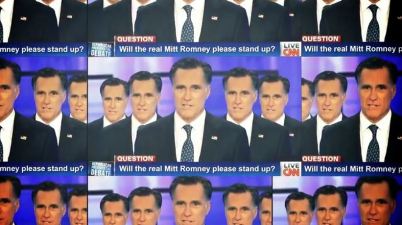 Will The Real Mitt Romney Please Stand Up

What an absolutely incredible video! An enormous variety of clips primarily of Mitt Romney, with a guest appearance by President Obama, all cut and edited to headline Mitt rapping away. […]