Our dependence on oil. Man versus nature.

I just returned home from a business/vacation trip to Seattle WA.   While there, I took a side trip to do some whale watching off of the San Juan Islands near Anacortes WA.  I had to catch the ferry in Anacortes, and while en route, I passed the Shell Oil Refinery (owned by Tesoro Corp).  It was a horrible eye-sore… belching pollutants in the air, and who knows what else into the surrounding waters.  The steel tower monoliths all lit up pointing to the sky paying homage to mans dependency upon oil.  The crude containers all in line like sentinels protecting the block gold they held. 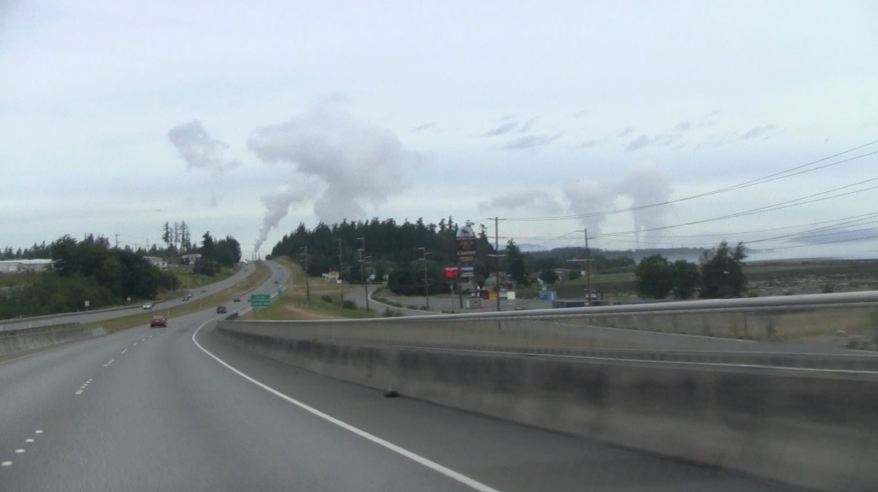 While out on the waters, I was blessed to watch the Orca’s and the porpoises playing, leaping out of the waters, and simply just being the magnificent creatures that they are.  Sea Lions laid on the rocks in herds (or is it called a “raft”?).  Witnessed a Bald Eagle eating a delicious lunch of fish caught from the bay, to be joined by a juvenile Bald Eagle.  The Harbor Seals curiously watching us “oh-ing and aw-ing”, snapping thousands of pictures.  The water fowl soaring ever so gracefully just inches above the water in search of their next bite of food.  To me, I was in natures Nirvana.  (Please see my pictures below.)

I have always loved wildlife and supported many environmental groups.  But it was not until I actually was able to experience the wildlife that was I truly able to absorb the reality of our dependence upon oil while driving by the Anacortes refinery.

We have put man on the moon.  At each of our fingertips, we have access to the world via the internet.  Anyone can carry a cell phone and call, or text, anyone else from most places at any time.  We have a space station where we can (well, used to) fly men in and out of with a reusable space craft known as the space shuttle.

Yet why can we not use alternative clean energy?  I have a hard time believing that our technology is incapable of creating an inexpensive engine for our cars which does not require petro to run.  Are we that bound to those with the money and power that our wildlife is left to suffer and eventually die off?  Yes, I drive a mini-van which gets about 20 mpg simply because I haul my dogs for agility.  I feel as though I am a hypocrite driving this gas-guzzling vehicle – but yet I have no option.  There are more fuel-efficient autos around, but they are priced out of my budget, yet they still function on unclean energy resources – just not as badly (like that really helps ease the pain).  People like the Koch Brothers, the oil companies, and that genre need to stop running our country from “behind the curtain.”  It is with their power and wealth they control what is designed and invented.  We have the technology to create vehicles powered with alternative clean energy, but if we do so, these power and money rich companies will stand to lose all they have built.

And in the meantime, our environment and wildlife loses all they have built.  Remember, these creatures below all share the same waters as the refinery in Anacortes WA. 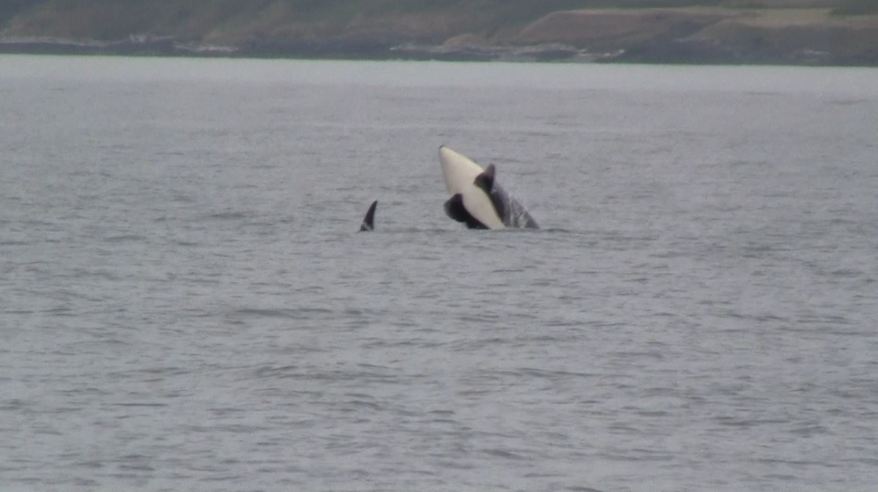 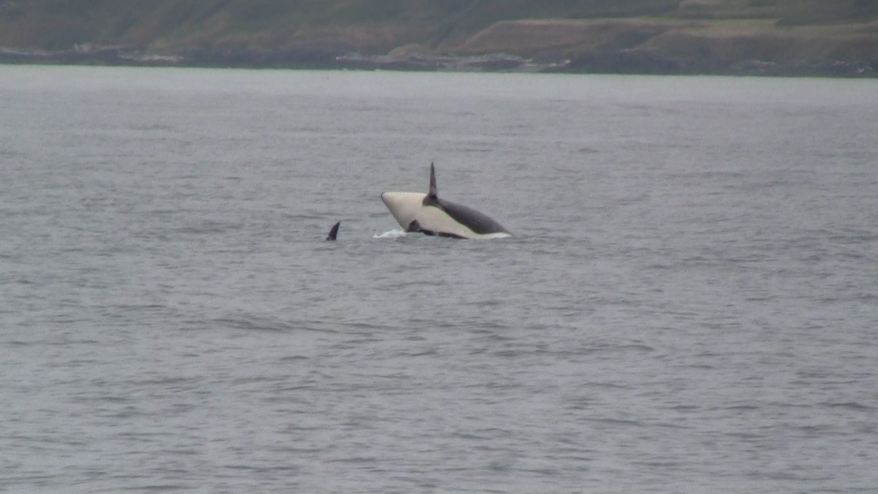 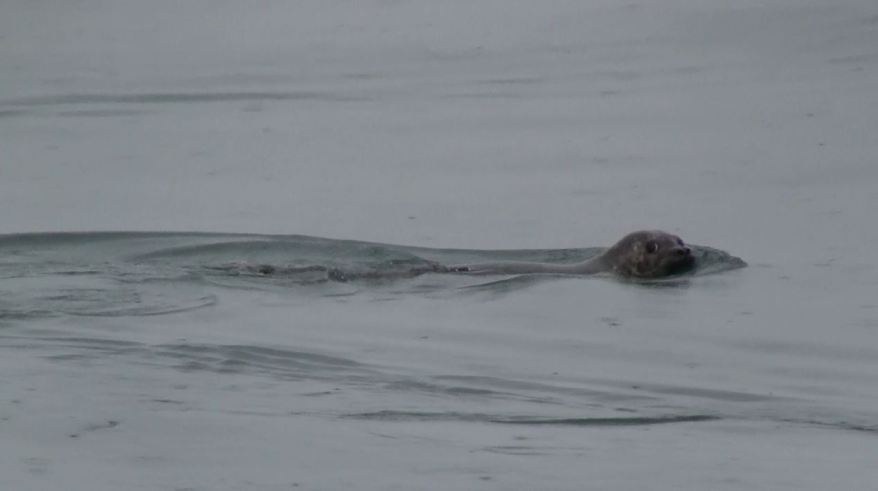