Arizona Governor Jan Brewer published a book on November 1, 2011, called Scorpions for Breakfast | My Fight Against Special Interests, Liberal Media, and Cynical Politicos to Secure America’s Border. The title of this book does not set well with me. Naturally, we are aware of her hatred towards illegals from Mexico and has affiliations with CCA (Corrections Corporation of America), a private prison industry, in order to lock up and profit from the illegals arrested due to AZ HB1070 – which has been stopped by the US DOJ as well as other Federal Courts. This portion of her book title is no surprise.

However, “…My Fight Against Special Interests…” and “…Liberal Media…” greatly bothers me. I am now going to rhetorically ask Jan a question which I despise. It includes a description often thrown around loosely by Tea Baggers when other people have an opinion different from their own. So, here goes… Jan, are you a commie??? Seriously, are you a commie? Why are you personally fighting against special interest groups which, by definition, is “…a community with an interest in advancing a specific area of knowledge, learning or technology where members cooperate to affect or to produce solutions within their particular field, and may communicate, meet, and organize conferences”?

The freedom our country was founded upon means that we are allowed to create Special Interest Groups as well as our media having the freedom to express their own liberal views. Not following orders from Brewer and only covering Brewer’s personal opinions. We all do not need to agree with other views, but please do not fight groups which exist because of our freedom.

I found her book on Amazon and the book description covers her problems with unsecured borders and illegal immigrants. However, I did find something much more interesting…. Amazon allows customers to upload images and post on the same site as the item for sale.

Someone uploaded this image along with the caption as well as a reference to the black spot in the center of the tumbleweed: 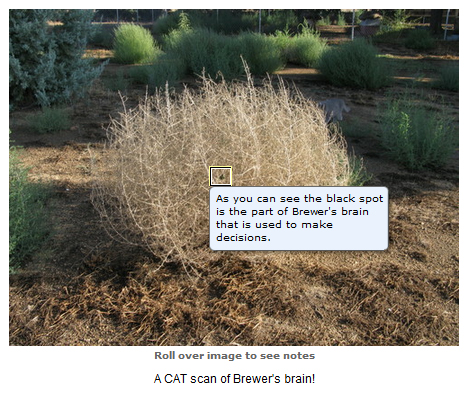 Now, here is an image uploaded by someone who is apparently a fan of Jan Brewer and her border control issues. Note the spelling, grammar and punctuation mistakes in their comment – and they’re complaining about immigrants not knowing English? Looks like this poor soul needs a few lessons of his own. I find this rather frightening as these people are the ignorant fools which are following the far right wing like sheeple headed to the slaughter. They known not how to think for themselves and people like Jan Brewer take complete advantage of them. 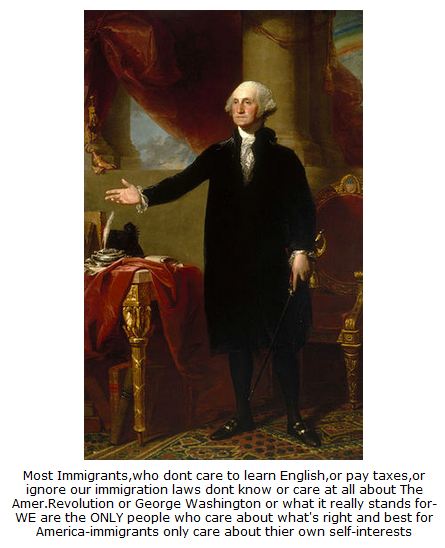 “Most Immigrants,who dont care to learn English,or pay taxes,or ignore our immigration laws dont know or care at all about The Amer.Revolution or George Washington or what it really stands for-WE are the ONLY people who care about what’s right and best for America-immigrants only care about thier own self-interests”

LOL… this video is probably why she is opposed to liberal media. She has been blatantly caught in a lie.

How can we trust Jan Brewer? 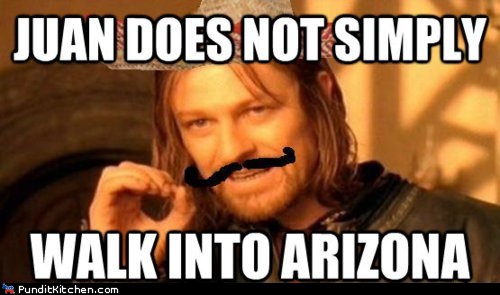 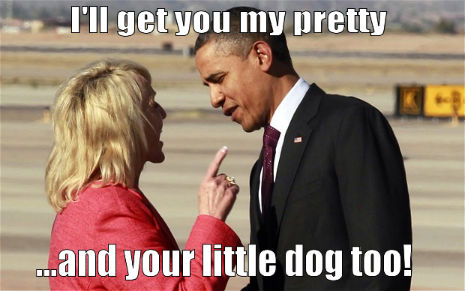