Government Doublespeak | To deceive and confuse

“Doublespeak. The deliberate use of ambiguous terms in order to deceive the public, is designed to make lies sound truthful and murder respectable, and it’s the kind of language we hear constantly on TV. But why does the mainstream media comply with its use?

“Well, that’s what happens when governments transfer the public airwaves to private corporations in a practice known as deregulation. In this environment, reporters lose their autonomy in exchange for military protection, they are co-opted or embedded.

“A war that most nations refused to support becomes the War for Democracy.

“An unprovoked attack is a preemptive strike.

“A dissenting hero killed by his own army is the victim of friendly fire.

“A trade system that generates international economic inequality is referred to as globalization.

“Worldwide, weapons receive honorable names with the intention of legitimizing the destructive use of public resources. For example, the first fission nuclear explosion conducted by the Indian government was christened the Smiling Buddha.”

Those are the words I found in a graphic image posted on Facebook by a site called “Beware of Images.” Although this site is lacking in information about their feature-length, animated documentary about the history of visual representation (it doesn’t state how or where to view the docu, nor if available for purchase, or if it is not yet released) it does include a few very powerful messages, more so on their Facebook page, Beware of Images.

Another graphic I found on the same Facebook page, which is so tragically true, says:

~ Alex Carey. An Australian social psychologist who pioneered the study of corporate propaganda. He influenced the work of Noam Chomsky, Edward Herman and John Pilger, among many others.

I often wonder about the course our country has taken with the government and major corporation propaganda…. Was it planned and intentional from the beginning (whenever that may be)? Or was it a realization at some point in time by those in power that TV, entertainment, materialism, buy, buy, buy is a way to distract and control the overall public and keep them hidden from the truth of their power. “Everything is okay. All we need to do is fight terrorism… terrorism… terrorism. We must invade ‘them’ before ‘they’ invade us. ‘They’ are building nuclear weapons (while we sit on god-knows-how-many). ‘They’ are evil and want to take over our country and kill all Americans. Oh, look, an iPhone upgrade is being released next month. Just play with your app’s, let the government and corporations take care of things.”

Translation: Oil, money, power, corruption, greed, and western centralized banking (The Federal Reserve, the Rothschilds, etc). Do not question authority. We are the country’s drones and the “men behind the curtains” are starting to realize that more people have awakened to the reality of our world and threaten to bring them down.

Let me wind up this posting with a tidbit from Beware of Images website followed by a scene from the movie, “They Live.” If you have not seen it, please… watch it. There’s more truth to that movie than most people will ever realize – and I wish they would become aware.

“….Beware of the seductive and deceptive power of images.

Religious institutions, governments and corporations have mastered this power and exploit it to advance their interests….”

They Live – Sunglasses – Obey, Consume, This is your God

Here is the full length movie on YouTube. Not sure how long this will be available…. When I first saw this years ago, I thought it was a great sci-fi movie. More recently I have come to realize that this movie has more truth to it than fiction. Simply correlate the aliens with government and big corporations. And the sunglasses are our media and consumerism. 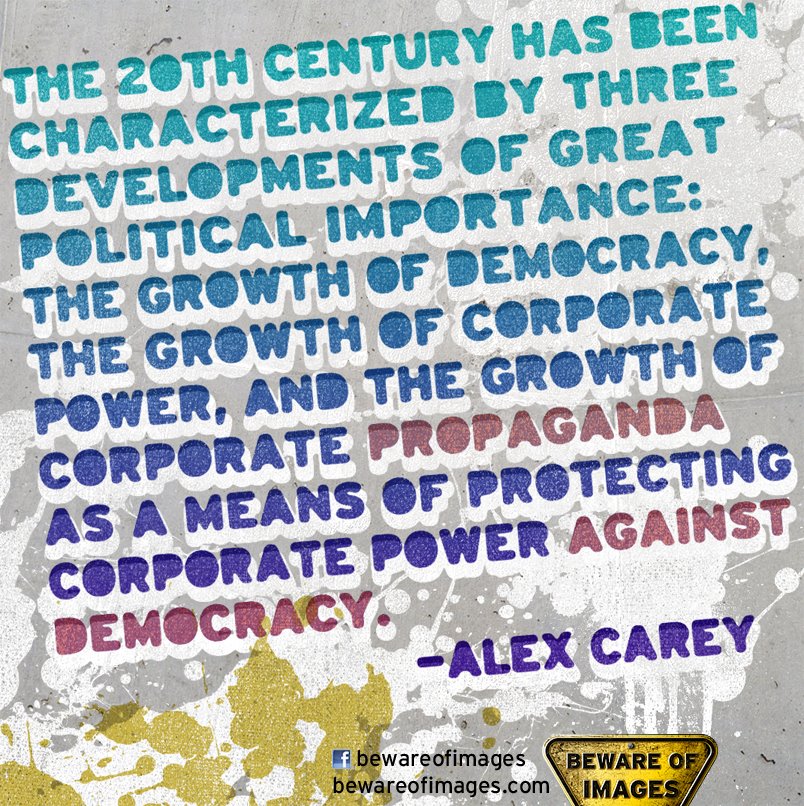