After the debate last week, the award of lying should go to Mitt Romney. Hands down he has perfected the art of lying and appearing to be sincere – although I noticed a few facial expressions that gave him away a few times. The style of debating that Romney blasted at President Obama is an actual technique for debating. It is called the Gish Gallop.

According to Rational Wiki, Gish Gallop is the debating technique of drowning the opponent in such a torrent of half-truths, lies, and straw-man arguments that the opponent cannot possibly answer every falsehood in real time.

Sound familiar? I expect President Obama to come fully prepared for the next debate, I hope that he will directly drill Romney about his “change of plans.” Make Romney squirm a little bit as he creates lies to cover his lies.

Well, enough of that. Here are some “funnies” of “Mitt the Twit” Romney and “Lyin’ Paul Ryan.” You know… photos with funny captions and a few political cartoons. There are some images, though, which are not funny but state fact. Little tidbits everyone needs to know and remember. 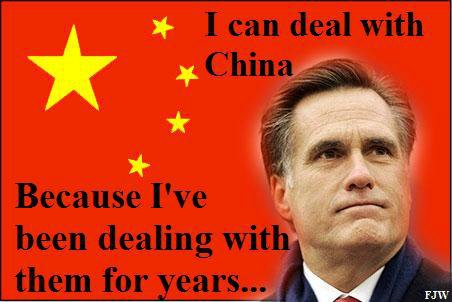 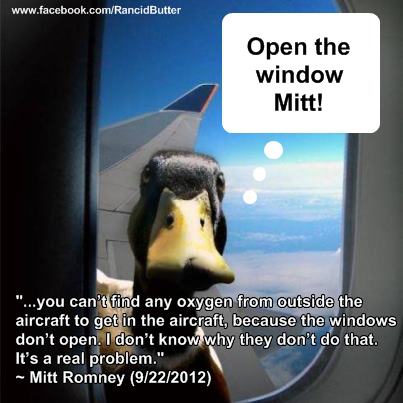 What would he do if he is going for an interview with an Asian group, or an African American channel…. 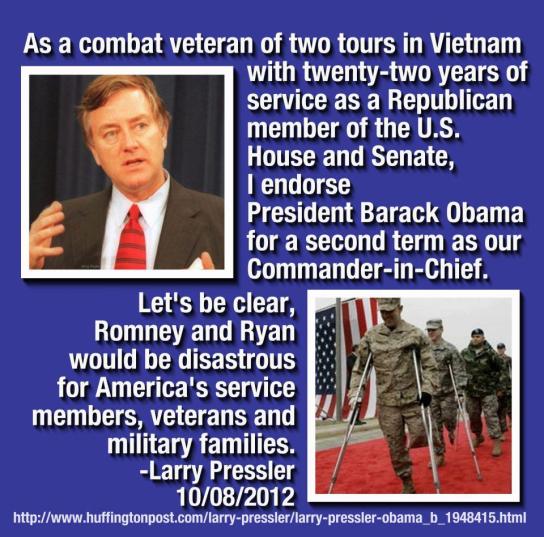 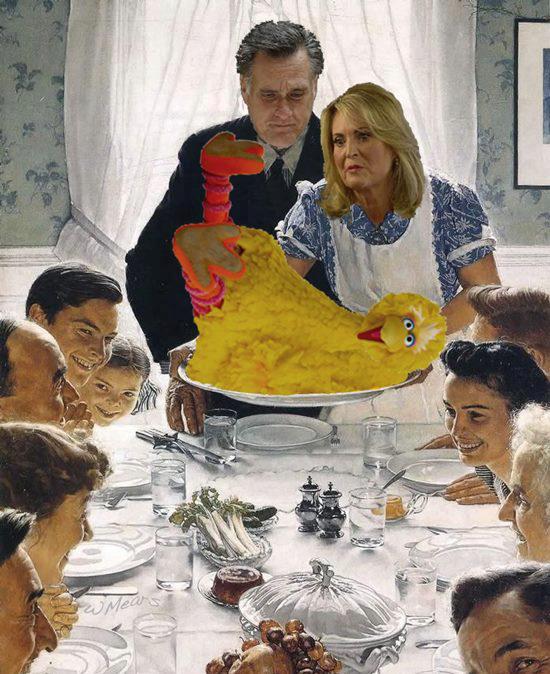 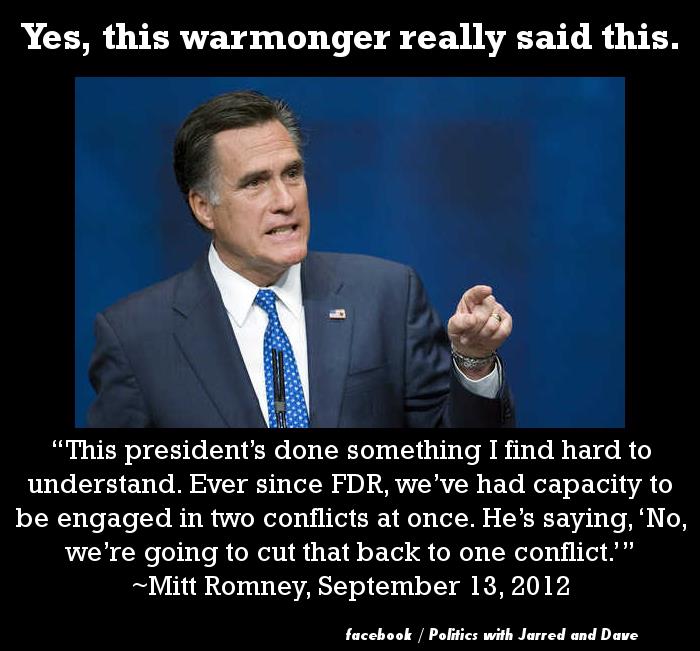 I find this quote from Romney to be horribly frightening. We have all heard about the way he bullied others in school which culminated with Romney tackling another male student and cutting his hair off. Making his dog ride across country in a crate attached to the top of his car. Yes, that is bullying, although the intent was not to humiliate. In being a psychopath that he is, Romney will want to invade any country full of unrest and attempt to take control. There’s no peace with Mitt. Only war.