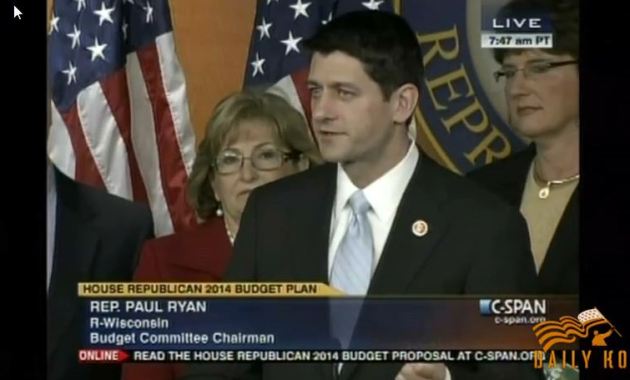 Oh, Paul Ryan put his foot in his mouth today, and this is a perfect example of a Freudian slip. Ryan and his irk want nothing less than to destroy […]

After the debate last week, the award of lying should go to Mitt Romney. Hands down he has perfected the art of lying and appearing to be sincere – although […]

Here is my cool internet find of the day – actually, for me it’s the find of the year!… Doonesbury on Slate website. I love myself some Doonesbury. I am […]

I just finished watching the Democratic National Convention (DNC) and it was wonderful. Very uplifting and inspiring. Never before have so many people touched me. Each speaker presented themselves showing […] 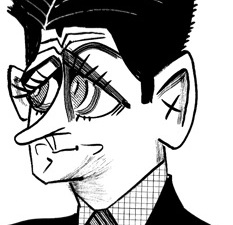 I have to admit, the one good thing about these two is that they are constantly giving everyone excellent joke and/or spoof material. Especially when Mitt Romney went to England […] 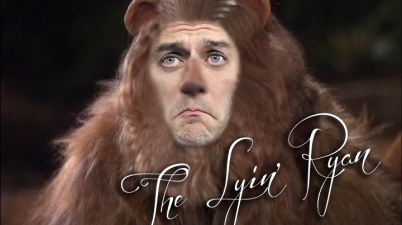 Lyin’ Paul Ryan Takes the Lead as “Liar of the Year”

On Wednesday night at the Republican National Convention (RNC), it was time for Vice-President hopeful Paul Ryan (R-WI) to speak – and speak he most certainly did. Several reporters have […]