Some of the Best Political Memes of 2013… so far, anyway

After being MIA from blogging for nearly a month, what better way to start back up than with some political humor, particularly, memes. Some will make you laugh, some cry, others shake your head, but they all hold some sort of sarcastic truth to them.

Our Congress may be the least liked Congress in American history, but they certainly do provide an excellent source for jokes. However, this is one source that I am gratefully love to give up as political humor source if that means they straighten up and act like the men and women they are supposed to be. For some reason, which really is very apparent, that’s not going to happy. So the best way I can tolerate these fools is to poke fun at them. And doing a lot of face palms….

Without further ado, this first one actually holds more truth to it then Bachmann will every know.

While we’re on the topic of everyone’s favorite…

And speaking of the least-liked Congress…. Wait, “least-liked”? Aw, come on, now. Say it like it is. The most-hated Congress serving in all of US history…. 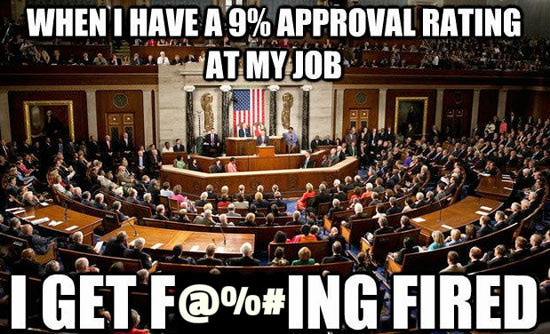 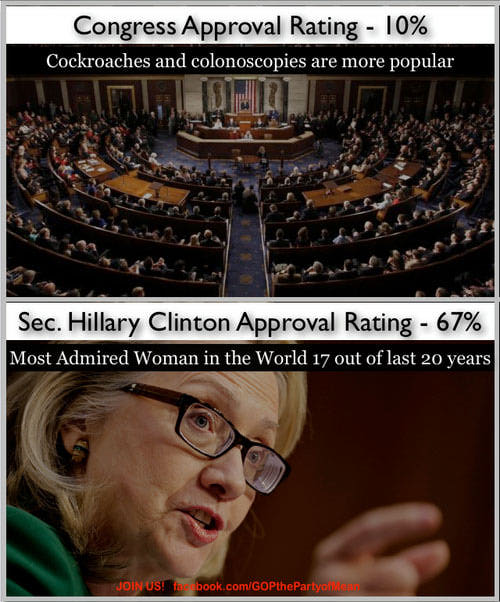 It just doesn’t get any better than pairing up the Zombie Apocalypse with Congress….

Our next president of the United States, and also the first female president…. 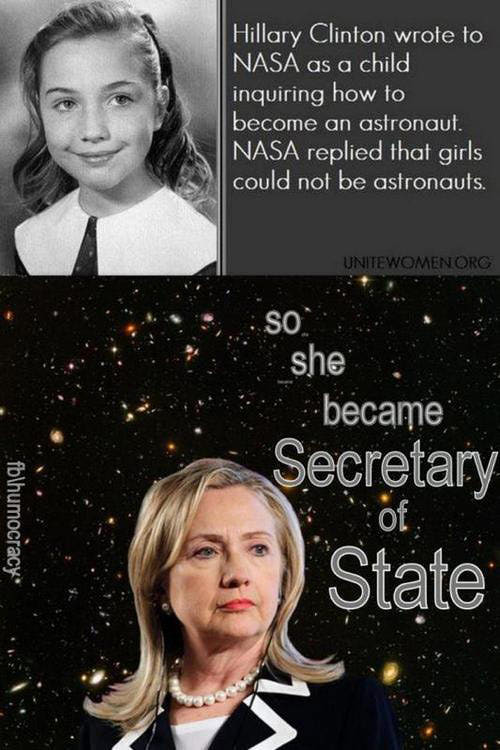 Let’s not forget FOX. And I am not talking about Mozilla…. 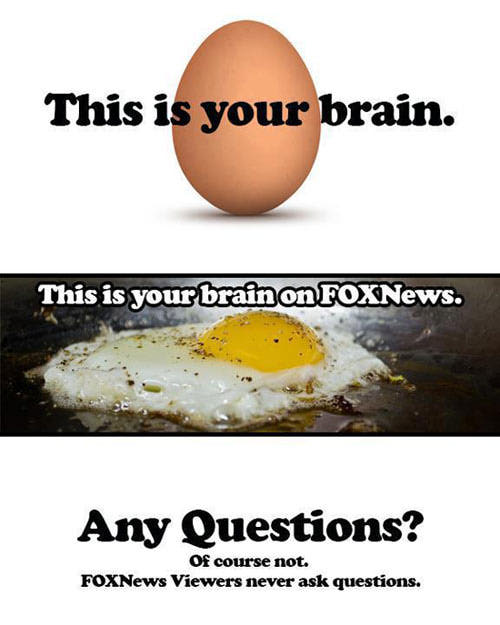 Here are the two biggest insults to the female gender and the human species alike – Michele Bachmann and Sarah Palin. I must say, normally someone would have to pay ME a LOT of money to go and see either of these two. But if Bachmann and Palin were going to play a game of Trival Pursuit, I would beg, borrow and steal so I could get front-row seats….

Of course you can, Sarah. Of course. 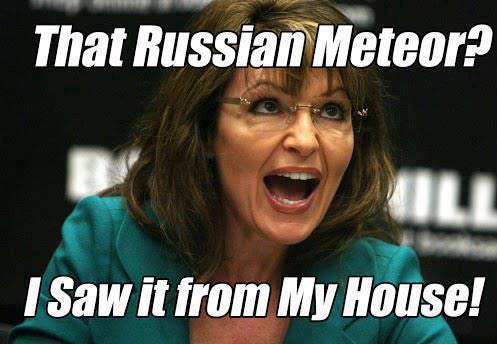 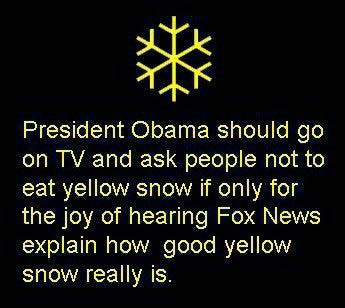 It never ceases to amaze me the things haters dwell on. A marine holding an umbrella over the President. I think the President has earned that courtesy. Seriously, people. Just… shut… up!

One of the biggest advancements since the Civil Rights Movement is the fight for equality in same-sex marriage. There is still a long way to go, but the road is becoming more level and smooth as we move along. 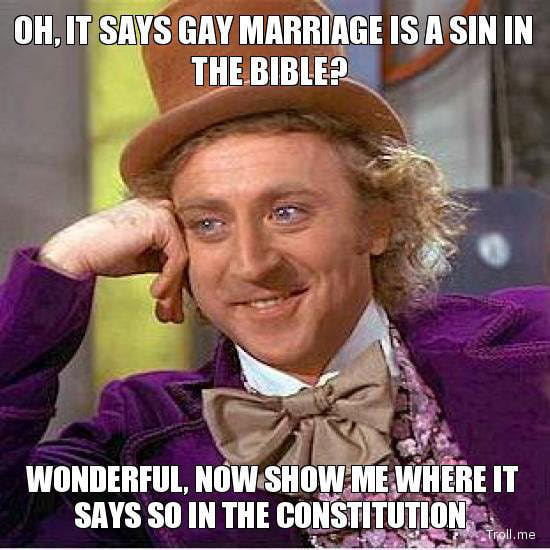 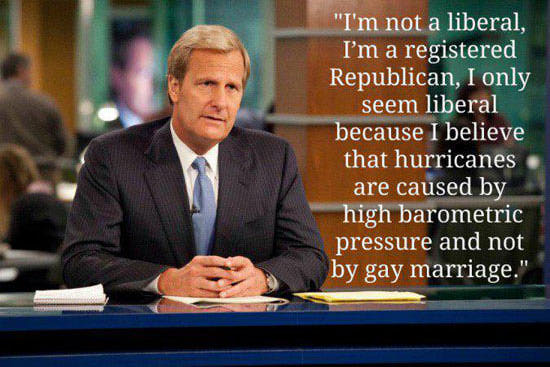 Let’s not forget the War on Women and the so-called War on guns – of which there is no war. Just wanting some regulations is all. No different than how it is illegal to yell “fire” in a movie theater. Your rights of free speech has not been taken away. Just some common sense being used. Oh, yeah, that’s right. “Common” and “sense” are never used in the same sentence by the NRA and their lackeys. 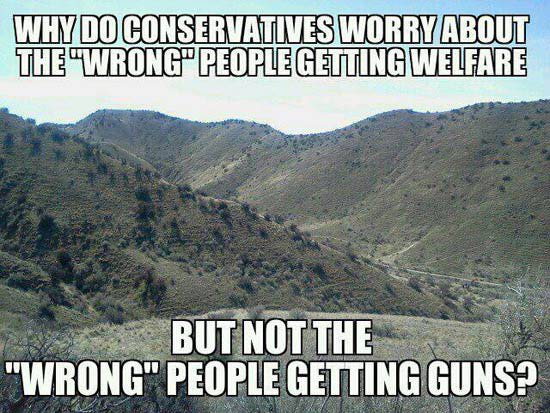 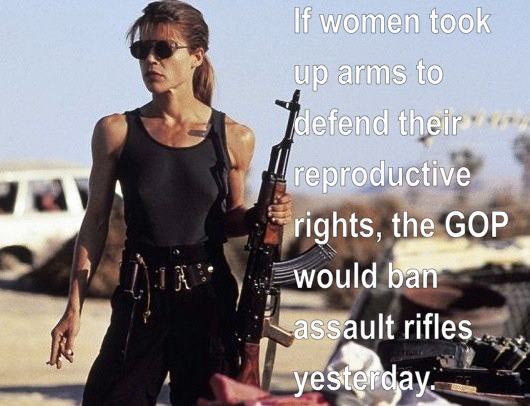 The most recent hot topic in the news is how our National Security has been a bigger part of our lives than most people realized. Although I do not condone what the NSA has been doing, I’m amazed that this news comes as such a bit shock to everyone. Seriously, for example, many people know that our keystrokes are being monitored on the internet. Looking for people who have an abnormal interest in acts used by terrorists. I ask you, how did you think they were monitoring us, then? Just targeting the people with the names “Mohammed”? I mean, come on folks! I don’t particularly like being watched either, but in all actuality, I could care less. Out of the millions of people in this country, do you really think the NSA Big Brothers are capable of reviewing ALL the phone call; ALL our internet clicks; among several other items. Hell no! We’re not talking Superman powers here. And for those conspiracy theorists who now fear that our government is going to show up at their doorstep and take them to be hidden away for the rest of their lives. Bush started this garbage during his reign. I have seen this happening yet. In fact, the Boston Bombing just goes to show that we are not all being watched that closely else our government would have know about this plan.

Well, enough of my soapbox. Back to the funnies. I mean, memes. 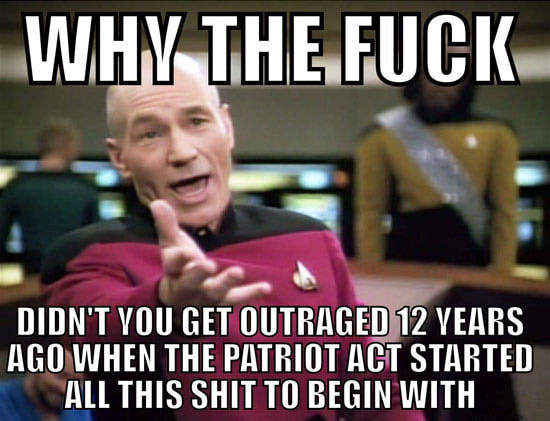 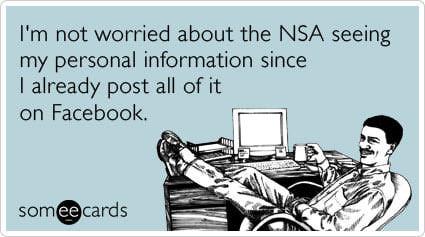 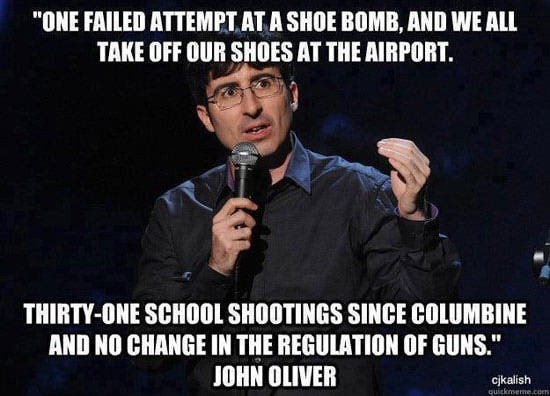 And let’s wrap this up with some miscellaneous political memes….