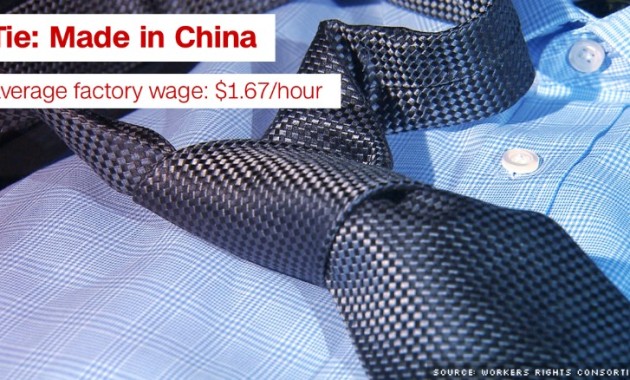 I’d love for this to get to someone who has a decision in what questions will be asked at the debate. This is specific question that I do not believe […]

“To call Trump a con man… is a disservice to the art of the con.”

After the debate last night, Dan Rather posted this on his Facebook page. He may have posted it elsewhere, too, but that is where I found it. This is one […] 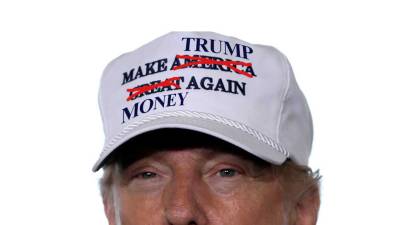 On Monday, September 12, 2016, The Trump Organization, and Trump himself, opened the new 263-room hotel in Washington DC. This opening is actual two-years early – good way to draw […]

This explains why his hair is so, ummm, unusual. It is grown in fields, not on the top of his head. See the images just in below. The actual locations […] 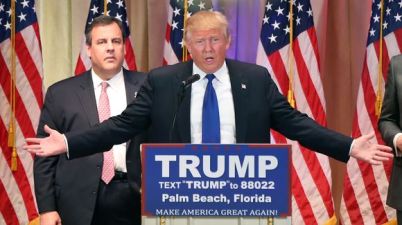 Not sure whether to laugh or cry, although laughing is winning…. It is this kind of crap that drives people away from our political system – specifically the Republican Party […]

Glenn Beck calls Trump on his bullsh*t #DumpDaTrump OMG, I cannot believe I’m going to say this, but Glenn Beck actually posted something that I like and agree with. Even […]

One of the best parodies out there. Enjoy. Source: CollegeHumor

Today, while in an interview with FAUX News, Donald Trump confessed that he is the magic behind the new Star Wars movie, The Force Awakens. "J.J. Abrams called me out […] 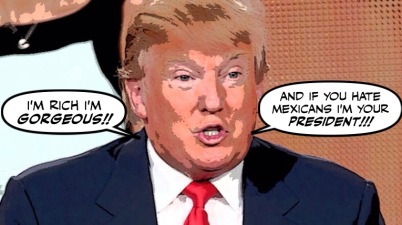 Another Trump FAIL. The United Kingdom has an online petition system similar to one we have here in the United States. With the UK, any petition will have the following […]