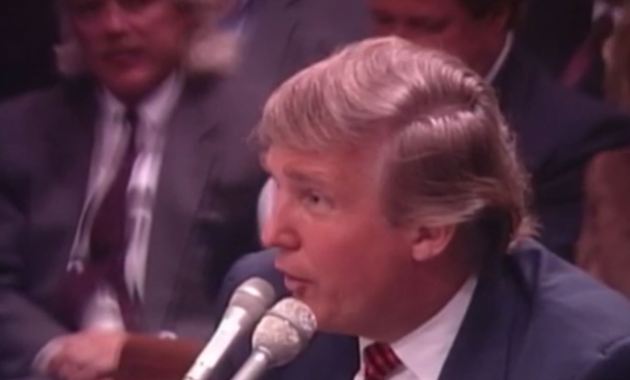 Even skunks want to go viral! And this one in Saguaro National Park, AZ, will do some handstands for you. Below is some of the footage taken from one of […]

Just a few hours ago, the FBI released footage from a surveillance camera, and thusly some screenshots from said video, of two men walking along at the Boston Marathon. According […] 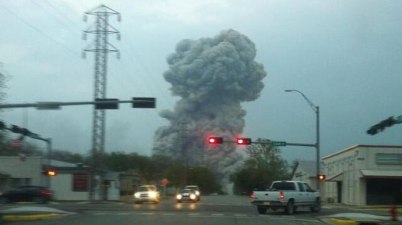 A bystander, Derrick Hurtt, was filming the fertilizer plant fire after it erupted in West, Texas yesterday, but he got more than he planned. The explosion. This footage has been all […]

Oh, Paul Ryan put his foot in his mouth today, and this is a perfect example of a Freudian slip. Ryan and his irk want nothing less than to destroy […]

On August 13th, John McCain was interviewed on the Nevada program “Face to Face” by reporter Jon Ralston. Naturally, the topic of Romney’s tax returns was brought up. McCain went […]

The ultimate dream of flight – soaring through the air, with total freedom in all three dimensions, not within a heavy and complicated machine but with only one’s body and […]

Virginia TV CBS 6 meteorologist Aaron Justus decided to have some fun on Saturday by spicing up the weather forecast. The forecast starts out like any other forecast with Aaron […]

Fun footage of a dancing traffic cop in Manila which has been synced to the song “Billie Jean” by Michael Jackson. This guy has some moves! I have to wonder, […]

George Carlin was way ahead of his time. He saw what so many people did not see when it came to politics and government, religion, as well as society as […] 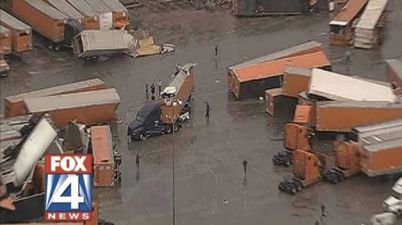 EPIC Time-Lapse Footage of Earth from the International Space Station

Hands down the most epic time-lapse footage of circling the earth as recorded on the International Space Station you will see. Includes some magnificent Aurora Australis sequences, and personally, I […] 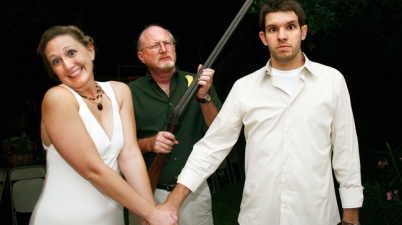 Country duo Sugarland resisted delaying the start of a concert last August at the Indiana State Fair despite threatening weather that later caused a deadly stage collapse, the fair’s top […]