When the 113th Congress was sworn in last week, a new record was set. There were a total of 100 women between the House and Senate. The House of Representative […]

Soooo… how do you deal with female political Democratic opponents? Just hurl some acid at them. No, this is NOT taken out of context. Jay Townsend, who is the spokesman […] 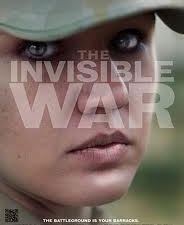 Earlier today I went to see the film The Invisible War which is a groundbreaking investigative documentary about one of our country’s most shameful and best kept secrets: the epidemic […] 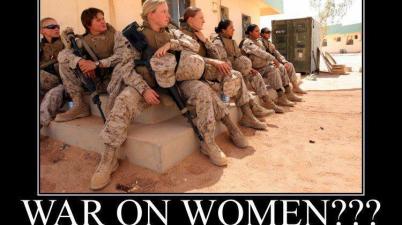 Photos from Libya: Rebellion, life, and the children

Libya is entering the third month of fighting since a rebellion began in February. Today prosecutors from the International Criminal Court in The Hague issued arrest warrants for Libyan leader […]

March in Boston Is Latest in ‘Slutwalk’ Crusade (Video)

Holding signs and chanting “We love sluts!” approximately 2,000 protesters marched Saturday in Boston, as the city officially become the latest to join an international series of protests against sexism […]

For the Women and Children of the Egyptian Revolution

“I really believe the revolution has changed us. People are acting differently towards each other.” These are the words of Ms Kamel, 50, one of the many women who were […]