Funnies and Interesting Trivia about Friday the 13th

The year 2009 was the last time we had three non-leap-year Friday the 13ths. The next time will be the year 2015. Notice each of those years is three years before and after 2012. 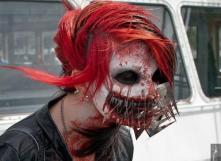 Here are some superstitions about Friday:

•  Never change your bed on a Friday as it will give you bad dreams.
•  If you start a trip on a Friday, you’ll have misfortune.
•  Cut your nails on a Friday and you cut them for sorrow.
•  If ships set sail on a Friday, they will have bad luck.
•  Friday is the witches’ Sabbath.
•  13 is the Devil’s Dozen.
•  Should 13 people eat dinner together, all will die within the year.
•  Just as many buildings don’t have a 13th floor, going right from 12 to 14, many cities don’t have a 13th Street or 13th Avenue.
•  If you have 13 letters in your name, you will have the devil’s luck. Don’t believe it? Count the letters in these infamous names: Jack the Ripper, Charles Manson, Jeffrey Dahmer, Theodore Bundy and Albert De Salvo.
•  There are 13 witches in a coven

Regarding all the references to 13 on the US dollar bill

Naturally, all these references to 13 are because of the 13 colonies and states when the United States was founded. But I had never realized that these items

Jason Voorhees – After Friday the 13th

So why is Friday the 13th unlucky?

The best-selling novel, “The Da Vinci Code” by Dan Brown describes a popular theory that claims it is due to a single historical event that happened 700 years ago: the decimation of the Knights Templar. This legendary order of warrior monks, first formed during the Christian Crusades to battle Islam, was so powerful by the 1300s that it was seen as a political threat to kings and the pope.

Katharine Kurtz writes in “Tales of the Knights Templar”

“On October 13, 1307, a day so infamous that Friday the 13th would become a synonym for ill fortune, officers of King Philip IV of France carried out mass arrests in a well-coordinated dawn raid that left several thousand Templars–knights, sergeants, priests and serving brethren–in chains, charged with heresy, blasphemy, various obscenities and homosexual practices. None of these charges was ever proven, even in France–and the Order was found innocent elsewhere–but in the seven years following the arrests, hundreds of Templars suffered excruciating tortures intended to force ‘confessions,’ and more than a hundred died under torture or were executed by burning at the stake.”

Trivia Quiz on Friday the 13th

Here is a quiz about Friday the 13th if you would like to test your knowledge. Click on the button below.

Trivia quiz about Friday the 13th 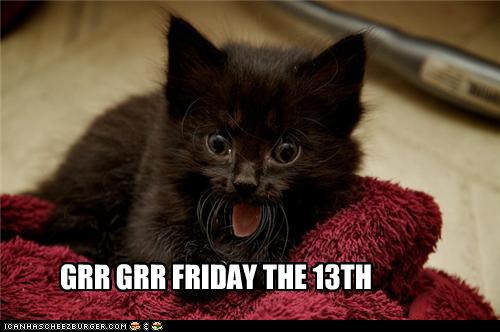 BELOW: These are all the people that Jason has killed, and how he killed them. You will need to click to enlarge, then click again for full size enlargement in order to read the names if you wish.

Okay, this has nothing to do with Friday the 13th – but it is scarier than Jason and Freddy combined! 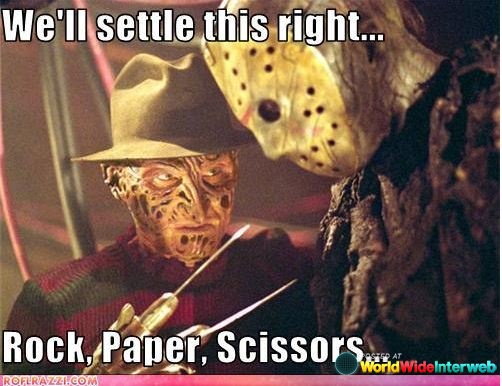 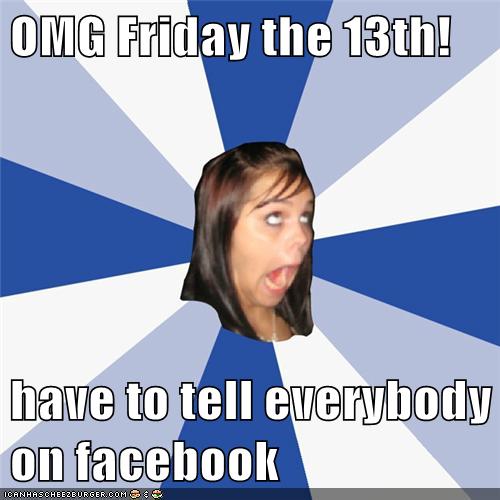