The best of Bernie Sanders memes from Biden’s Inauguration 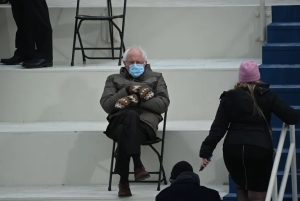 If you have not seen any of the memes of Bernie Sanders at Biden’s inauguration, you’re in for a treat. It was cold yesterday in DC and Bernie came in wearing a warm, down coat and mittens someone made for him. He stood out from the others because of that coat. And sitting there with his legs and arms crossed is body language for “leave me alone!” Although I think it was more due to him trying to keep warm. (image right)

Anyway, here are some of the best memes – enjoy them again.

Now, these are meant in good humor. I’m sure Bernie himself is getting quite a good laugh at some of them. 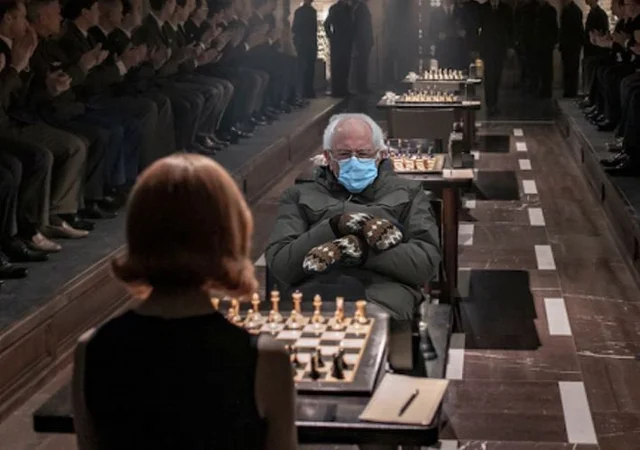 Bernie has a cameo appearance in Beetlejuice. (link) 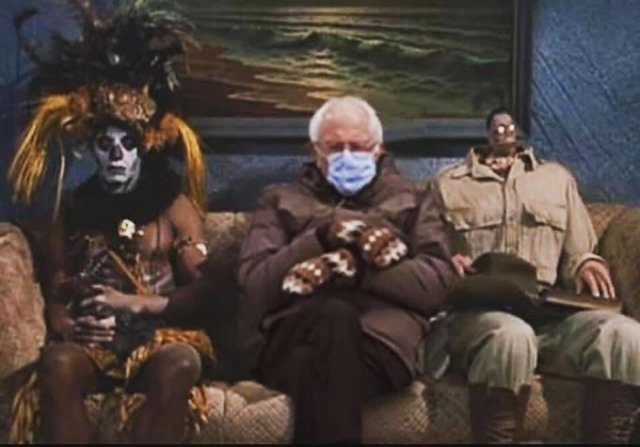 Bernie and some dancer (what movie/show is this from? Anyone?) (link) 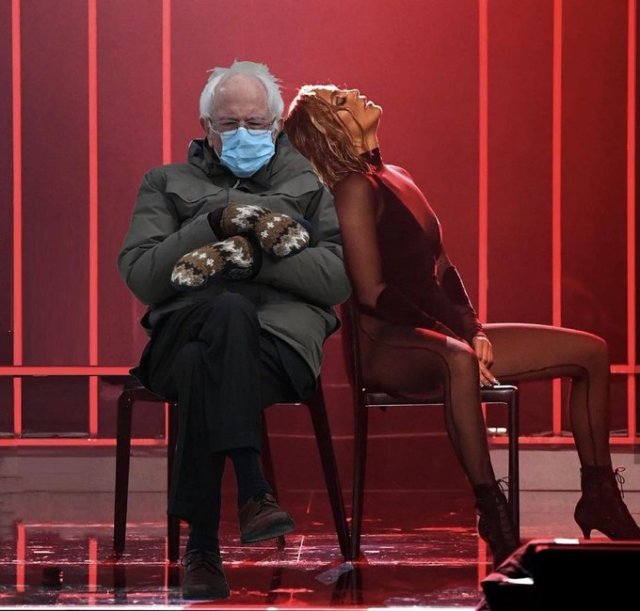 Bernie Sanders at the counter in the diner in Hopper’s painting, "The Nighthawks" (link) 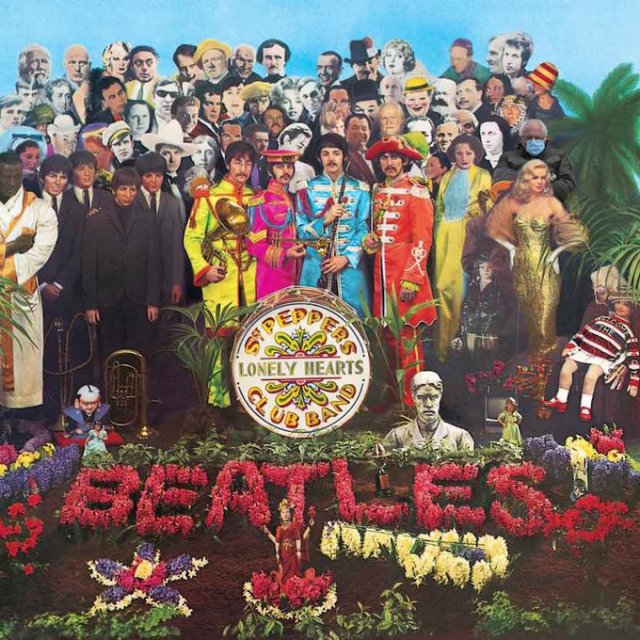 Bernie on the subway (video) (link)

Bernie helping to build a skyscraper in 1932 (link)

Bernie hanging out with Deadpool before the killing begins (link) (okay, I lied… I like this one more then Game of Thrones) 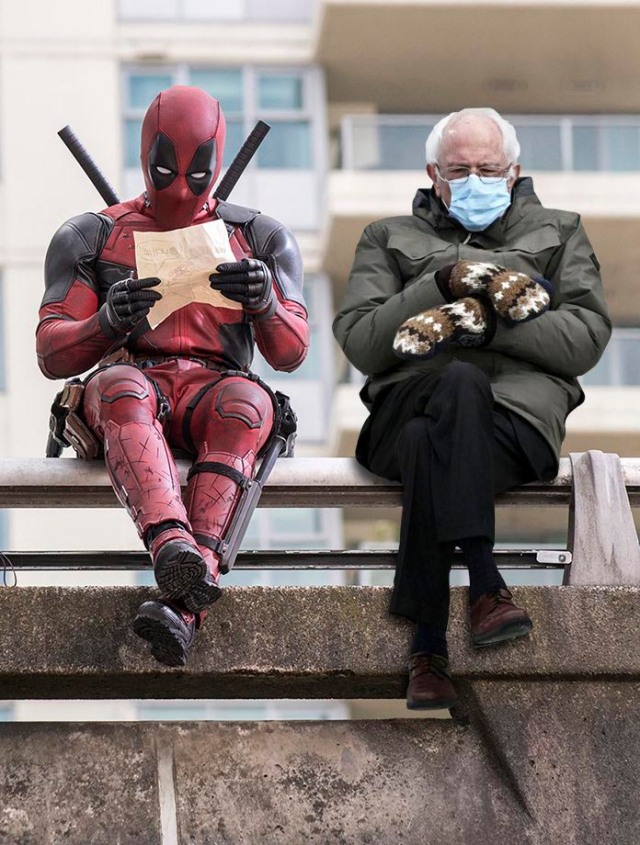 Bernie behind the Resolute Desk in the White House (link) (Doesn’t the carpet look fake? Talk about messing with my perspective). 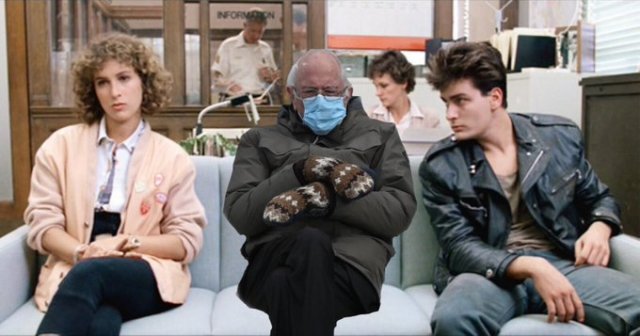 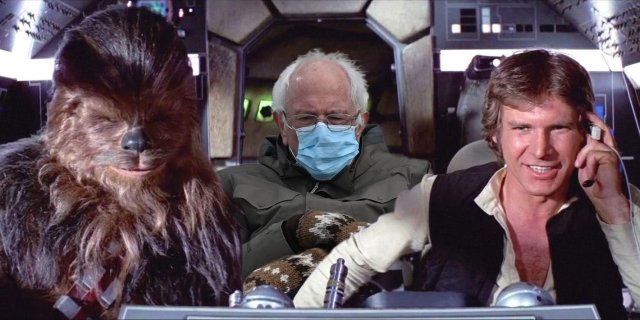 There are hundreds, if not thousands, more. This is just a small sample. Want to see more? Just google Bernie Biden Inauguration meme.