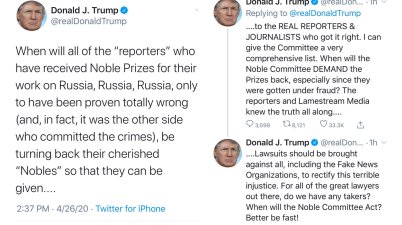 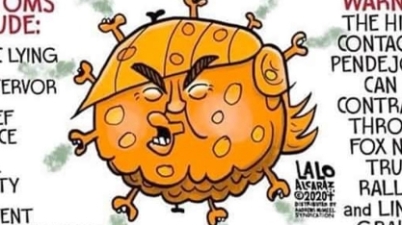 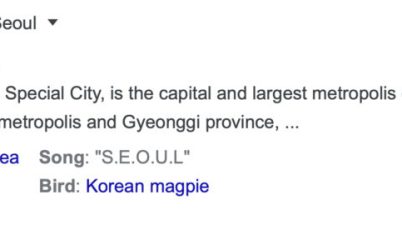 trump is being a penny-pinching a$$hole. Governor Cuomo, NY, has requested 30-40,000 ventilators and trump doesn’t believe they need that many. Let’s look at the numbers: I’m seeing Active cases […]

The look on Dr. Fauci’s face during a trump press conference

The look on his face says it all. You cannot make this stuff up.