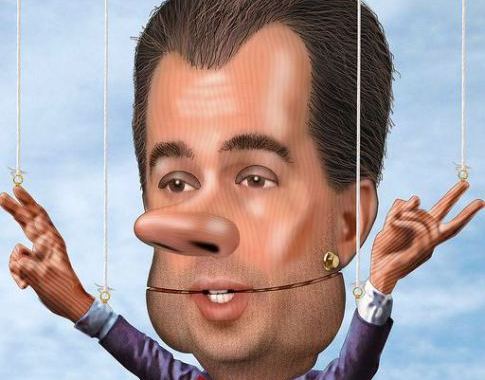 In the first Republican debate for the upcoming 2016 election, Scott Walker let his true colors show louder than ever — he is not pro-life, he is pro-birth. If the […] 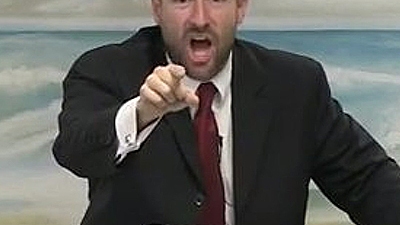 Baptist Pastor Prays for Obama to Die, How he HATES Obama

Yes, you read the headline correctly. Via a recent posting in Addicting Info is this video clip recorded back in 2009. Pastor Stephen J. Anderson of Faithful Word Baptist Church (Phoenix […]

Better late than never, I suppose. Here are some of the photos I took at the Dia de los Muertos parade (Day of the Dead), also called the Marigold Parade, […]

Sick. Absolutely sick. This whole bill has literally made my stomach turn and makes me feel like I want to throw up. New Mexico House Bill 206, introduced by state […] 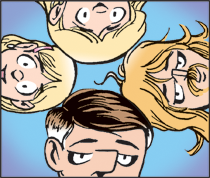 Here is my cool internet find of the day – actually, for me it’s the find of the year!… Doonesbury on Slate website. I love myself some Doonesbury. I am […]

Are you raising your eyebrows like I am? Republican Virginia State Delegate Bob Marshall – who previously opposed a gay judge nominee by stating “Sodomy is not a civil right” […]

Lest We Forget, the States that are Going Backwards with Women’s Rights

It is time for a reminder on which states and what they’re doing against women and their reproductive rights. The War Against Women erupted practically overnight earlier this year and […]